Microsoft has teased enhancement for Batman Arkham Knight for Xbox Series consoles. This was a part of an announcement of the new console update.

Batman Arkham Knight runs at 900p on Xbox One, and this carried over to the Xbox One X and Xbox Series consoles as well. There was no update for the game that bumped the resolution and frame rate for it, but this could change as teased by Microsoft in a new blog post.

In their blog post when they announced a new UI update for Xbox consoles, there is an image that clearly shows Batman Arkham Knight with a label of Xbox Series X|S enhanced. This can be classified as a mistake, or an intentional tease by Microsoft. 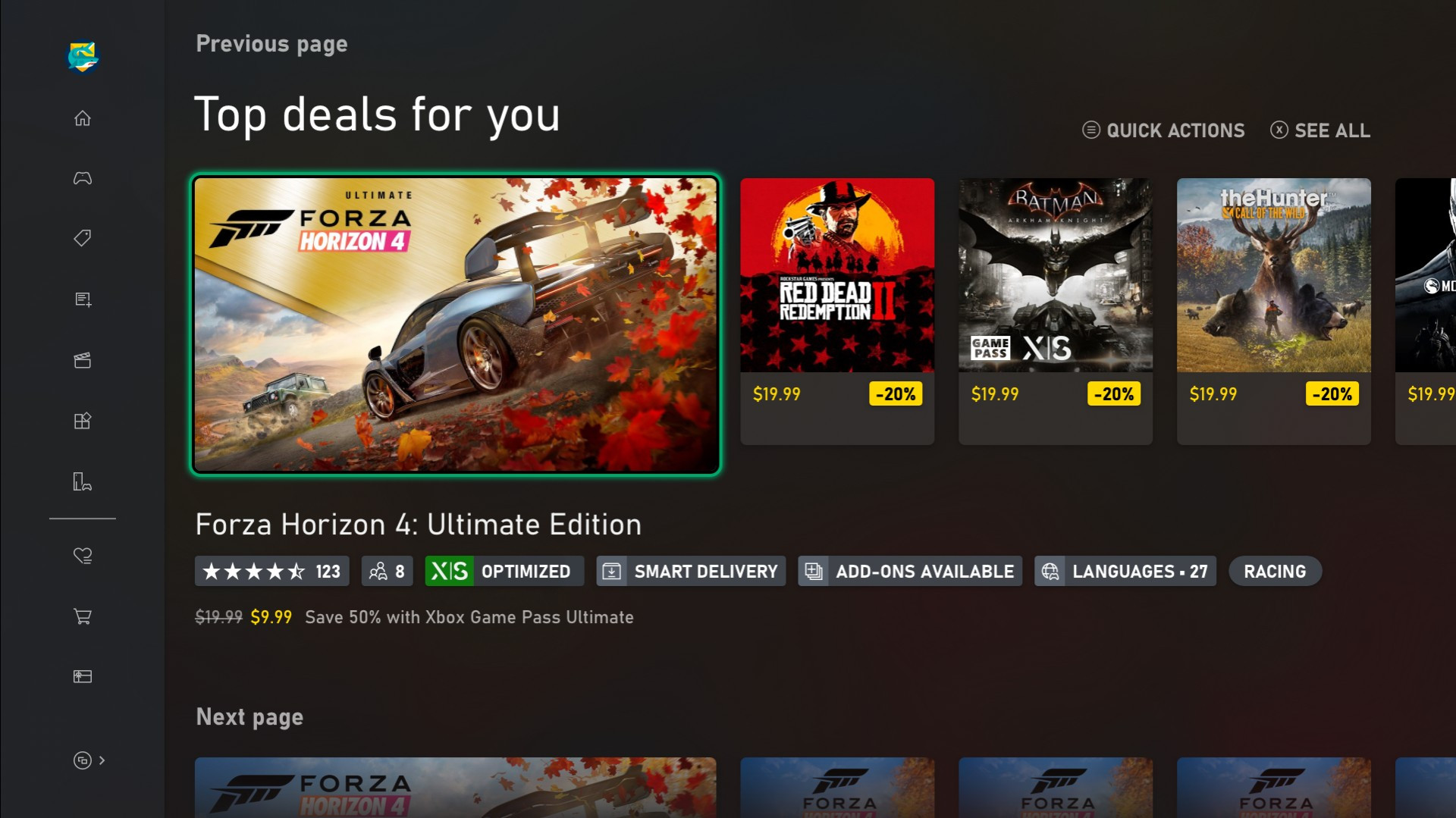 The game is already available for Xbox Game Pass so the Game Pass tag makes sense, but the optimized for Xbox X|S tag is also present along with Game Pass which has suggested that perhaps Microsoft is planning to update the game to add support for improved frame rate.

Microsoft announced the ability to double the game’s frame rate running through the backward compatibility program for Xbox Series consoles. The first set of games included Far Cry 4, Watch Dogs 2, among others. More of these games are being revealed in the coming days. While we doubt Batman Arkham Knight will get an actual patch for the Xbox Series consoles, it is a good candidate for 60 FPS gameplay based on the resolution which runs at 900p just like Watch Dogs 2.

New Batman Game Reportedly Set For a Reveal In May Along With Other Warner Bros. Projects
Ali Haider March 11, 2020

New Batman Game Reportedly Set For a Reveal In May Along With Other Warner Bros. Projects