Star Wars Battlefront 3 is apparently not in development at EA Dice according to a new rumor, but not everything is bad news here.

Star Wars Battlefront returned this generation with a clean reboot but the sequel went through such a huge debacle that even Disney had to involve itself. It appears that EA is steering clear of any new entry in the Battlefront series for now and instead focusing on crafting more single-player Star Wars games after the massive success of Star Wars Jedi: Fallen Order.

“Battlefront 3 was a pitched title from DICE, but ultimately, the title was shot down by EA due to licensing costs, ” reads the tweet. 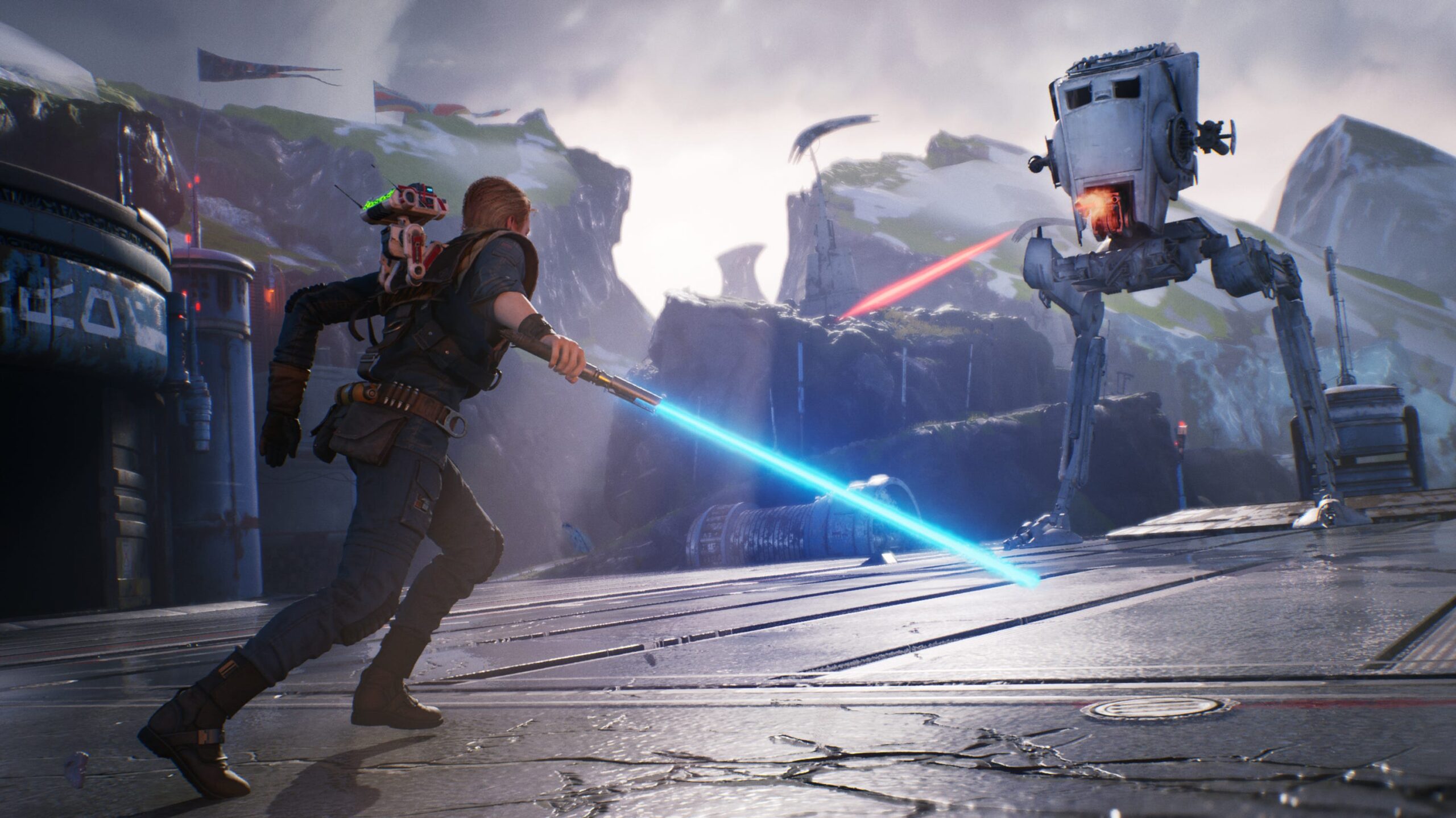 It further elaborated on the apparent cancelation of Star Wars Battlefront 3 by stating that this happened because EA didn’t want to pay the 20% sales revenue to Disney, which means they had to achieve 20% more sales to make the same amount of any as their IP.

EA Dice is working on a new Star Wars game, but it is a single-player story-driven adventure. There is one additional single-player game in development at EA which might be the Jedi Fallen Order sequel at Respawn Entertainment.

Tags:
Previous Article
GTA: The Trilogy Update 1.02 Fixes Horrendous Rain, Patch Notes Inside
Next Article
Here Are The Best Selling Xbox, Xbox 360, and Xbox One Games of All Time In Japan