Beat Saber Update 1.38 Is Out, Here Are The Patch Notes

Beat Saber has been updated to version 1.38 today with an official patch 1.13.4 on PC and PS4. You can find out the full patch notes from here.

Beat Saber is continuing to get new features and content after launching for the PC and PSVR. The update today is mainly aimed at adding new modifiers and updating the main menu UI with new music. PC owners get additional new content including multiplayer badges and a new multiplayer result screen.

You can find out the details on this update below. The official patch version for PS4 is 1.38 while the PC version has been updated to 1.13.4. 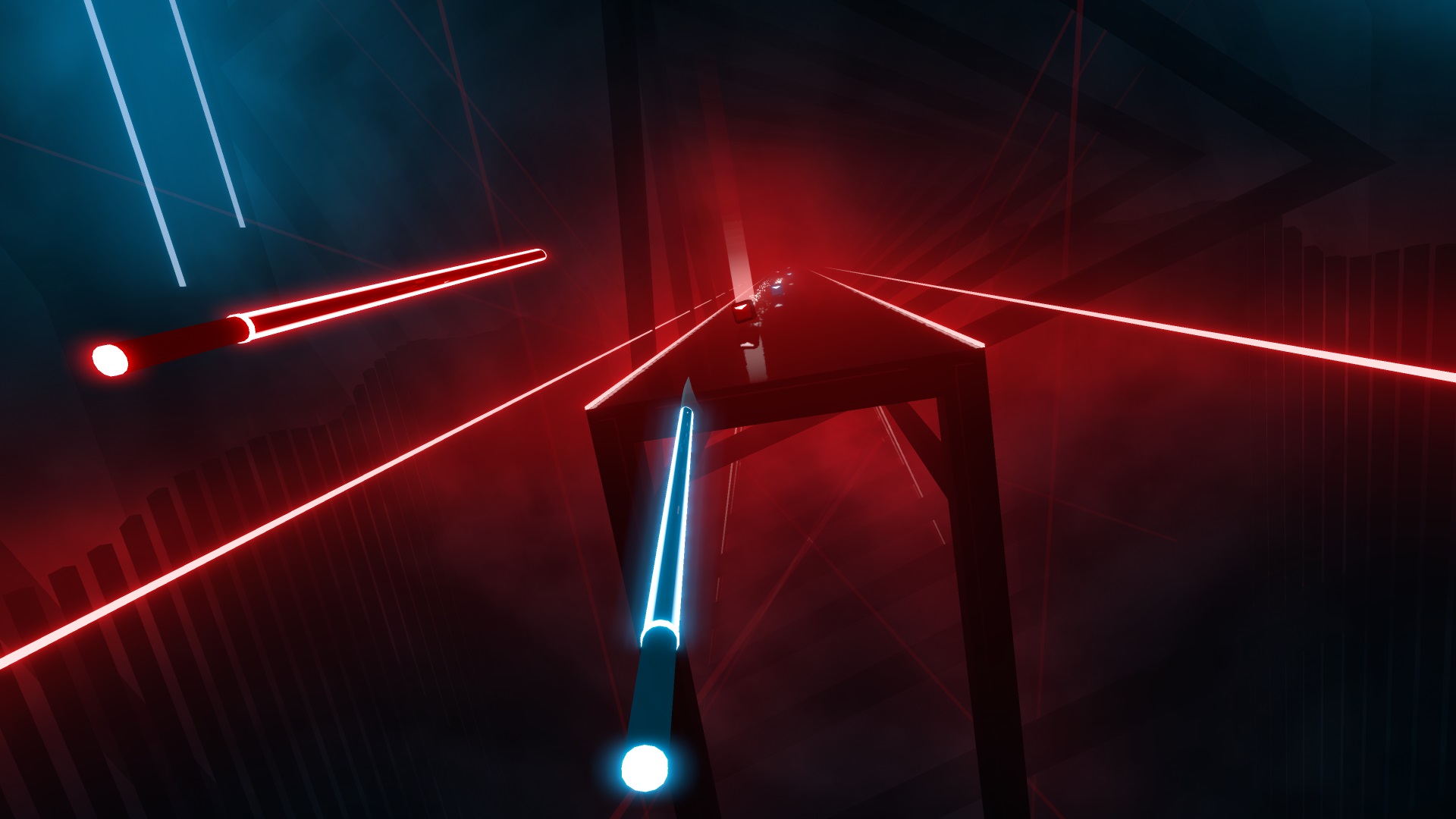 Additionally, Beat Games has shared the following fixes for the PS4 version.

Regarding the multiplayer mode for PSVR, the following statement was shared by Beat Games.

“Dear PS VR players, the team continues to work on Multiplayer and will update here when we have more to share. We’re also working to add all new Multiplayer tweaks we launched today.”

Beat Saber is available now for PC and PS4. The game is playable through the PSVR and also supports the VR headsets on the PC.

Tags:
Previous Article
Microsoft Confirms Some Bethesda Games Will Be Exclusive to Xbox and PC
Next Article
Apex Legends On Nintendo Switch Renders At 720p in Docked, 576p In Portable at 30 FPS