The producer of Anthem and other senior members of the project have now apparently started working on Dragon Age 4. Anthem has been a major failure for Bioware, so hopefully, with this next project, they can bring back their glory days.

Dragon Age 4 was first teased at The Game Awards. It was a short teaser that didn’t offer anything substantial but just proved that the game is coming soon. Now that Anthem is out, Bioware Austin has started to work on the live service content for the game leaving the rest of the main Bioware team to focus their efforts on the next Dragon Age.

Read More: Did Bioware Lie To Everyone With Anthem Original Reveal? Heavily Downgraded In Retail Version

Dragon Age 4 is super early in development so there is a good chance that we might not see it for a while. Kotaku had published a detailed investigation behind the troubled development of Anthem and the internal struggles of Bioware. It showed that the company was in a serious need for change if they wanted to deliver timely and complete games in the future, and hopefully, this can happen with the next Dragon Age.

The news of the Anthem lead staff members moving on to Dragon Age 4 was confirmed by the game producer Mark Darrah on Twitter. He indirectly revealed his involvement with the next Dragon Age in a tweet. 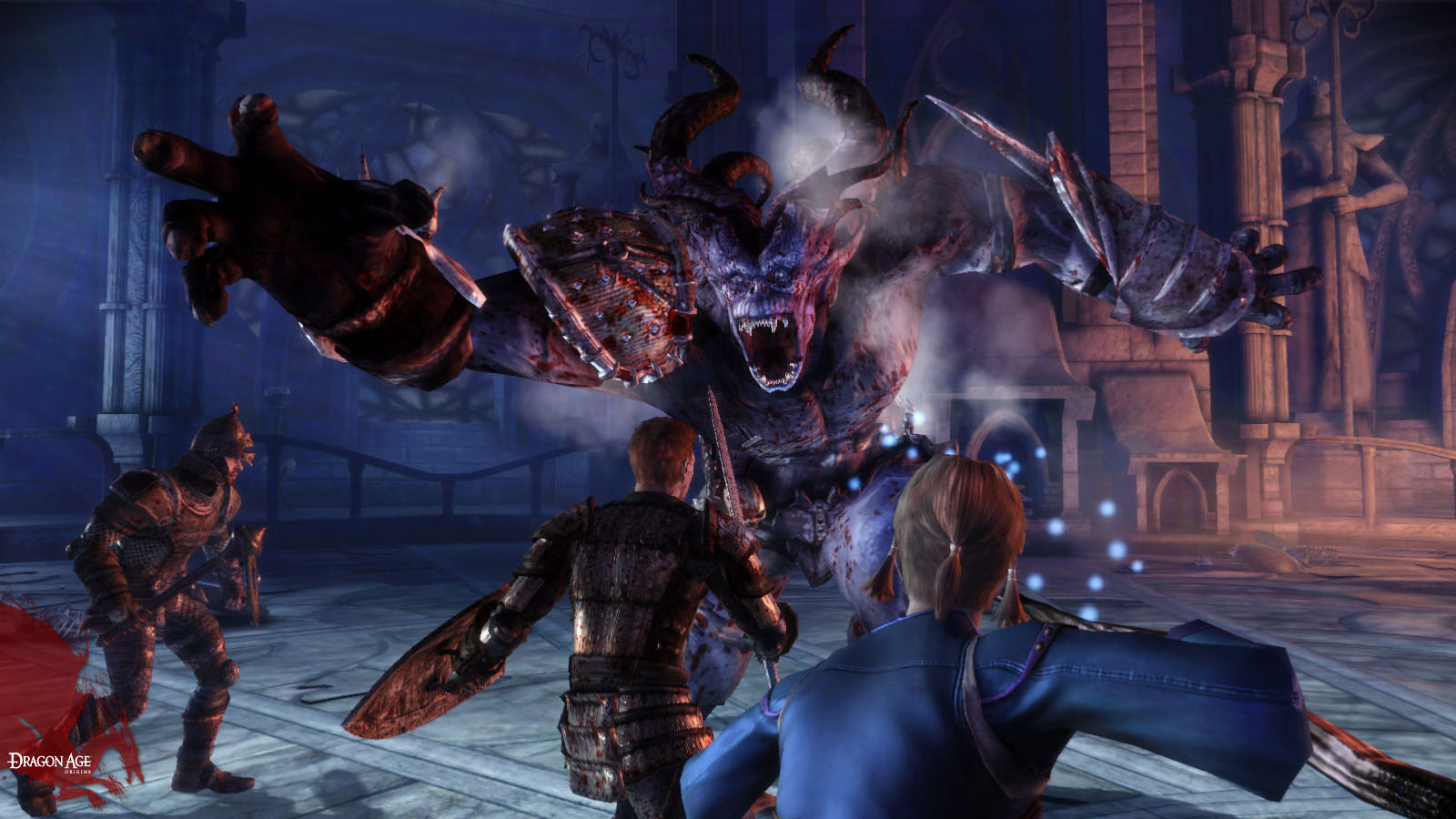 Tags:
Previous Article
Activision Has Nothing To Share On Call of Duty 2019, Series Has Sold Over 300 Million Copies
Next Article
RAGE 2 PC System Requirements: Find Out If You Can Run RAGE 2 On Your PC