Black Panther Game May Be In The Works

The first ever game based on Marvel’s Black Panther is reportedly in development. While the character has made appearances in several games, there is yet to be a game based solely on him.

According to game journalist and podcaster Jeff Grubb, who has been at the forefront of inside information regarding the happenings in the game industry, a brand new Black Panther game is in development.

Jeff took to Twitter to praise the trailer for Wakanda Forever, and used the opportunity to talk about a Black Panther game. Grubb will be talking in detail about the game live tomorrow on Game Mess Mornings at 11 am Eastern Time. 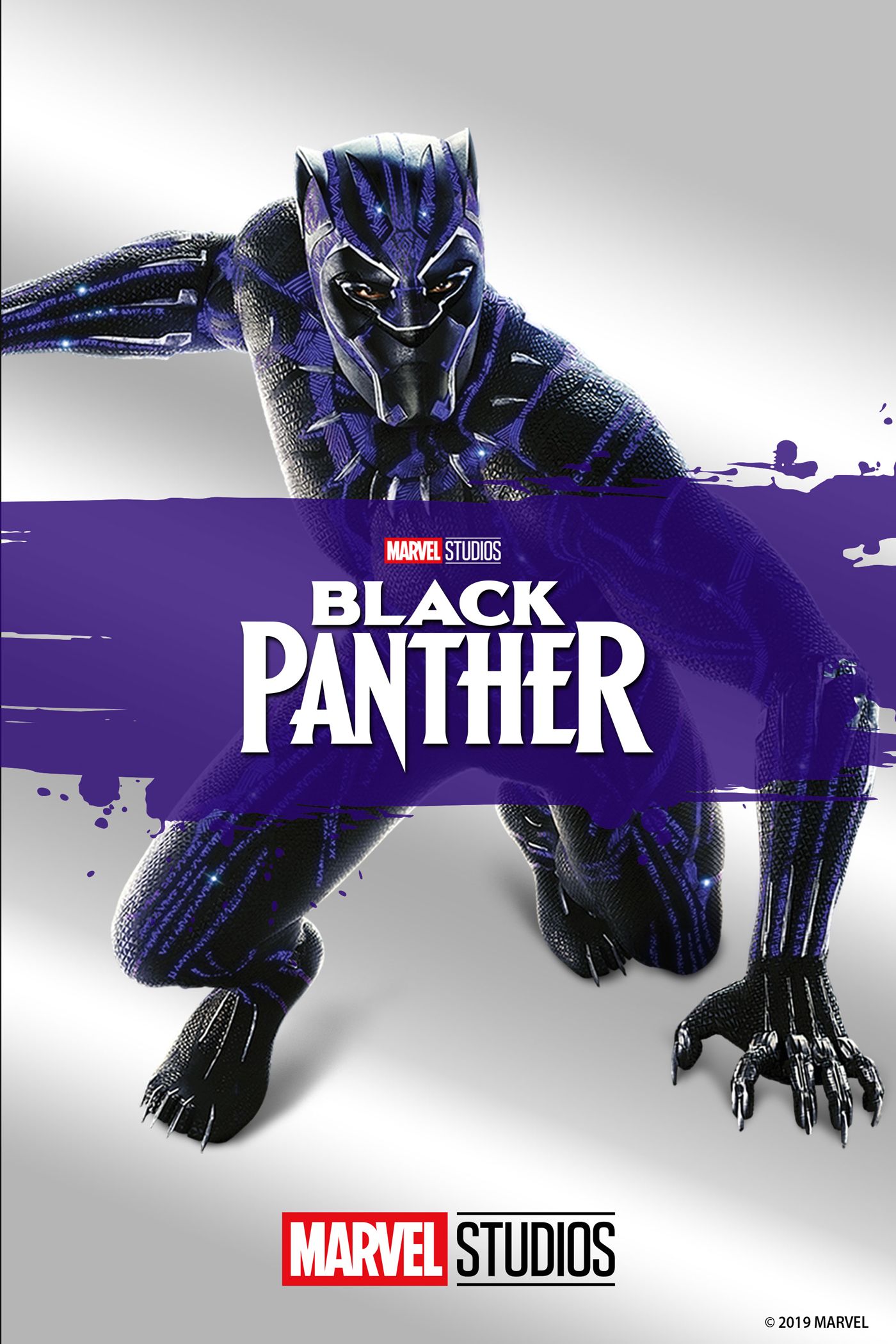 Meanwhile, the Marvel Cinematic Universe (MCU) version of Black Panther appeared as a downloadable playable character in Lego Marvel’s Avengers, as part of the “Civil War” pack. A DLC pack based on Classic Black Panther was also made available later on.

He also appears as a downloadable playable character in Marvel’s Avengers, voiced and motion-captured by Christopher Judge. In a show of respect for the late Chadwick Boseman, who played the role of Black Panther in the MCU and died on August 28, 2020, Square Enix postponed and changed the trailer reveal schedule to a date after the game’s release.