Bright Memory Infinite is now available on both the PS5 and Xbox Series X, and if you’re wondering which platform offers the best way to play the game, read ahead.

The answer isn’t particularly complicated, though there is a clear winner in this case. Before we get to that, it’s worth mentioning that Bright Memory Infinite runs well on both the PS5 and Xbox Series X. However, there are some differences that give one version an edge over the other.

Both versions allow the user to alter the FOV via the settings, and use a mixture of the medium/high settings found on PC. The Ray Tracing mode available in both the PS5 and Series X versions only applies RT to reflections. As a result, reflections with RT enabled offer an improvement over the default screen-space reflections. 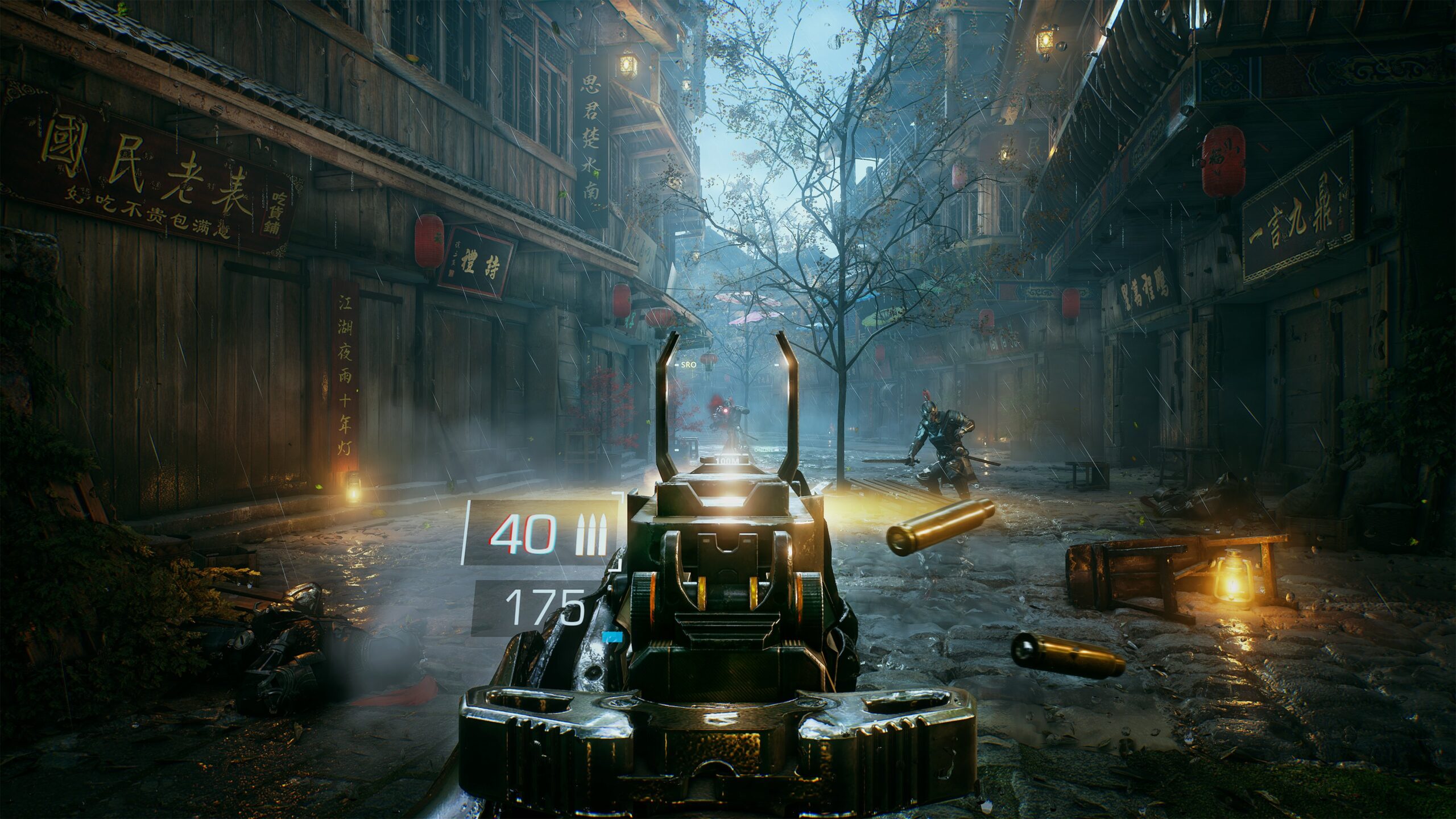 In terms of frame rate, both platforms run the game well in general. However, the PS5 version struggles to maintain 120fps in High Frame Rate mode, instead hovering closer to 90fps.

On the whole, the Xbox Series X version of Bright Memory Infinite has a clear advantage over the PS5 version, both in terms of resolution/image quality and performance. The two versions are identical in terms of graphical settings, however.

Bright Memory Infinite Gets Gorgeous New Screenshots, On Track For a Release In 2021
Salal Awan November 2, 2020

Bright Memory Infinite Gets Gorgeous New Screenshots, On Track For a Release In 2021