A new update is being rolled out for Halo Infinite, with the aim of improving excess network traffic issues that have been plaguing the game’s multiplayer mode. The issue was brought to light after a community investigation into massive amounts of network traffic originating from the online mode of Halo Infinite.

Whenever players exit a multiplayer match, the game makes them re-download splash/banner screen assets over the network, which is essentially a nightmare for internet subscriptions with data caps. 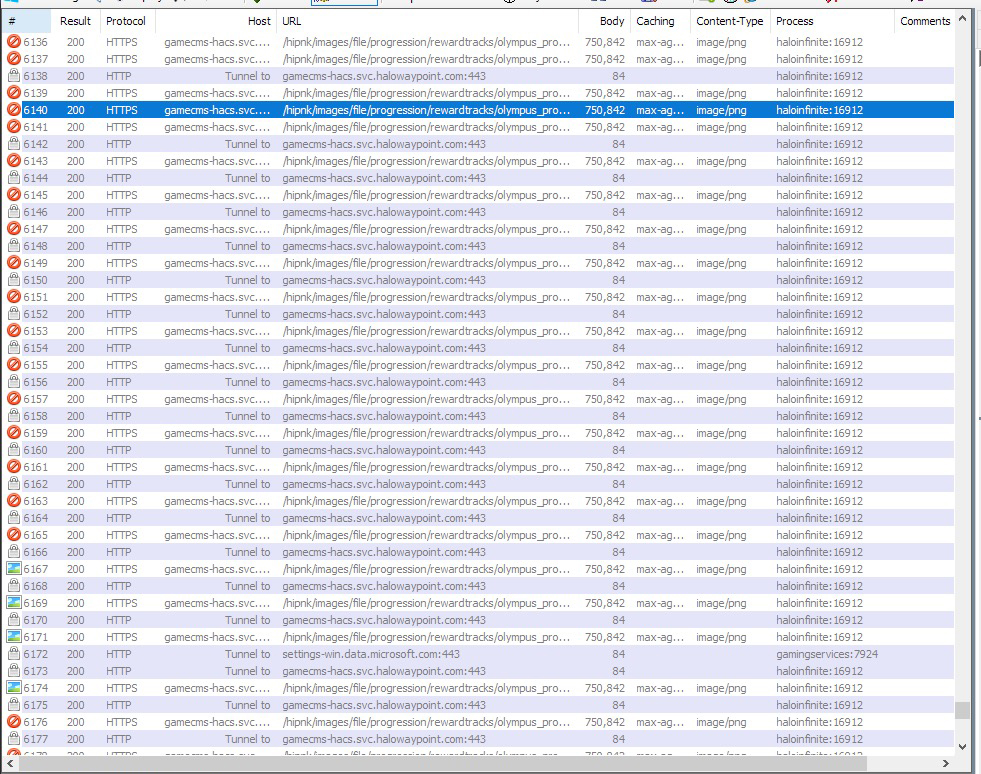 A Reddit user examined the matter using Fiddler, and discovered that Halo Infinite downloads the Season 2 Banner image about 1000-2000 times, which amounts to around 1-1.5GBs of data being wasted. The download stops while players are in a match, but resumes as soon as they quit into the menu. According to them, the problem was likely an easy fix, and that appears to have been the case, given the relatively quick response from developer 343 Industries.

How To Fix Excess Network Traffic Issues In Halo Infinite

The solution to excess network traffic issues in Halo Infinite is quite straight-forward, and requires no effort from the end user. A backend server update has been deployed by 343 Industries, and there are no download requirements on the client-side. What this essentially means is that the update will already be applied the next time you login to Halo Infinite’s servers. However, if you’ve been having a lengthy multiplayer session, it might be a good idea to close and reboot the game just in case.

The #HaloInfinite team has deployed a backend update that improves the amount of data downloaded after multiplayer matches. This update is now live and no download is needed. The team will continue to monitor this issue and work on additional improvements for August's Drop Pod. https://t.co/vlBxy3Cotd

This is more of a hotfix, however. The team at Halo Support will continue to monitor the issue and work towards a more substantial solution that will be included in August’s Drop Pod update.

In related news, a new Halo Infinite leak has revealed fresh details regarding its forthcoming Forge mode, including footage showcasing a brand new feature, a new weapon, and more.