The yet to be announced PC port of Housemarque’s PS5 exclusive Returnal will reportedly come with support for Valve’s handheld, the Steam Deck.

Based on a new update to the Steam database entry for Returnal, the game will now support the Steam controller as well as the Steam Deck, implying that a PC announcement and subsequent release may be around the corner. The database entry can be seen in the screenshot below. 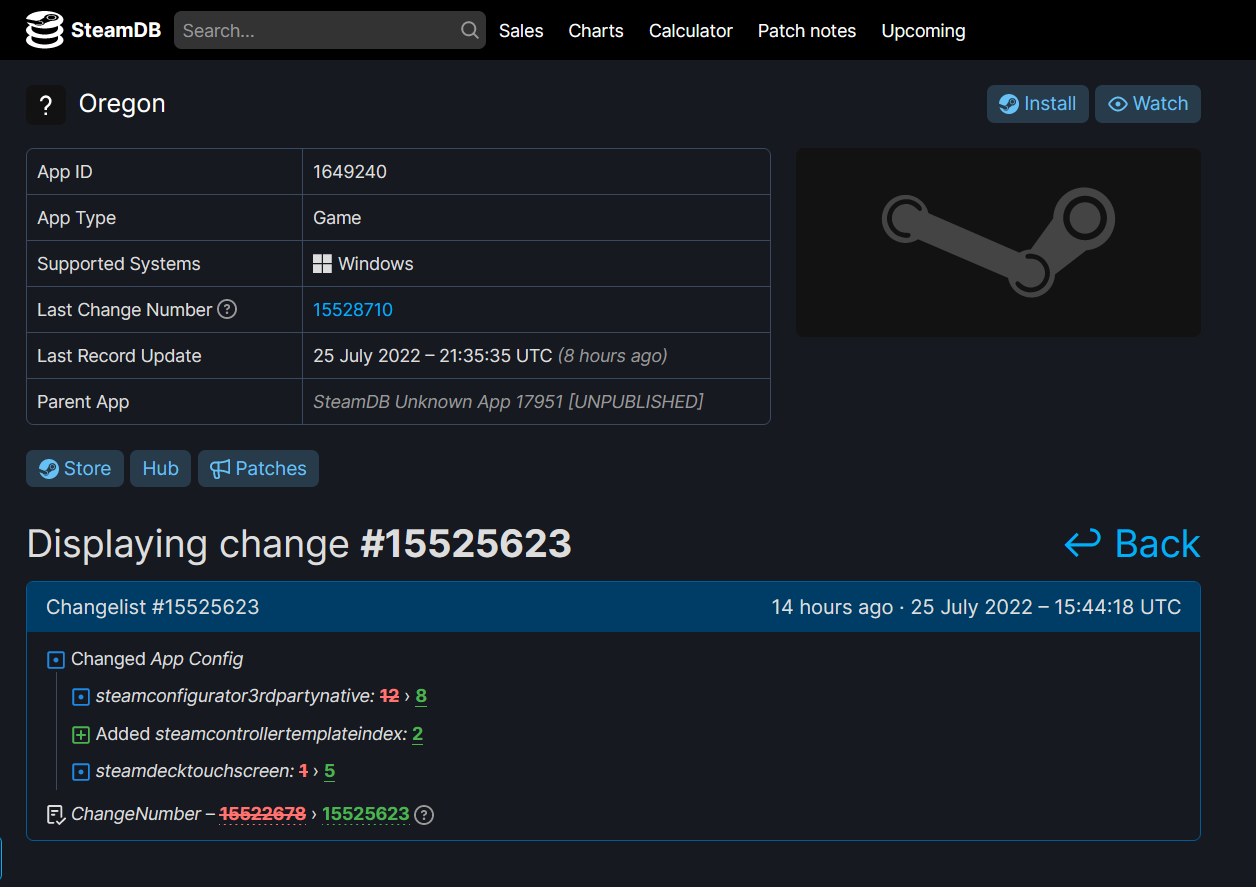 The listing for PlayStation 5 exclusive Returnal first appeared on SteamDB in May 2022, using the codename ‘Oregon’ and containing user tags, such as ‘Online Co-op’, ‘Third-Person Shooter’, ‘Bullet Hell’, ‘Sci-fi’, and ‘Rogue-like’. Of particular note was the inclusion of rich presence tokens for Atropos and Tower of Sisyphus.

The game was also listed on the Nvidia GeForce leak from last among the games that would eventually make their way to PC. Putting two and two together, it seems like it’s only a matter of time before Sony and developer Housemarque announce the PC version. The studio is no stranger to PC releases, as it has previously released Nex Machina on the platform. 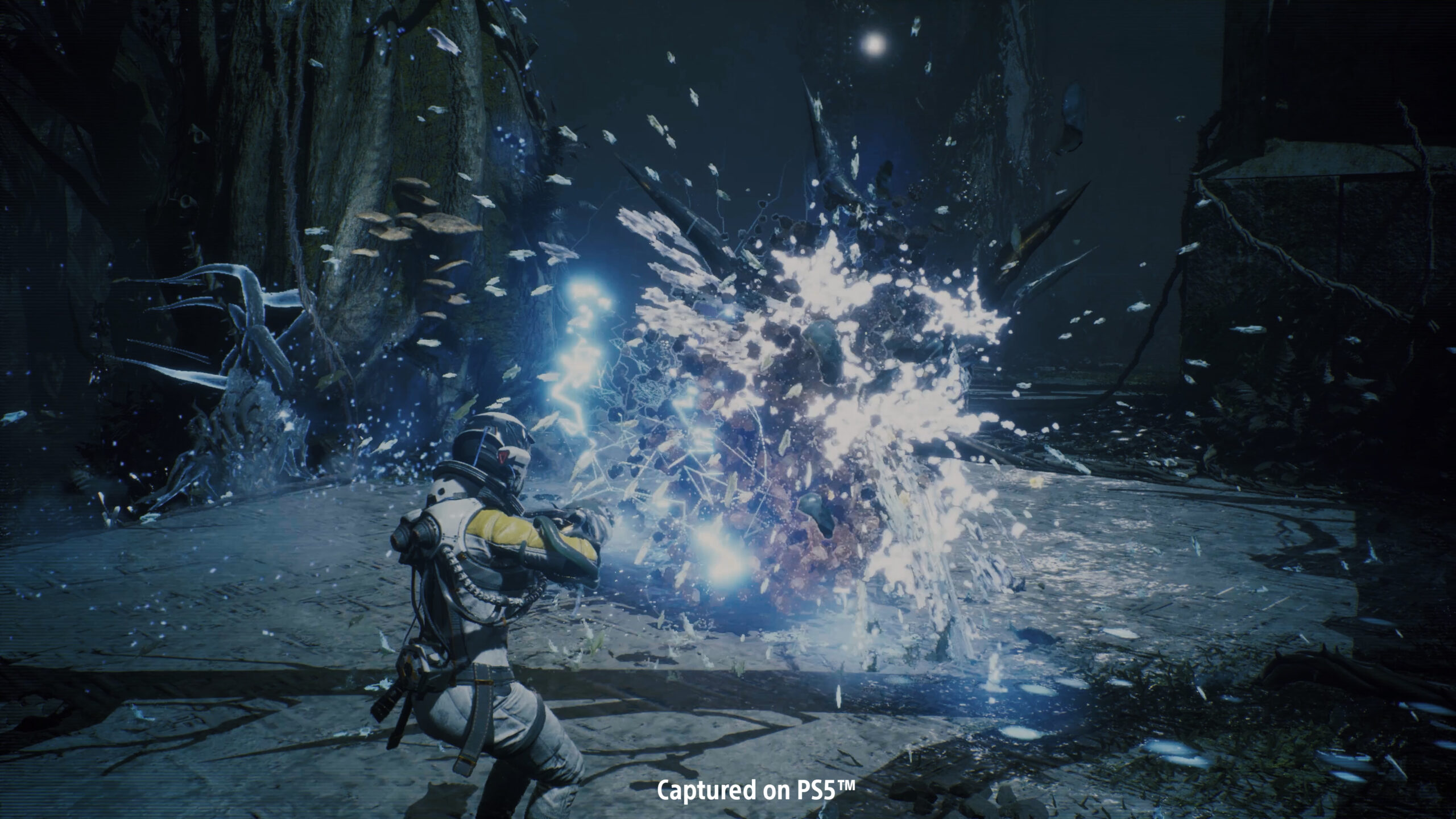 Returnal is a psychological horror-themed third-person shooter video game that includes rogue-like features. Selene is revived after each death, continuing her cycle of traveling to new places and confronting alien creatures with evolving visions in an ever-changing universe.

The game is divided into two half, with three biomes in each. The player is sent back to the beginning of the half if they get taken out during a run. Selene can dash and, later, use a grappling hook that allows her to get to otherwise unreachable locations. The game offers a wide array of weapon, ranging from a regular handgun to an electropylon driver. Each weapon possesses distinct traits that can be leveled up to acquire improved perks that deal more damage. Selene also has a melee weapon that she can use to strike foes, destroy resource geodes, and break barriers.