Bloodborne fans are excited about the potential of a PS5 remaster after a discovery was made on the dashboard of the PS5, but is that true?

Bloodborne fans have been long clamoring for a native PS5 or PC port of the game, or at least one that allows them to play the game at a higher resolution and frame rate. There have been rumors of a potential Bloodborne remaster for PC and PS5, but that hasn’t materialized as of yet.

As shared by a user on Twitter, and also posted to the PS5 subreddit, the version selector on PS5 shows that there is a native PlayStation 5 version of the game available but with no way to actually select it. However, the thing that should be kept in mind is that this is a visual bug that has been reported since the launch of the game with multiple games from Modern Warfare to Final Fantasy XV. It doesn’t mean there is a secret PS5 version of the game on the PlayStation Store. 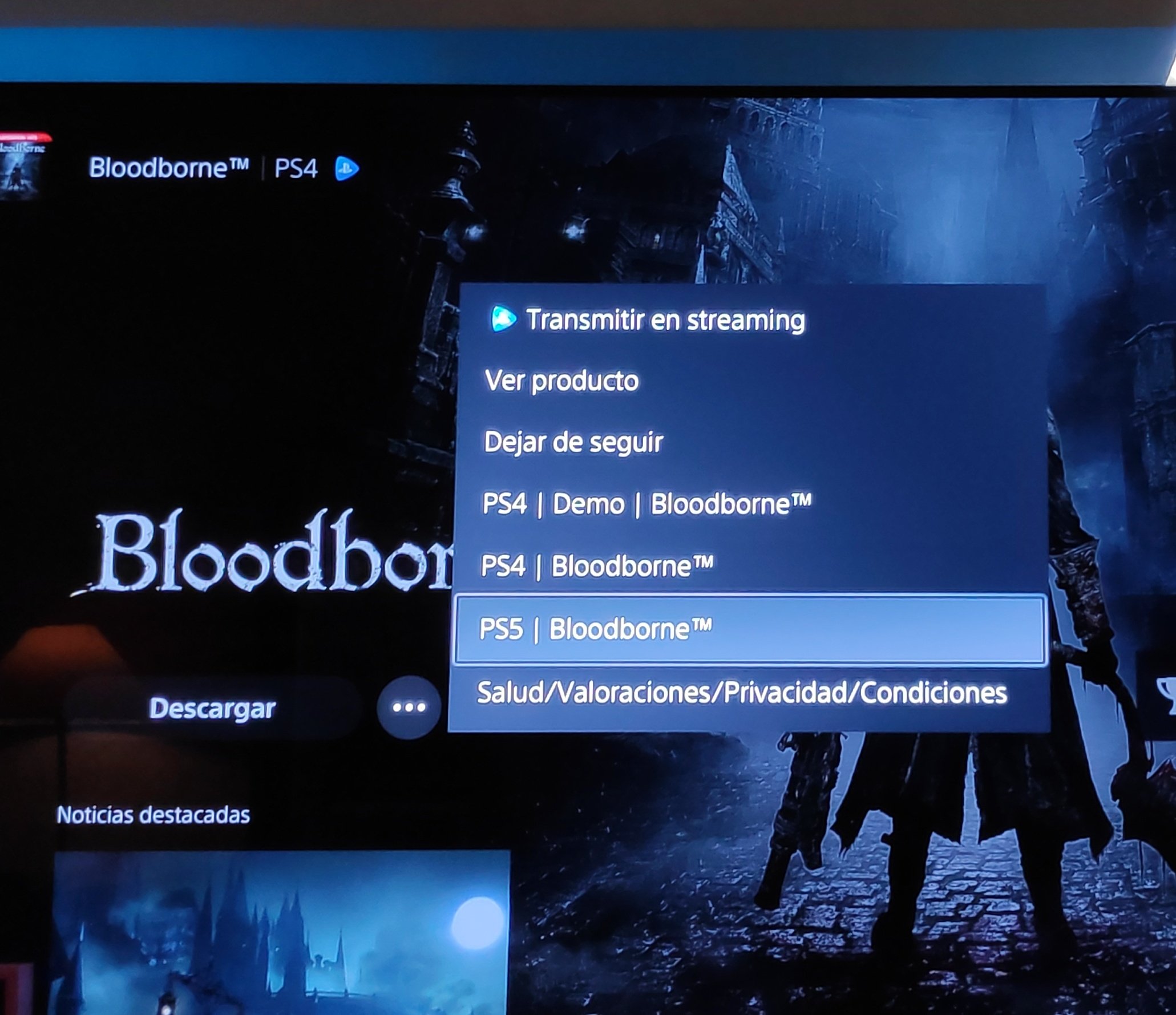 If you take a look at the actual image, and there is a video too if you want to have a look at it, then you will notice that the list that pops up showing the different versions also has some random entries like a demo for the PS4 that never existed at all. Basically, what happens here is that the visual bug in the PS5 UI leads to the version selector showing some arbitrary versions of the game that don’t exist at all.

There is still a way to play Bloodborne at 60 FPS but requires you to mod your PS4 or PS4 Pro and install the patch that is given by the modder. Once you do it, you can enjoy the game at a lower resolution of 720p but with the benefit of 60 FPS.