Bloodstained will get an update on the Nintendo Switch later this November that will focus on four key improvements including performance and visuals.

Bloodstained will get an update on the Nintendo Switch that will finally resolve many of the issues that the players were facing in the game with its launch early this year. This includes a fix for the performance of the game including the input lag. Improvements will be made to the visual fidelity and load times, which were also one of the many complaints against the game.

This major upcoming update for Bloodstained: Ritual of the Night will be deployed in two different phases. Most of the fixes will be included in the first update while it will be followed by a second update that will improve the performance for some, particularly troublesome areas and enemies. 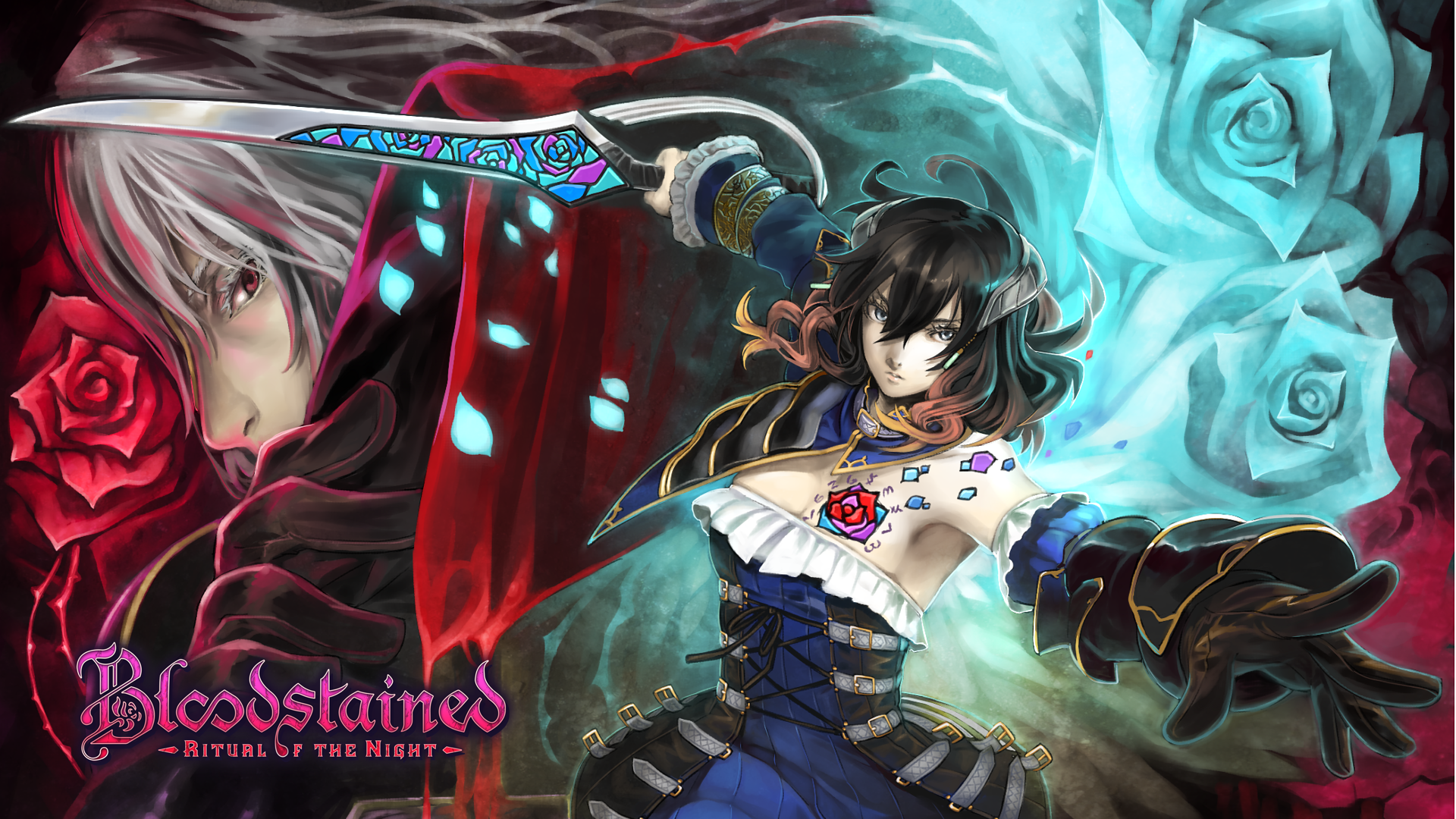 While this Nintendo Switch update is expected to arrive in November, there are patches planned for both the PS4 and Xbox One.

Xbox One users will be able to get an update to version 1.006 by the end of September. This update will implement some fixes including HDR fix, Xbox One specific fixes, and a fix to the overload achievement.

Read More: The Last of Us Part 2 Gets 10 Minutes Behind The Scenes Gameplay Video

PS4 users will also get the delayed update 1.04 which was announced a while ago. This update is not out yet but details on it were already shared by the developers. They don’t have a release date for it yet despite the long waiting time for this patch.

Bloodstained: Ritual of the Night Gets Release Date, Updated Visuals Shown In Trailer
Ali Haider May 4, 2019

Bloodstained: Ritual of the Night Gets Release Date, Updated Visuals Shown In Trailer