The Last of Us Part 2 is getting some new gameplay with a behind the scenes video that explains some of the new mechanics for the sequel.

Naughty Dog has shared the release date for The Last of Us Part 2 which was revealed during a recent State of Play presentation. The game apparently won’t offer multiplayer mode at launch unlike its predecessor but an update that was shared today assures fan that multiplayer factions will come separately from the main game.

Read More: The Last of Us Part 2: Details On Collector’s, Special, and Ellie Edition

The Last of Us Part 2 is the most ambitious and largest game undertaken by Naughty Dog. It will reportedly ship on two discs at launch which makes it the second game after Red Dead Redemption 2. 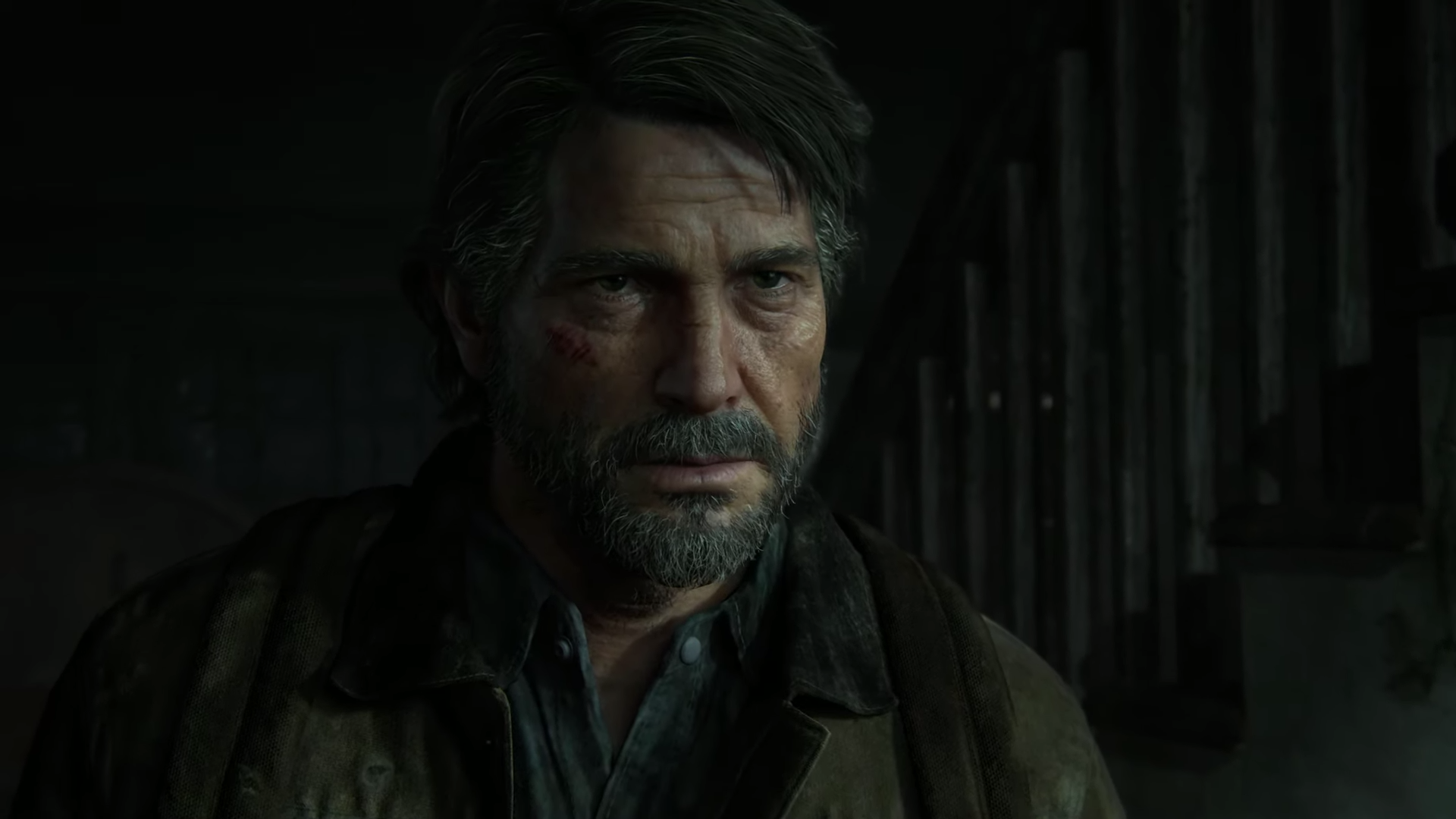 Naughty Dog had invited some journalists to try out the game during an event. They had a two to three hours long gameplay demo playable during this event that allowed them to preview the game before its launch in February.

Read More: PS Plus October 2019 Games Lineup Have Been Revealed

While there is no uncut footage available of the demo, Sony PlayStation has shared 10 minutes behind the scenes video that has plenty of gameplay footage as well. It also includes an interview of developers that have worked on The Last of Us Part 2.

If you want to see more of the gameplay video from The Last of Us Part 2, this behind the scenes footage offers a good chunk of new information and footage. The developers also share their vision of the game and how they want to tell the story of Joel and Ellie.

The Last of Us Part 2 will be out on February 21, 2020, exclusively for the PS4. The game is being developed by Naughty Dog and will be published by Sony Interactive Entertainment.