Borderlands 3 was updated today to version 1.19. In addition to the Designer’s Cut, there are various fixes in this update as mentioned in the patch notes.

Gearbox Software is adding Designer’s Cut to Borderlands 3. This is a part of the new update in addition to Designer’s Cut that adds Arms Race and a fourth skill tree for the Vault Hunters, and Mayhem 11, there are some adjustments to character balance and other bug fixes.

Read More: PS5 Ad Confirms Ratchet, GT7, and Returnal For First Half of 2021, Horizon 2 For Second Half

Here is a description of the Arms Race which is a part of the Designer’s Cut.

Arms Race sees you running rampant across the Stormblind Complex, a decommissioned DAHL military base located on a wintry island that’s crawling with enemies and perpetually ravaged by calamitous weather called the Murdercane – short for ‘murder hurricane,’ naturally. The show begins the moment you’re stripped of your gear and dropped onto a random location in the complex, frantically fending off attackers using whatever weapons and gear you can find. Everyone starts Arms Race on equal footing, but only the best will be able to weather the encroaching storm, defeat the final boss, and claim coveted new Legendary weapons and items for keeps.

For the full patch notes for Borderlands 3 1.19 update, you can have a look below. 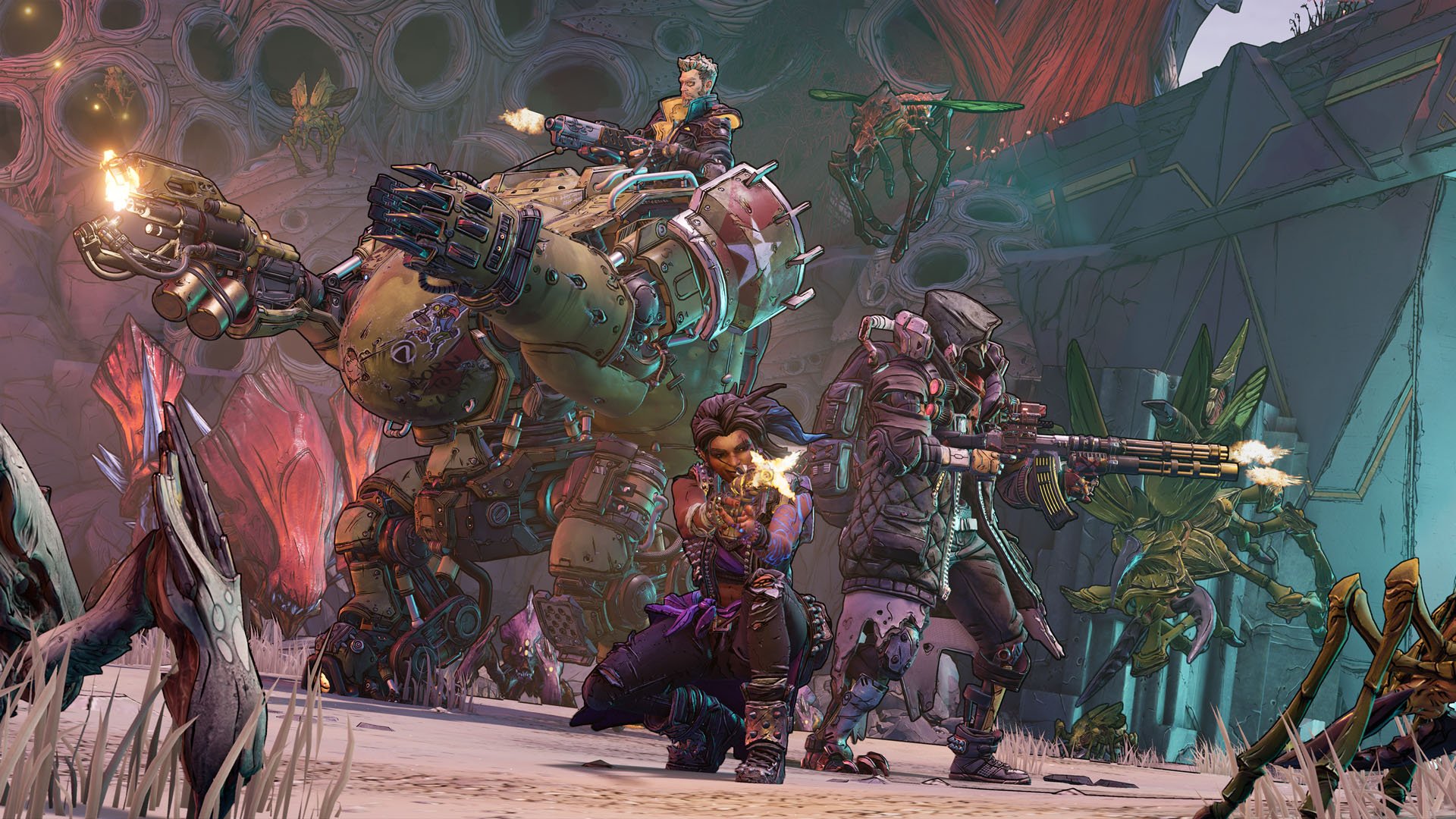 Borderlands 3 is available now for PS4, Xbox One, and PC. It is also confirmed to get a free next-generation upgrade for PS5 and Xbox Series X.