Mortal Kombat X and Mortal Kombat XL received a minor update today that is apparently related to some interface changes as per the patch notes.

Mortal Kombat X was originally released back in 2016 for the PS4. It received an XL version later that included all of the post-launch DLC in a single bundle. Both versions of the game have been updated today with a new patch that apparently makes some changes to the interface.

Read More: Fortnite Update 2.93 Is Out, Here Are The Patch Notes

This is what has been listed in the changelog on PS4. The changelog also mentions that to see more details on what has been fixed in this update, we need to head to the official website, however, the link given in the change is broken and doesn’t appear to lead anywhere. This appears to be linked to WB Play. 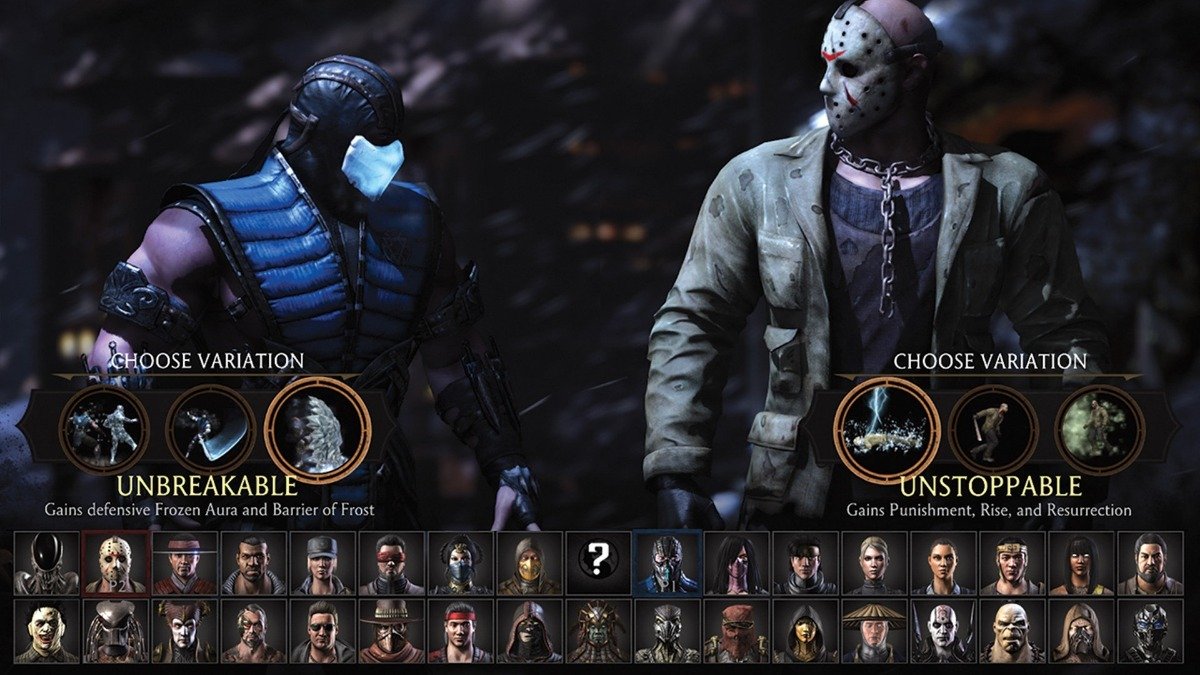 The game is currently available for PS4, Xbox One, and PC. It was followed by a successor with Mortal Kombat 11 that launched on PC, PS4, Xbox One, and Nintendo Switch. The game had received two DLC expansions with Aftermath and Ultimate Edition for the next-generation consoles.