The Legend of Zelda: Breath of the Wild 2 Confirmed For 2022

Nintendo has confirmed the release window for The Legend of Zelda: Breath of the Wild 2, which will be out in 2022 according to a new trailer.

The Legend of Zelda: Breath of the Wild 2 was first announced back in 2019. The game was missing in action last year but it has finally been revealed again with a short snippet of gameplay footage and the confirmation that it will arrive in 2022. The trailer for the game was shown during the E3 2021 Nintendo Direct presentation.

Here’s a look at the brand new trailer that was shown during the Nintendo Direct.

During the Nintendo Direct presentation, Anouma revealed that the game’s development is progressing steadily. It will be out in 2022 and will launch exclusively on the Nintendo Switch. Based on the trailer, we can see that Link will be able to explore the vast skies of Hyrule in this new adventure. 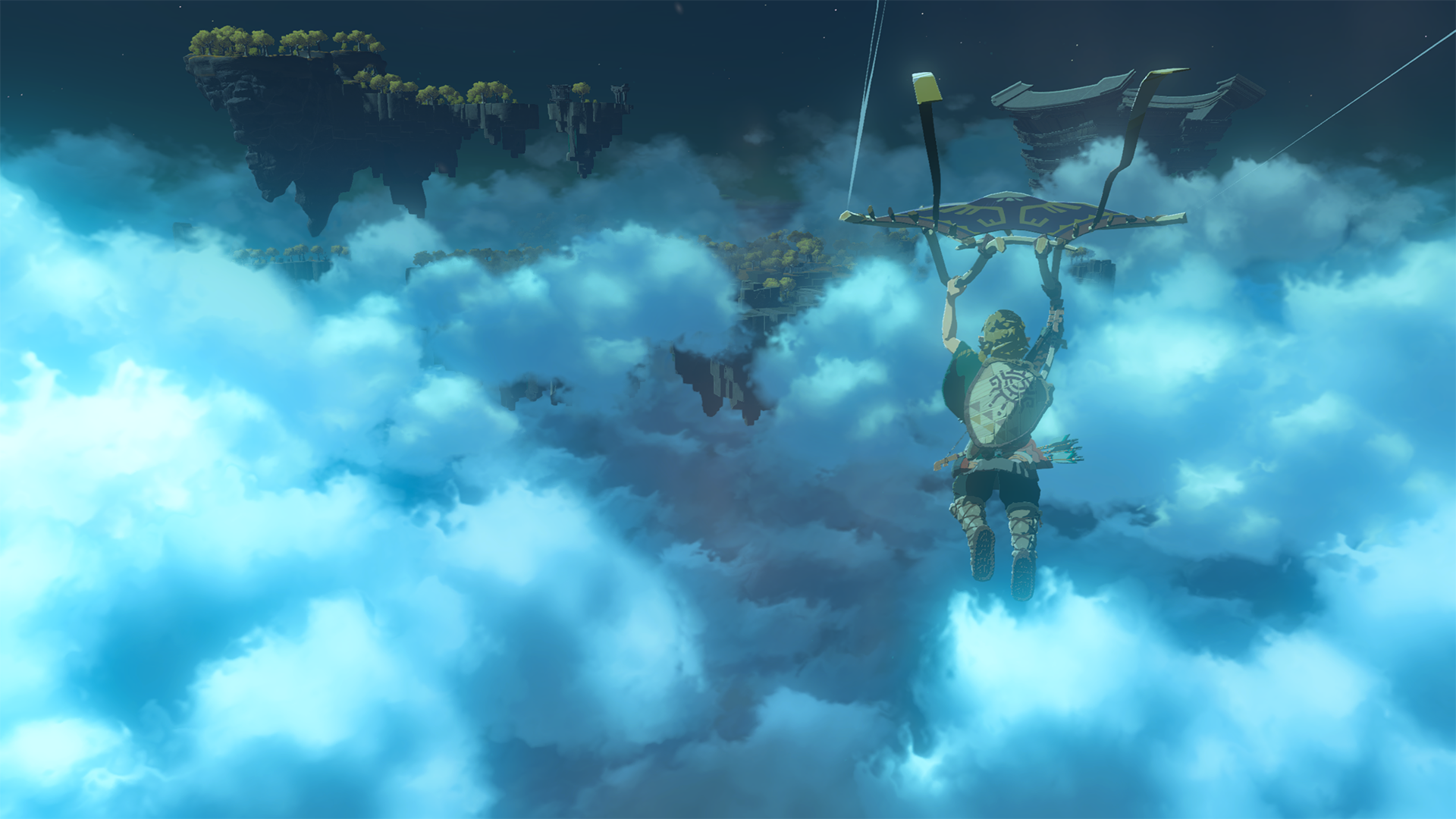 The Legend of Zelda: Breath of the Wild 2 will be out in 2022 exclusively for the Nintendo Switch. If you are looking for a new Zelda game this year, you will have to settle on Skyward Sword HD.