The Legend of Zelda fans were in for a surprise during this year’s Nintendo Direct at E3 when Breath of the Wild 2 was confirmed to be in development for the Nintendo Switch.

In an announcement that happened at the very end of the Nintendo Direct this E3, the company teased one more announcement which turned out to be for The Legend of Zelda: Breath of the Wild 2. It was a short teaser trailer that ultimately spoils the ending from the first game.

The teaser video features both Link and Zelda exploring a dungeon when they discover that Ganondorf is now back to life in a shocking new twist. The details around the story are still not clear so all we have right now is the official teaser video.

At the end of it, you can see a new castle rising from the ground while the text confirming a sequel to Breath of the Wild is in development is shown on the screen. 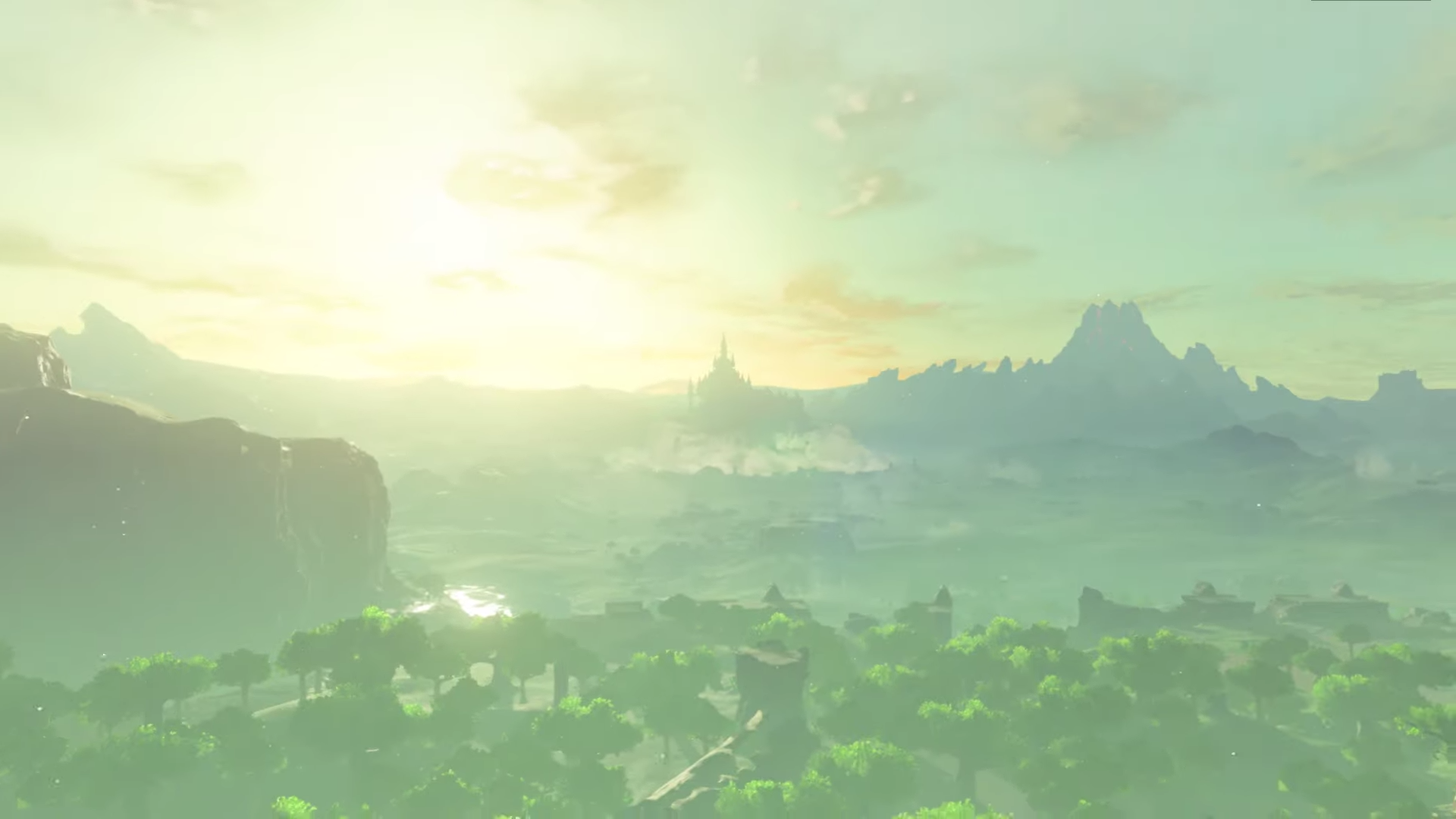 The Legend of Zelda: Breath of the Wild 2 will be out for the Nintendo Switch but we have to wait to see when Nintendo can officially announce a release date for it.