Capcom Says The Gap Between PC and Console Sales Is Shrinking

Capcom has commented on the success of their games on PC and consoles. In an investors’ Q/A, they have expanded on their latest fiscal results.

PC has emerged as something of a behemoth market with most major Japanese publishers targeting it for their multiplatform games. Capcom is also aware of the lucrative opportunities in the PC gaming market and continues to support it with their games with a multiplatform release strategy.

In their latest investors’ Q/A session, Capcom was asked if the demand for their games on PC was exceeding consoles. “While demand for PC versions of games did not exceed that for console versions in the fiscal year ended March 31, 2021, we feel that the gap between the two is shrinking, ” replied Capcom. 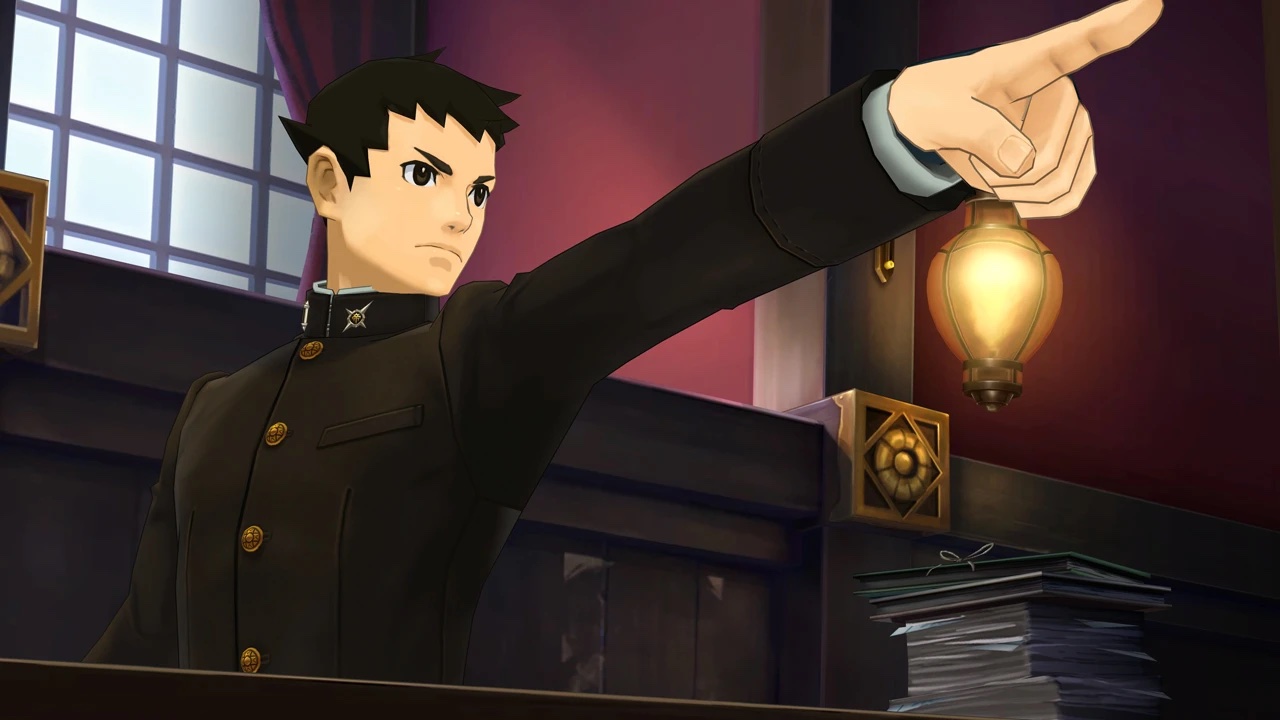 Capcom also considers PC an important channel for their games and will continue to support it going forward.

“In following our core strategy of multiplatform development, we continue to provide our content on a variety of devices, including PCs, in order to maximize our user base. As with home video game consoles, we feel that PCs are an important channel.”

They didn’t outright give an answer but suggest that they look at a variety of factors when pricing their games. For example, they recently released and priced The Great Ace Attorney Chronicles at 39.99 and Monster Hunter Stories 2 at $59.99.