Crackdown 3 has received its ESRB rating and the story and gameplay details were revealed in the description. Crackdown 3 will be rated M17+ by ESRB.

ESRB ratings are usually a good way to find out if the game has explicit content or violence. The descriptions that are provided by ESRB can also contain a minor story or gameplay related spoilers.

Crackdown 3 has been recently rated by ESRB who have given a Mature 17+ rating, which is not that uncommon for a game of this caliber. The game is given this rating due to having “Blood, Drug Reference, Sexual Themes, Strong Language, Violence.”

The review embargo for Crackdown 3 will also drop on February 11th. The game has started to receive early press coverage ahead of the release date. 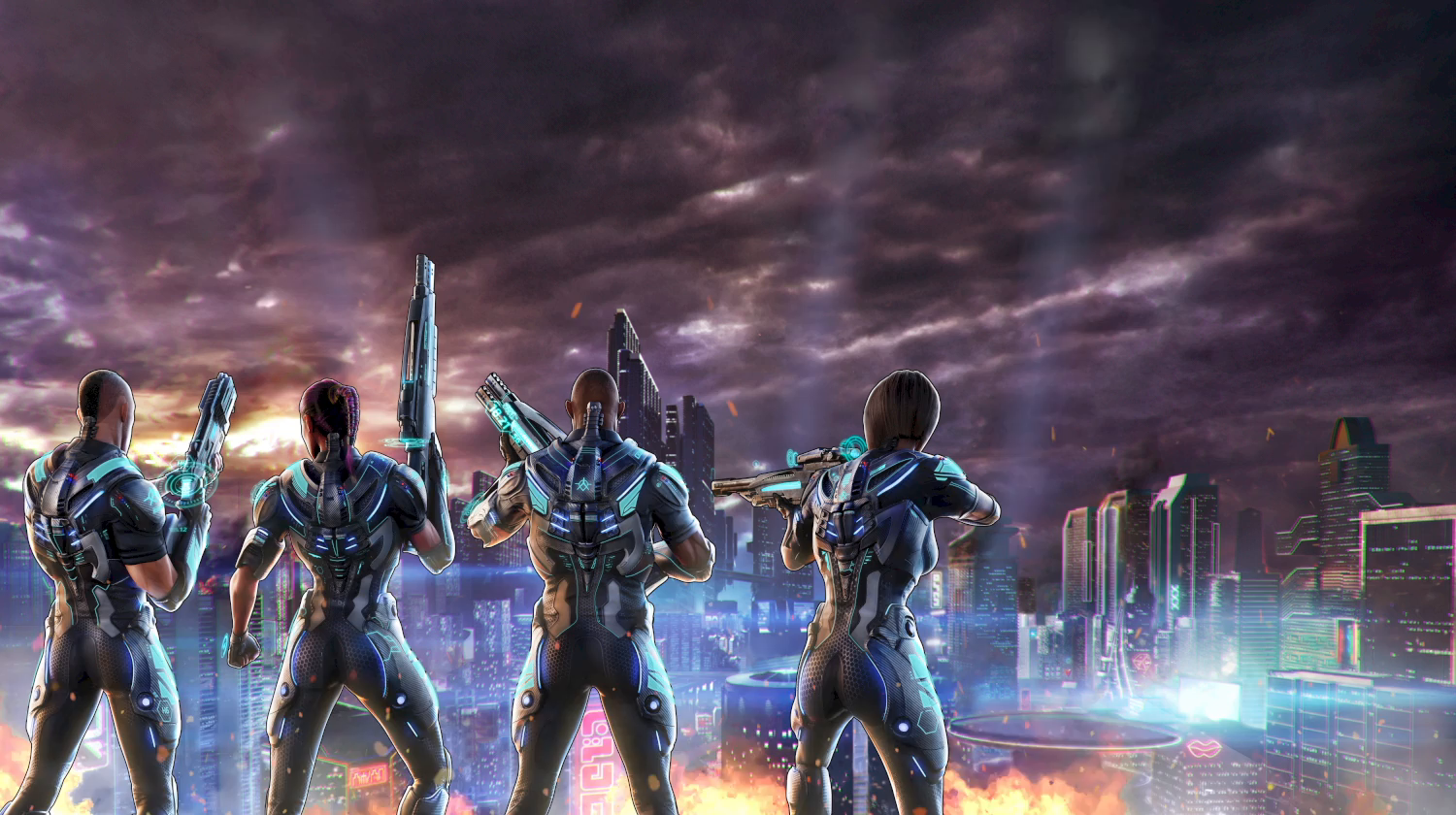 If you are interested in Crackdown 3, look forward to getting it on February 15th when it arrives for the Xbox One and PC. Crackdown 3 will also launch on the same date for Xbox Game Pass subscribers.