Criterion Games and the development team at Codemasters Cheshire are officially merging together in order to create future Need for Speed games. The merged studio will retain the name Criterion Games, and will operate two location hubs.

We can confirm Criterion Games and the development team at Codemasters Cheshire are officially coming together to create the future of @NeedforSpeed, forming one Criterion studio with two location hubs. [1/3]

This restructuring will undoubtedly benefit the Need for Speed franchise. Criterion Games are well-known for their Burnout games as well as for their work on Need for Speed: Hot Pursuit and Need for Speed: Most Wanted. Meanwhile, Codemasters Cheshire have the last remaining members of Evolution Studios, the former Sony owned studio behind racing games like Motorstorm and Drive Club.

Together, both studios will use their expertise to develop a brand new Need for Speed game. The prospects seem incredible on paper, and the two studios are likely to be a perfect fit for working with each other. However, only time will tell whether they come up with a winner. 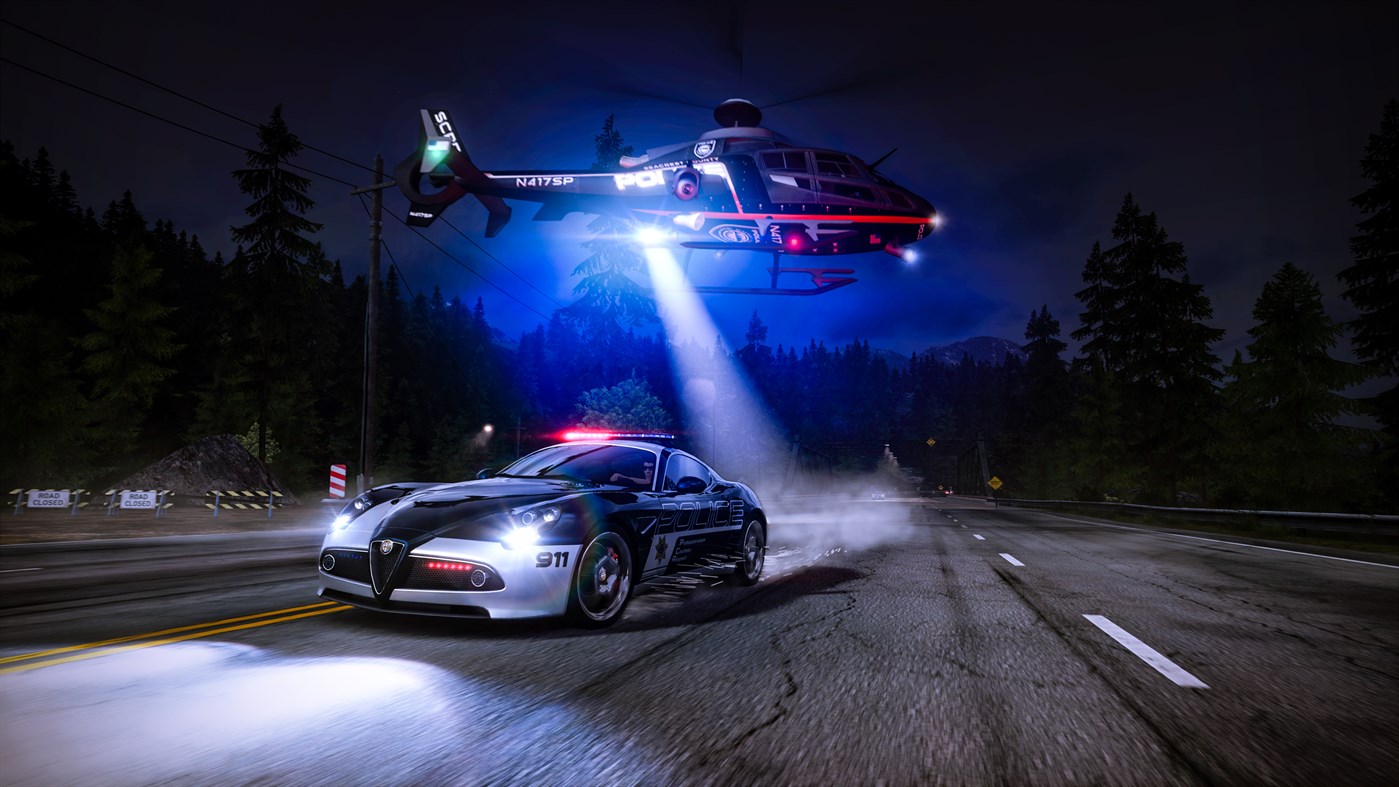 Need for Speed (NFS) is a racing video game brand created by Electronic Arts and presently being developed by Criterion Games, the same company that created Burnout. The series is centred on illegal street racing, and players are tasked with completing several races while avoiding local law enforcement in police pursuits. The series is one of EA’s oldest properties that isn’t affiliated with the EA Sports brand. The first game in the series, The Need for Speed, was published in 1994. Need for Speed: Hot Pursuit Remastered, the most current game, was published on November 6, 2020. Additionally, Firemonkeys Studios, the creators of Real Racing 3, are actively developing Need for Speed: No Limits, a free-to-play mobile instalment launched in 2015.

Several noteworthy teams, including EA Canada, EA Black Box, Slightly Mad Studios, Criterion Games, and Ghost Games, have managed and created games for the series over the years. The franchise has garnered positive critical reviews and is one of the most popular video game franchises of all time, with over 150 million copies sold. The series has grown into various types of media, including a film version and licensed Hot Wheels toys, thanks to its outstanding sales.

Tags:
Previous Article
Kadokawa To Use Internal Devs To Make Games On Anime And Light Novels
Next Article
Starfield and Redfall Delayed to Mid 2023