Bethesda has announced that it is delaying both Starfield and Redfall to the first half of 2023. It is stated that the teams at Bethesda Game Studios and Arkane Austin have incredible ambitions for their games, and the publisher wishes to ensure that both projects receive the best and most polished versions at launch.

The publisher thanked its fans for their anticipation of both Starfield and Redfall, and that this is what ultimately inspires the developers working at both studios and drives their own excitement towards their projects.

An update on Redfall and Starfield. pic.twitter.com/pqDtx26Uu6

Starfield was first unveiled publicly during Bethesda’s E3 Press Conference in 2018. The game was advertised as a “whole new, next-generation experience” set in a “completely new space-themed universe.” It will be Bethesda’s first new intellectual property in more than twenty-five years. The game is set to arrive on Microsoft Windows and Xbox Series X/S.

The Settled Systems, which spreads outward from the Solar System for around 50 light-years, is where Starfield is situated. Around the year 2310, the game’s two most powerful factions, the United Colonies and the Freestar Collective, fought a deadly Colony War. The game takes place 20 years after the Colony War, with the major groups living under an uneasy truce. The user will control a customizable character who is a member of Constellation, a space exploration organisation. The game may be played in first-person or third-person mode. 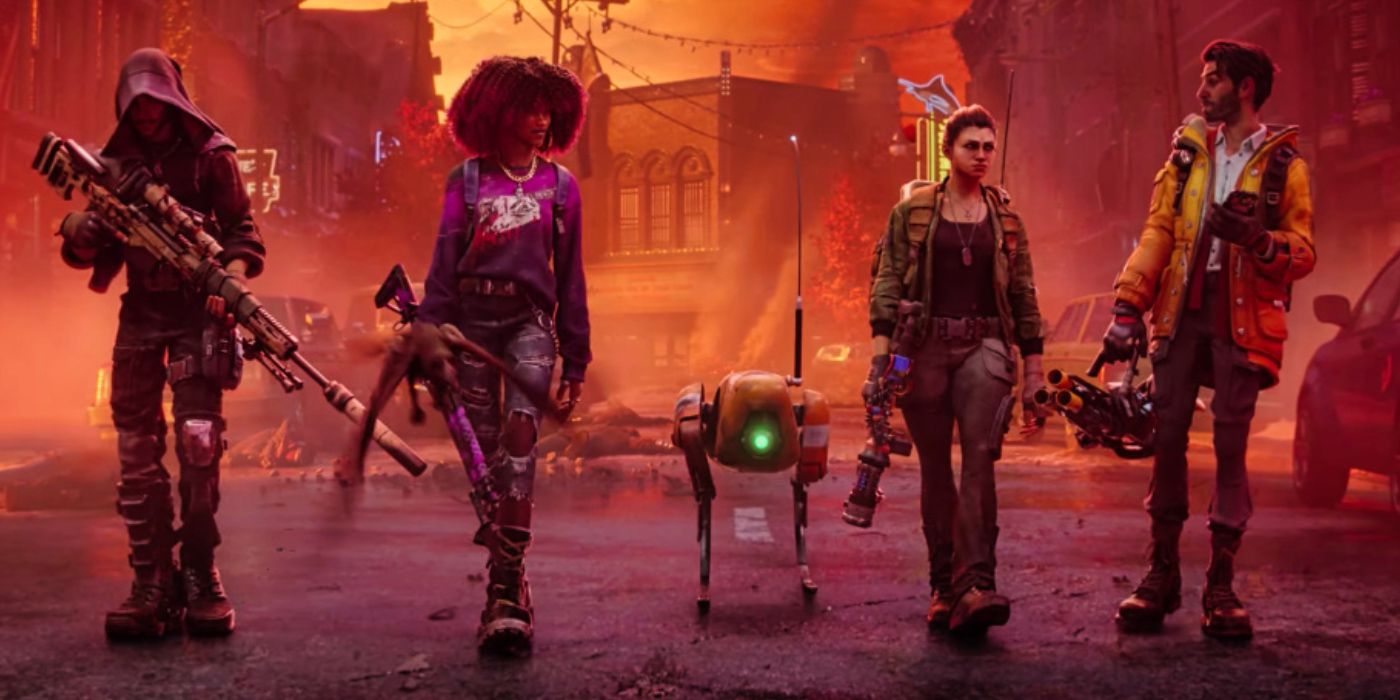 Redfall is an upcoming first-person shooter video game by Arkane Studios and Bethesda Softworks. The game will arrive on Microsoft Windows and Xbox Series X/S. The game is set on the namesake Massachusetts island hamlet of Redfall. A legion of vampires attacked and secluded the town from the outside world after a disastrous scientific experiment. Players must pick between four survivors — cryptozoologist and inventor Devinder Crousley, telekinetic student Layla Ellison, combat engineer Remi de la Rosa, and supernatural sniper Jacob Boyer — and murder their adversaries, vampires and humans alike, while trapped inside Redfall.

Tags:
Previous Article
Criterion Games And Codemasters Cheshire Merging For Need for Speed
Next Article
Starfield May Have Ended Up As Another Cyberpunk 2077