Crysis Next Gameplay Footage Leaked, Will Be a Free-to-Play Battle Royale Game

Crysis Next is a free-to-play Battle Royale game that was first leaked through a massive Crytek hack. The first gameplay footage from this game is out now.

Crysis Next was first spotted in a leak back in November last year. It was part of a set of internal documents from Crytek that were leaked through a major ransomware hack. This hack also shed details on their upcoming projects including a complete Crysis Trilogy remaster and a multiplayer mode from Crysis 3.

Recently, a user has re-created the infamous Halo 4 leak with Crysis Next, but showcasing the unannounced game in off-screen footage which is recorded on a VHS. This footage can be viewed below.

The original leak mentioned the following description for the game.

A free to play battle-royale game where 100s of players collide in fast paced combat. Visual customization, adaptive nanosuit powers, and visually spectacular combat in an immersive world creates the ultimate live streaming experience. The Crysis franchise has all the features to make a battle royale stand out. The gameplay. The style and setting. High production value.

The low-quality of this footage was intentional since it was an attempt to recreate the famous Halo 4 leak, but it does show plenty of gameplay footage from what appears to be a game that is early in development. 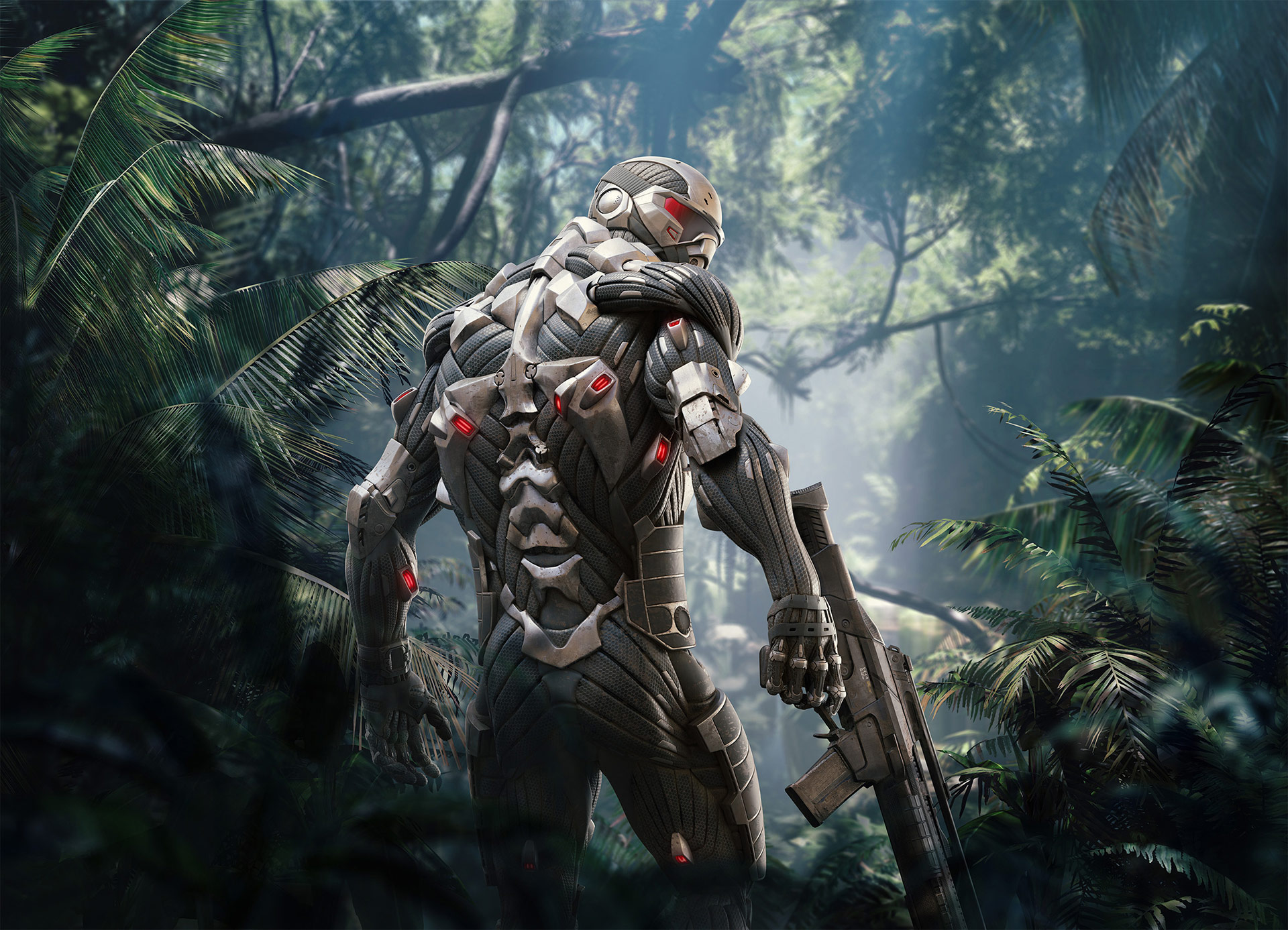 Crysis Next has yet to be officially announced by Crytek but this leak suggests that someone at Crytek had access to the game and decided to leak the footage.

Crytek has recently released the first Crysis Remaster and it is unfortunately not a good port of the cult-classic game. You can read more on it in our review that covers the PS4 version.