Cyberpunk 2077 Is Aiming For 90+ Metacritic Score, CDPR Calls It The Main Reason For Delay

CD Projekt Red has high expectations from Cyberpunk 2077 and the main reason why they delayed the game is for extra polish in order to get a 90+ Metacritic score.

CD Projekt Red’s CEO Adam Kicinski and VP of Business Development, Michał Nowakowski answered some of the questions asked by the investors during a recent conference call. The transcript for this call was posted recently in English by CD Projekt Red.

Adam was asked to comment on the pre-orders for the game and while he didn’t delve much into details or gave figures, he did say that they were satisfied with it.

“We can’t say too much about preorders, but what we can share is that the ratio between preorders of The Witcher 3 at the same stage and preorders of Cyberpunk continues to strongly satisfy. We’re happy with preorders and we’re looking forward to the final stage.” 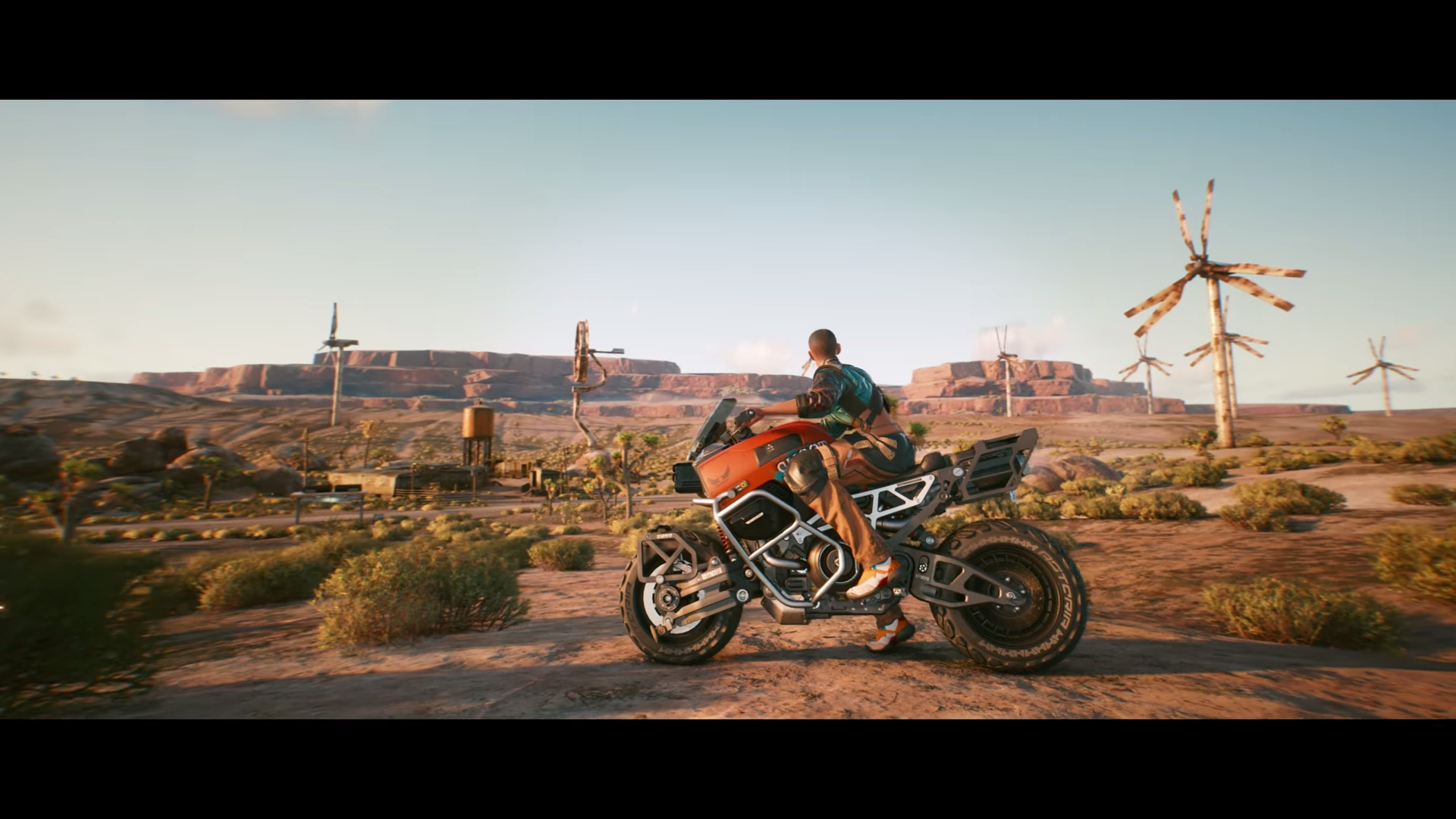 When asked about the quality of the game and what are their expectations for it, Michał Nowakowski shared the following comment.

“So, when it comes to Metacritic, we continuously aim at a 90+ game, so nothing has changed here; this remains the goal and, as Adam mentioned, this is actually the main reason for postponing the release, ” said Michal.

‘We want to give the game an extra polish; we’d rather be slightly ashamed right now in front of you than be ashamed in front of the players once the game releases.”

“We have not considered splitting the release; we’re big believers in serving everything at the same time. It’s much more reasonable from the perspective of how the team operates and it’s also convenient from the marketing perspective.”

Previous Article
CDPR: Cyberpunk 2077 Is a “Next-Gen” Game That Is Facing “Unique Challenges” For Current-Gen
Next Article
Final Fantasy XVI Gets Tons of New Details and Artwork For Characters and World