Sekiro Update 1.05 Is Out Now, File Size and Patch Notes

Sekiro: Shadows Die Twice has been updated to version 1.05 adding new content and more. The patch notes can be seen here revealing the various changes.

Sekiro: Shadows Die Twice owners will be able to play a new patch for the game on PS4 that will update the game to the Game of the Year edition. The changes that are mentioned in this update include a new Change Form feature, which will allow the players to change their appearance. 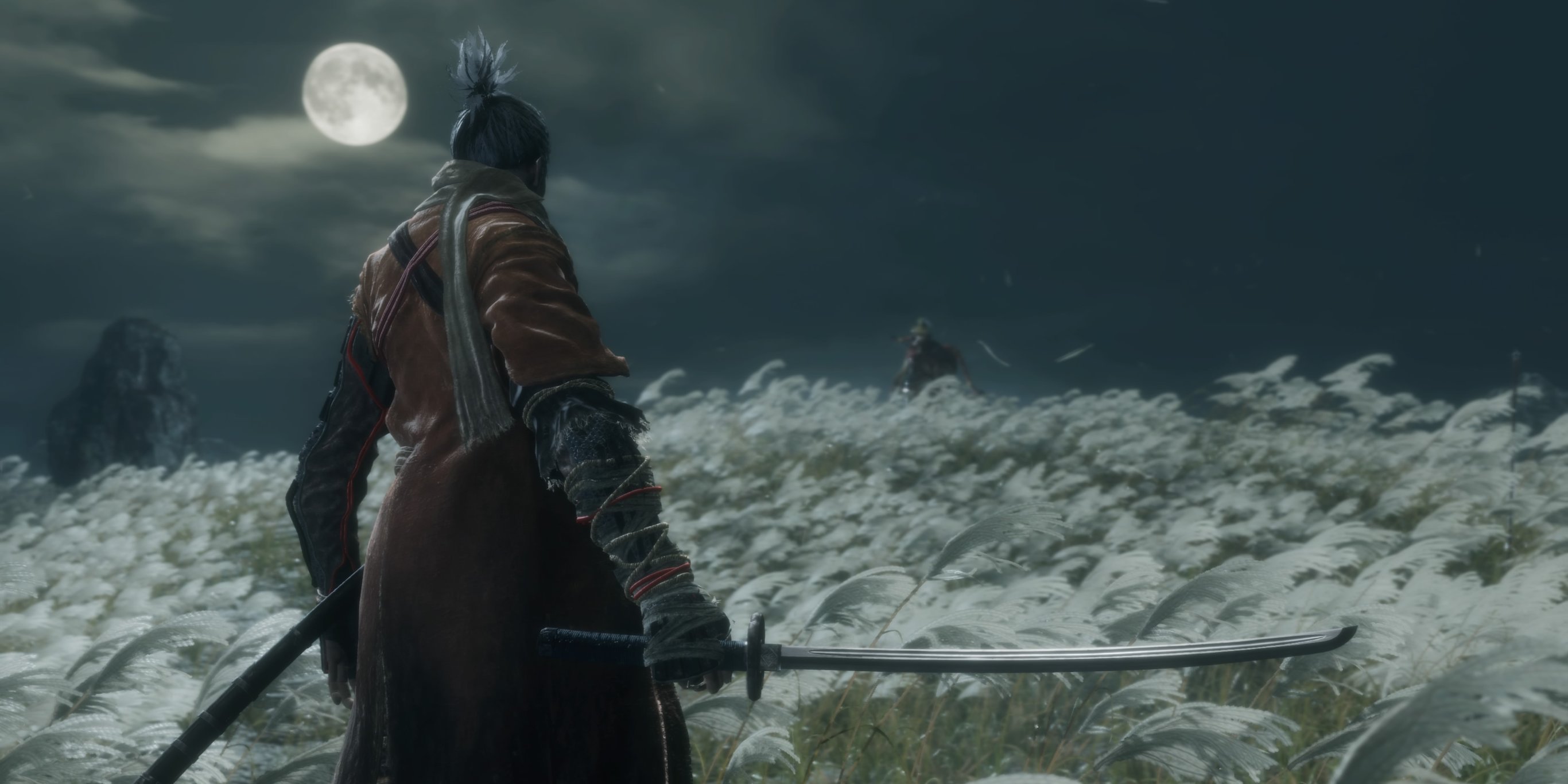 From Software had confirmed this update will be released as part of the Game of the Year Edition on October 28th. If we had to guess, the Reflection of Strength and Gauntlet of Strength are the new boss challenges that were promised for this version of the game.

This update is available to download now for PS4. It should be live on Xbox One and PC as well, however, we don’t have estimated file size for these platforms.