Dead by Daylight has been updated to version 2.06 by Behavior Interactive. This is a hotfix update that mentions several bug fixes in the patch notes.

This update implements a number of bug fixes that were introduced after the Mid-Chapter patch was deployed on all platforms. The patch notes mainly mention the bug fixes that have been implemented in the Dead by Daylight 2.06 update.

Mid-Chapter was also called Executioner Balance update and it launched back on October 20. This new patch simply implements a number of hotfixes. 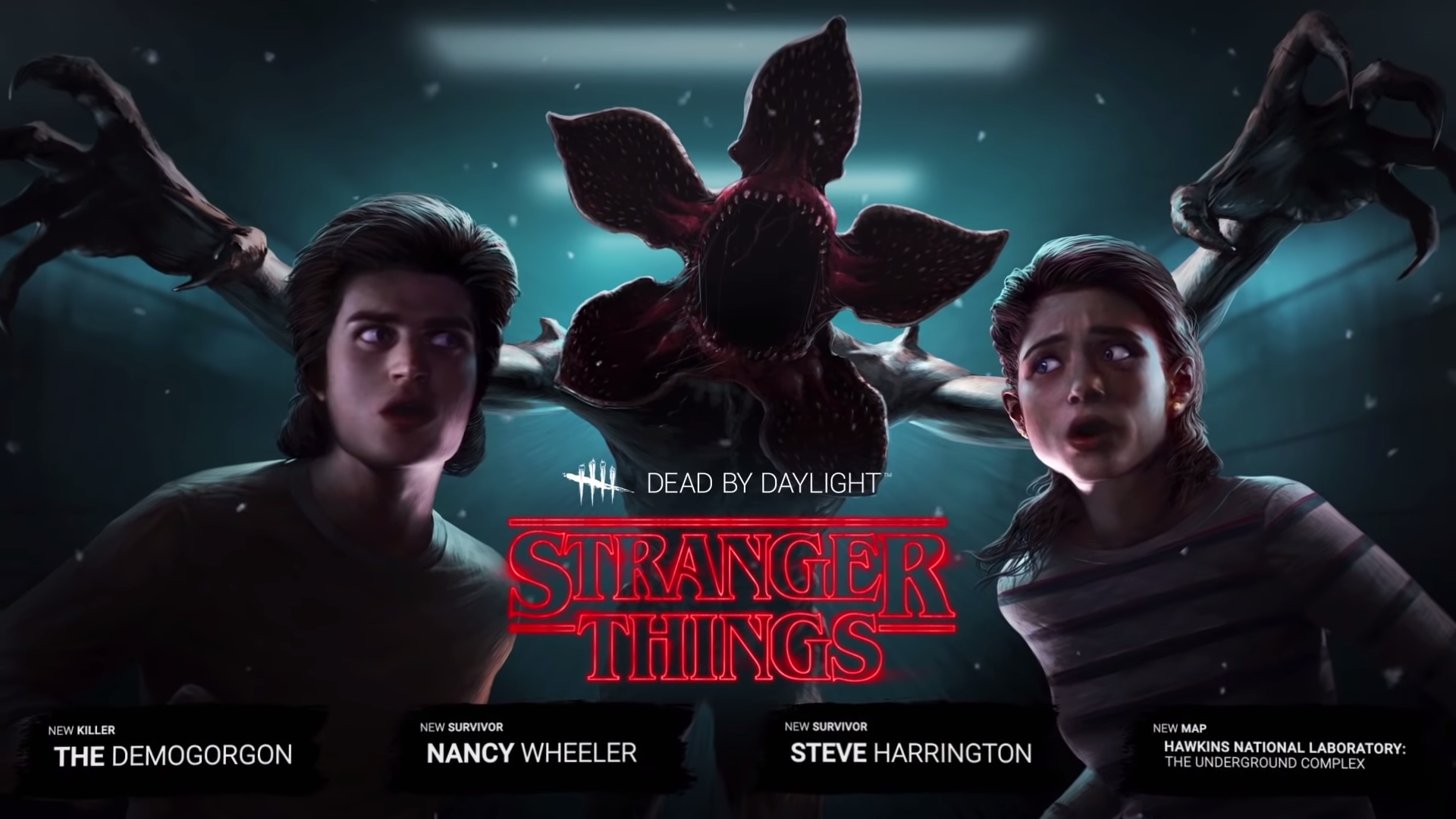 Dead by Daylight is available now for the PS4, Xbox One, PC, and Nintendo Switch.

Previous Article
Hyrule Warriors: Age of Calamity Demo Is Out Now, Download Link Inside
Next Article
Sekiro Update 1.05 Is Out Now, File Size and Patch Notes