Cyberpunk 2077 and Assassin’s Creed Valhalla are two recent open-world games that feature kids, and they are some of the creepiest kids in recent times.

When it comes to adding kids to video games, they are usually omitted from open-world sandbox games. This is one of the reasons why GTA V doesn’t feature any kids in its open world. Although recently, two major video games added kids, and the results for both of them are creepy, if not downright terrifying.

Cyberpunk 2077 is one of these games which has added kids to its open world, but apparently, these kids are simply the main NPCs in the game shrunken down to a child’s body. This is made clear once we take a closer look at them.

As pointed out by multiple reddit users, the kids in Cyberpunk 2077 might have the body of a child but their appearance is rather bizarre. Their face looks more like an adult than a kid. Moreover, they can’t really be killed or hit which is understandable since that could lead to some controversy. 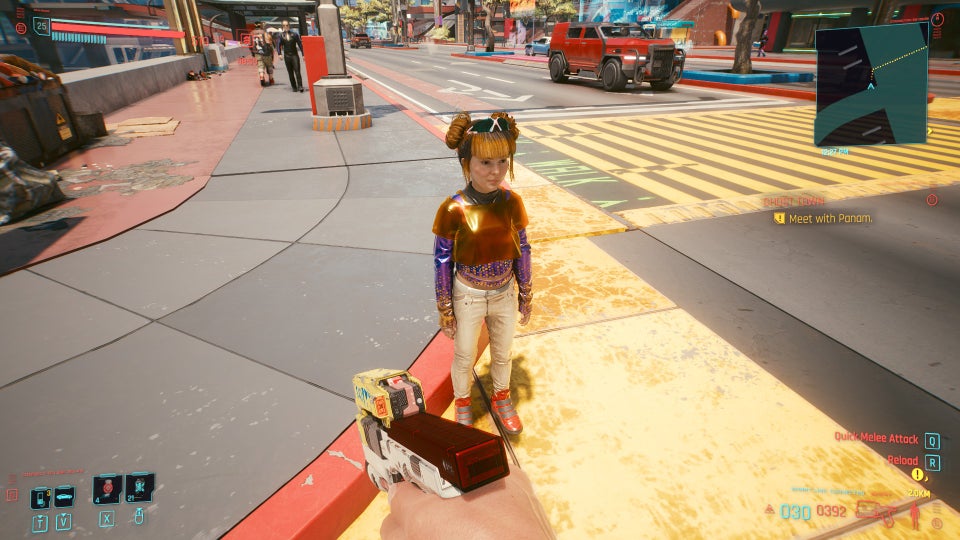 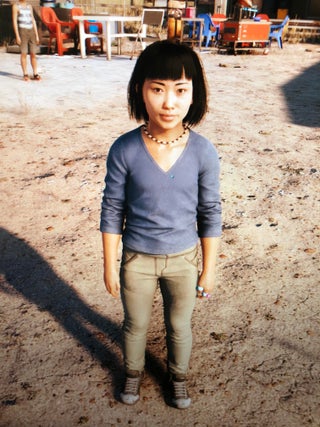 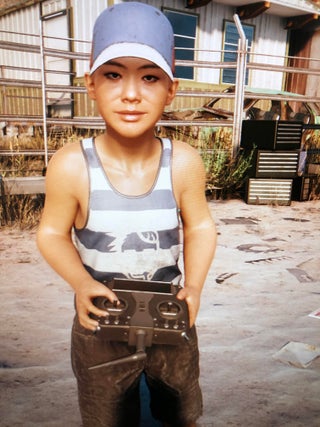 However, this is not the only game to feature these creepy looking kids. Assassin’s Creed Valhalla also featured kids with its own flair. These child models are so bad that they make Cyberpunk 2077 actually look good. They have already spawned countless memes like the one below. 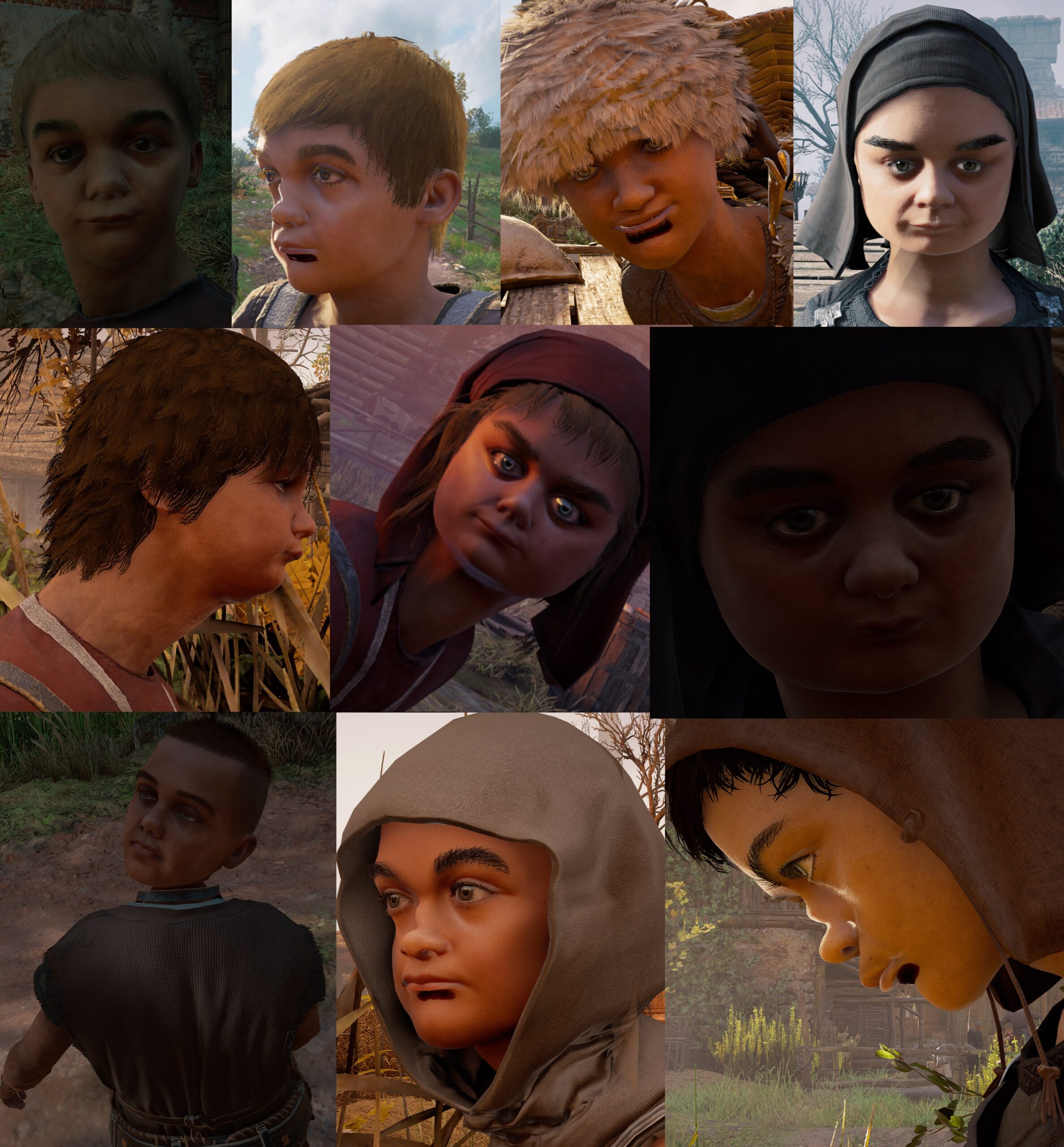 Neither of these games shows detailed kid character models but Cyberpunk 2077 is the less bizarre one overall, even if it doesn’t come close to the Children of the Corn level of scariness seen in Valhalla.