For Honor next-generation upgrade was released earlier this month. A new technical analysis of this patch now confirms the resolution and frame rate.

Ubisoft has updated For Honor for the PS5 and Xbox Series consoles early this December. This update might have skipped out on visual enhancements but the biggest addition is the just to 60 FPS. This applies to all the new generation consoles including the Xbox Series S.

Read More: Bully 2 Was In Development At Rockstar But Got Canceled Multiple Times To Focus On GTA VI

According to technical analysis of this new patch by ElAnalistaDeBits on YouTube, it runs at a 4K resolution on Xbox Series X and PS5. It is not confirmed whether it is dynamic 4K or native 4K, but it does appear to stay at 4K most of the time so there’s that.

As for the Xbox Series S, it sacrifices a little 4K resolution for the 60 FPS upgrade by running at 1080p. Aside from that, there doesn’t appear to be any other visual difference between the different platforms. 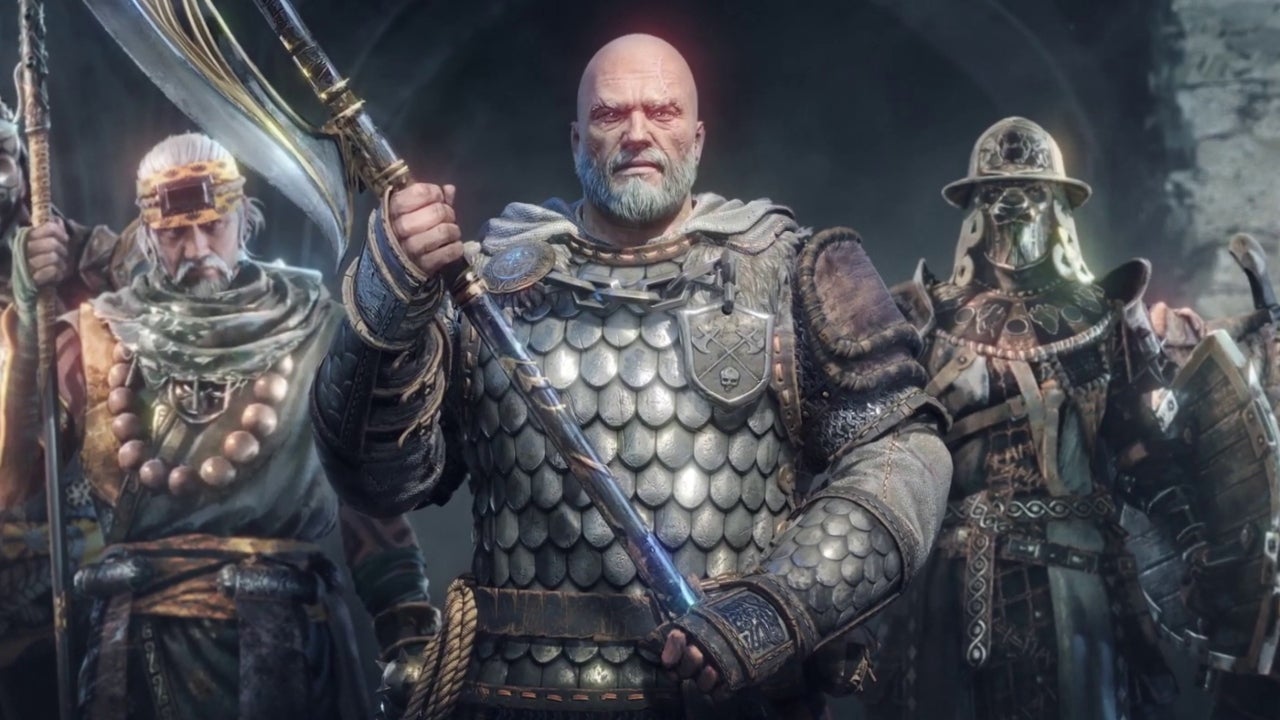 For Honor was one of the games that were also enhanced with an update for the PS4 Pro and Xbox One X. This is the first time the game is playable at 60 FPS on consoles which should help reduce lag, which is important for a fighting game.

Tags:
Previous Article
Sony Is Refunding Those Who Bought Maneater Recently Ahead of PS Plus Announcement
Next Article
Genshin Impact: Uninvited Guests Guide