Maneater was announced as one of the free PS Plus games for January and it was also a part of a major sale, so those who purchased it get can get it refunded.

Maneater was available in a sale on the PlayStation Store at the end of November. The game is priced at $39.99 but the sale slashed it down to $25.99. Since it was announced as one of the free games for January, those who are requesting a refund are getting their request processed automatically without any fuss from Sony.

This is confirmed through a thread on reddit which has multiple comments from those who have managed to get an auto refund for Maneater. This includes those who purchased the game as far as 23 November, which was the last time it went on sale. 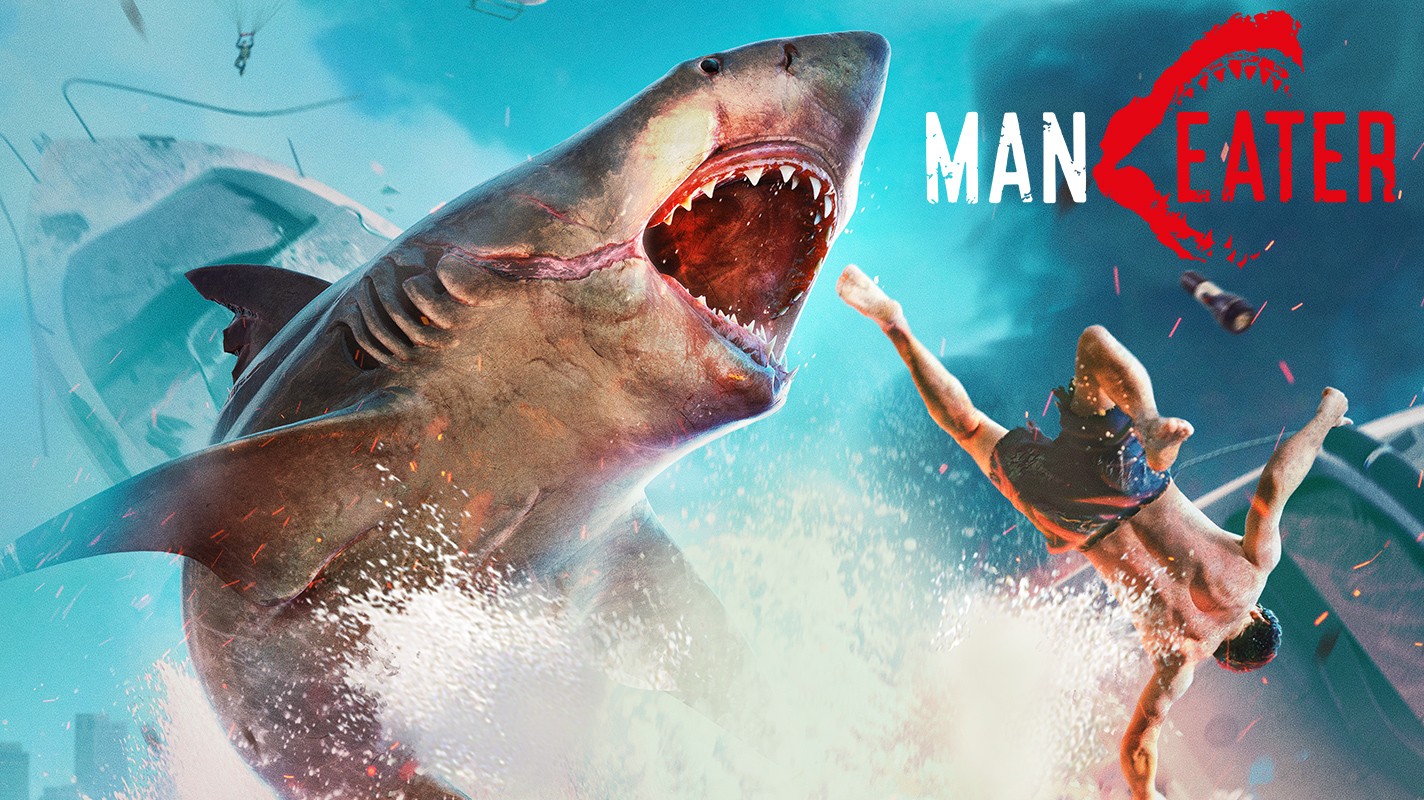 This looks like a good decision from Sony especially since the game is free on PS Plus in January. If you have already spent the money on it, it is natural to feel buyer’s remorse, but thanks to the refund process which is apparently working out well for some users on reddit, this might lead to the user getting their money back while still enjoying the PS Plus offer next month.

Sony did a similar thing recently with Cyberpunk 2077 where they pulled the game from the PlayStation Store and offered a refund to those who asked it without any questions.

Tags:
Previous Article
Bully 2 Was In Development At Rockstar But Got Canceled Multiple Times To Focus On GTA VI
Next Article
For Honor Next-Gen Patch Bumps FPS To 60, Runs at 1080p On Series S and 4K On PS5/XSX