Cyberpunk 2077 Collector’s Edition Is Shipping Early, Has a Huge Day One Patch On PS5

Cyberpunk 2077 collector’s edition is being shipped to some users early. It has been posted across various social media platforms.

As a result, we now know that Cyberpunk 2077 has a massive day one patch on the PS5 that weighs roughly 56 GB. This according to a reddit user who also managed to get an early copy. He confirmed that the full game is copied through the two discs but to play on the PS5, this 56 GB patch is required to be downloaded and installed first. The minimum file size of the game on PS4 is 70 GB as per the back of the disc case. Update: CDPR has confirmed this is not the day one patch. It wil release at launch. 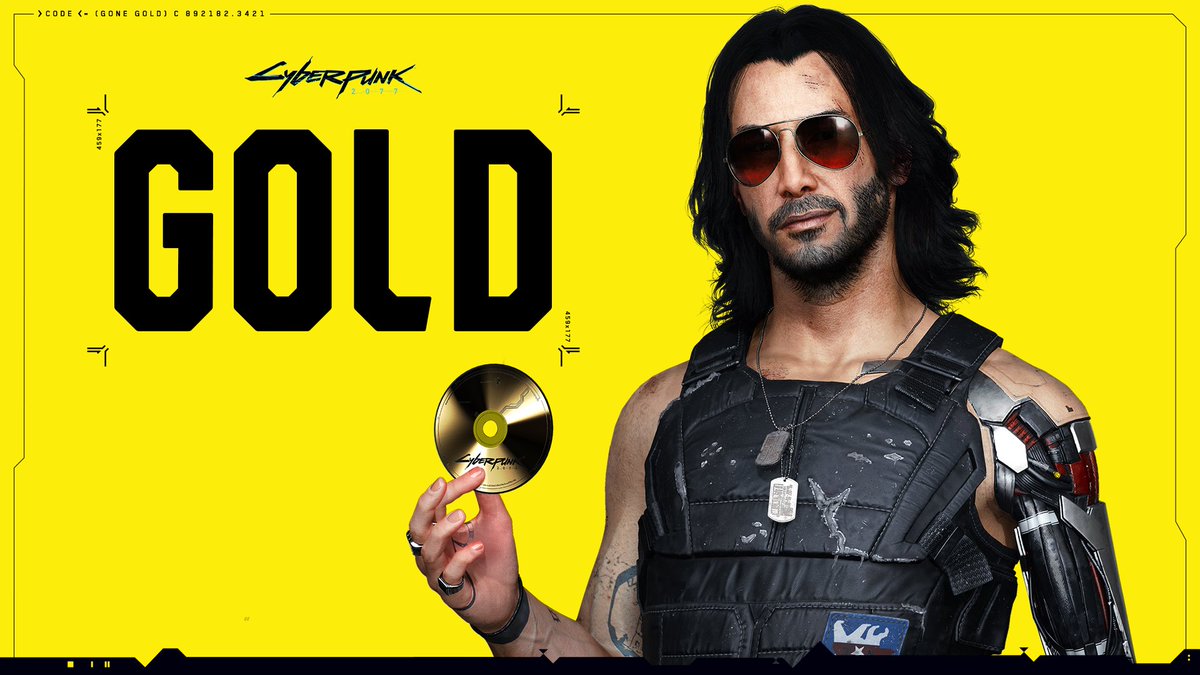 In addition to the user on reddit, someone on Twitter has managed to snag a copy as well and shared some images from the collector’s edition.

Jeremy Penter, who is known for his alias Angry Centaur Gaming on YouTube also suggests that stores are starting to breaking street dates. He was teasing that he might go and pick up a copy of the game. Since he has to review the game and he hasn’t managed to get an early review code as per his tweet yesterday.

Tags:
Previous Article
Fortnite To Add Kratos as a New Playable Skin – Report
Next Article
PS3 Firmware Update 4.87 Is Out, Here Are The Details