PS3 has been updated to firmware 4.87 by Sony Interactive Entertainment. This surprise firmware update is related to stability improvements.

As is the case with most of the updates that are released after the end of the console life cycle, this one is for improving system performance. This is what is officially listed in the changelog for PS3 firmware update 4.87, but the reality is different and we don’t have an idea of what exactly has changed with the patch.

In any case, the following is the changelog for PS3 firmware update 4.87 which is out today. 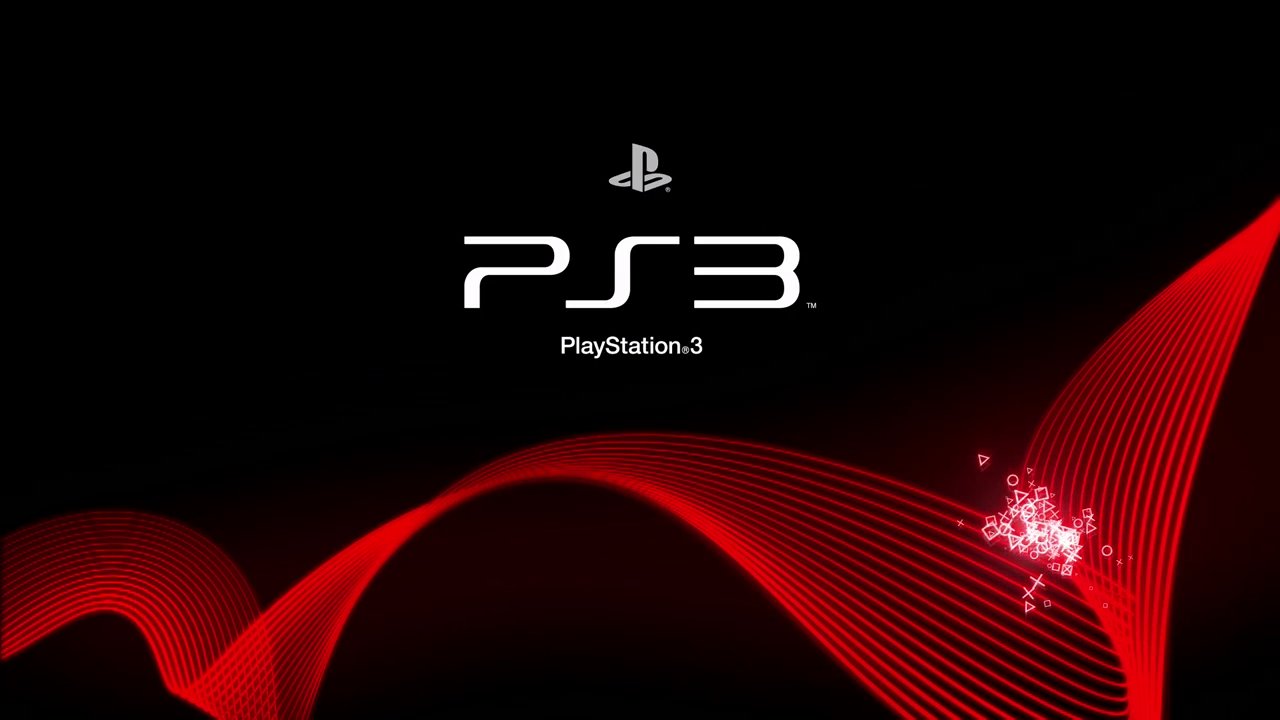 You can download the firmware update through your PlayStation 3 by checking in software updates. The official website doesn’t appear to show the new firmware but the changelog can be read directly on the PS3.

If we had to bet, this firmware is mainly related to fixing any of the exploits that allowed people with custom firmware to play their games online. It could also stop those who have the latest system software update to downgrade to a lower firmware and install homebrew.

If you have found any changes after installing this new firmware update, please let us know in the comments below. It goes without saying, but if you are still interested in installing homebrew on your PlayStation 3, it is best to avoid updating to the latest system software update. It is not like you will be missing out on any new features.