Cyberpunk 2077 Performance vs. Quality Comparison On XSX; Quality Mode Not Available On PS5

Cyberpunk 2077 offers a performance vs. quality mode on the Xbox Series X. This mode is apparently not available for the PS5.

As we reported earlier this week, CD Projekt Red has released multiple updates for Cyberpunk 2077 so far. They have added some critical gameplay and progression fixes ahead of the launch of the full game.

One of the updates ended up adding a performance and quality mode to the game, at least on the Xbox Series X. This mode is not available on the PS5 for now so this is basically exclusive to the Xbox Series X at launch.

First of all, it is important to mention that the performance and quality mode don’t take advantage of the hardware of the Xbox Series X or PS5. They are just the PS4 Pro or Xbox One X version that runs at a higher resolution or frame rate. In the case of the PS5, the graphics mode that is enabled by default is performance while Xbox Series X users can switch to a quality mode as well.

Here is a comparison of the two different modes in Cyberpunk 2077, courtesy of a reddit user. (Top = Quality mode, Bottom = Performance mode) 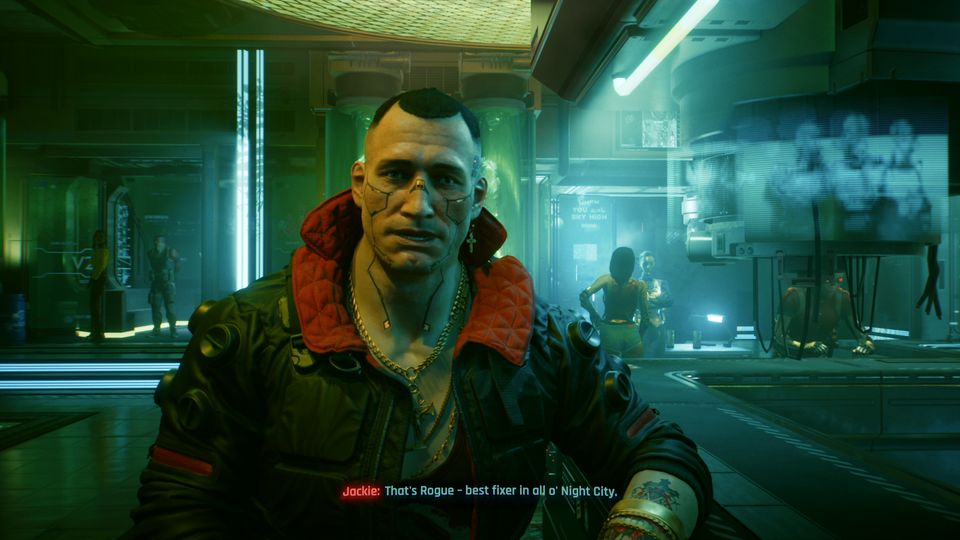 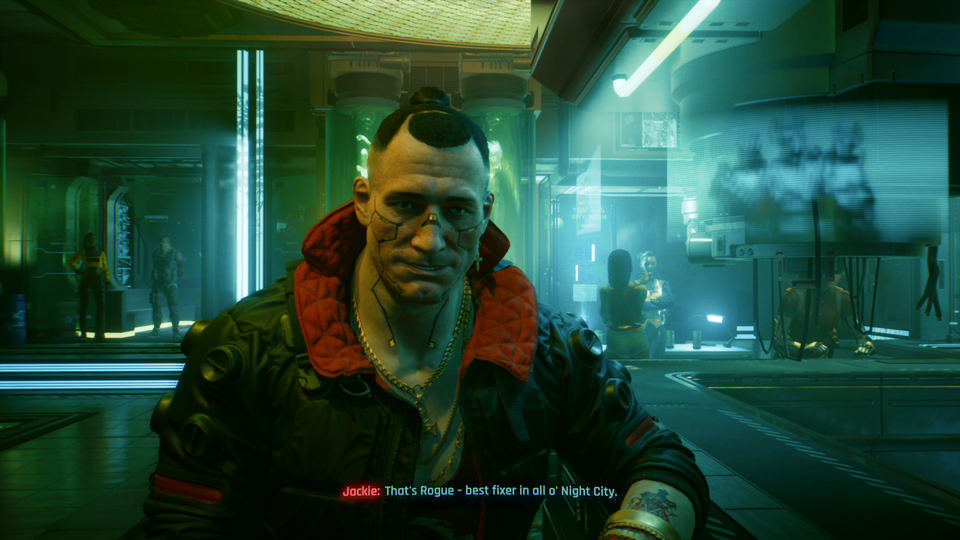 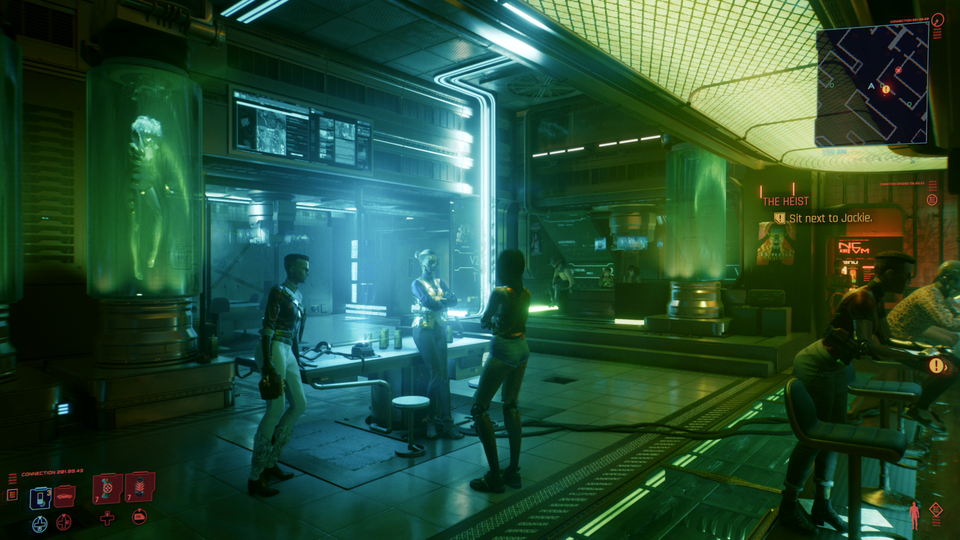 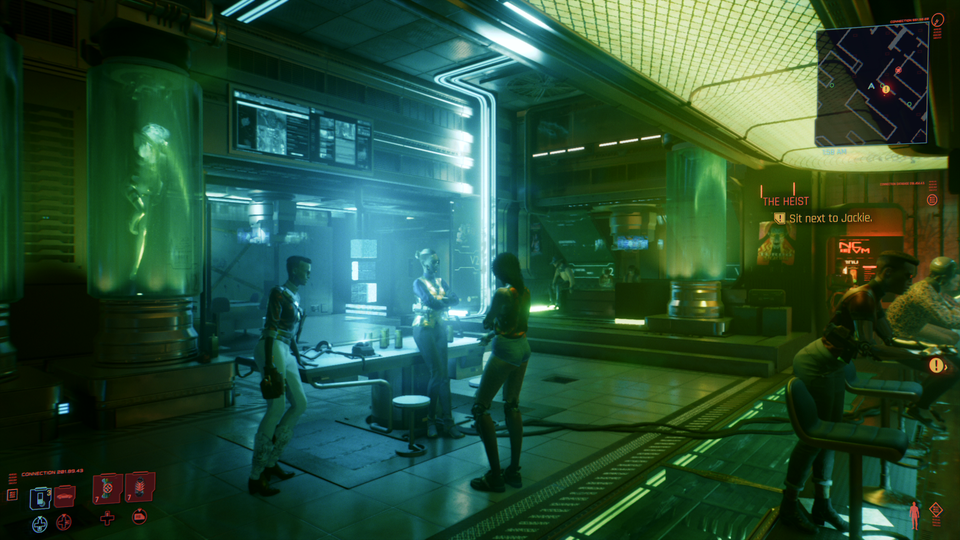 Here is a comparison of the loading between the Xbox One and Xbox Series X. The load times are almost twice as fast on Series X despite not native hardware patch released so far.

So the conclusion so far is that the PC version offers the best visuals for now, while the performance depends on the specs of your rig. The Xbox Series X version along with the PS5 offers a respectable experience but they need a proper patch that is arriving in 2021 to make them stand out next to the PC version which supports ray-tracing.