Cyberpunk 2077 Has More Pre-Orders On PC Than Consoles

CD Projekt Red had a financial results teleconference today. They revealed the details on Cyberpunk 2077 pre-orders and confirmed it is doing best on PC.

The full teleconference call has ended and new information has surfaced regarding Cyberpunk 2077. According to CD Projekt Red, Cyberpunk 2077 has more pre-orders on PC than it currently has on consoles. While this might be true for now, one of the reasons for the weaker pre-orders is due to the first party companies not paying advance on incentives. It has led to a lower pre-order number but that might change as the game gets closer to launch.

It might not be a big surprise to see the game selling more on PC than consoles. The same was true for The Witcher 3, which sold more copies on PC than PS4, Xbox One, and Nintendo Switch combined in 2019. The popularity of The Witcher 3 was also helped by the Netflix show based on The Witcher IP that went viral at the end of last year. 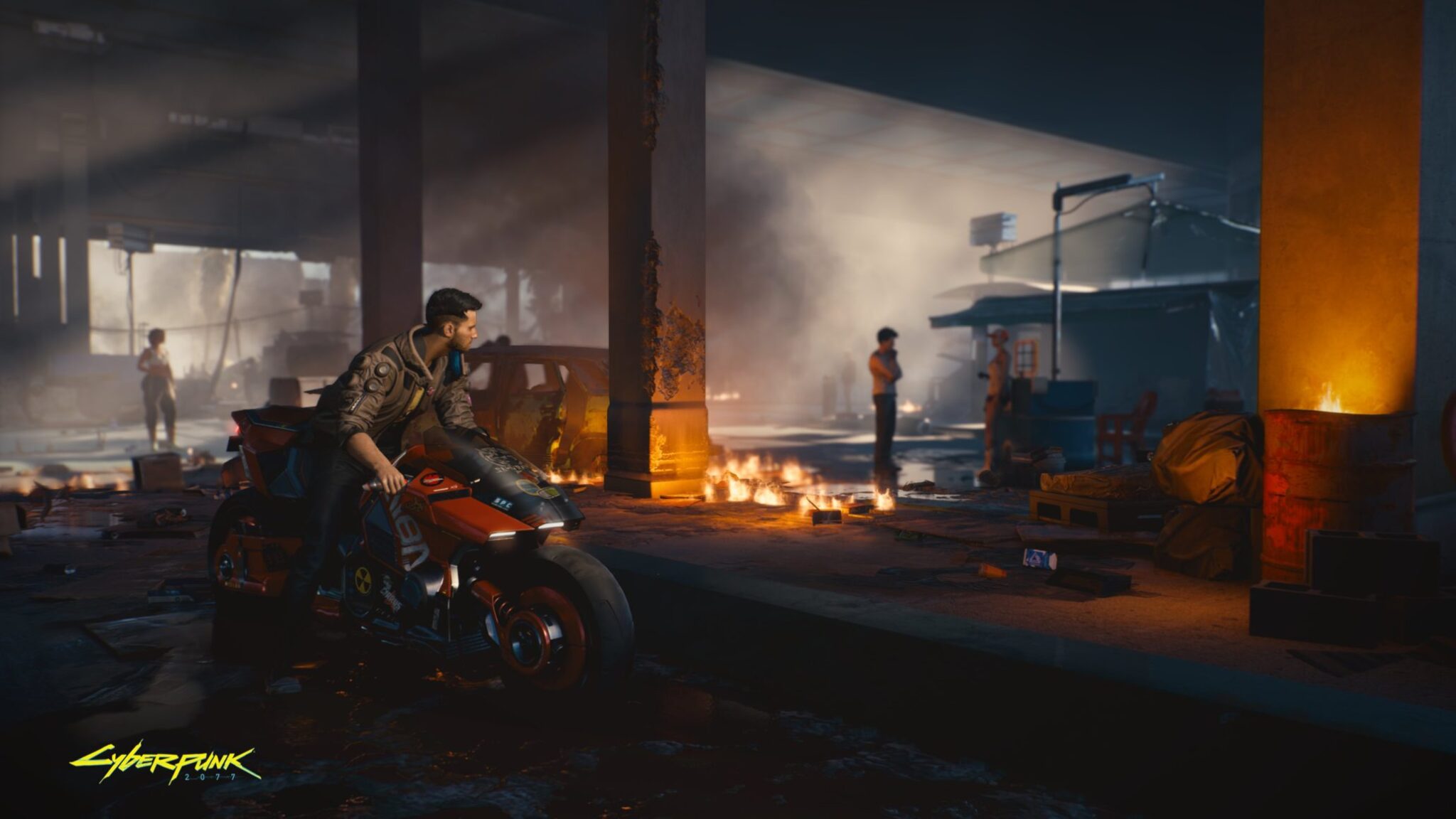 There are more than 600 people working on the game at its current stage. This is more than double of The Witcher 3 peak development cycle. The game is still on track to hit its release window in September. They are doing both internal and external testing that is conducted through a VPN. The QA testers are also double that of The Witcher 3.

Cyberpunk 2077 was originally set to launch in April but it was delayed to September. It will be out on September 17, 2020, for PS4, Xbox One, and PC.