As it is the case with every update to the Xbox Game Pass subscription, there will be plenty of new additions while older games will get removed.

Microsoft has now confirmed the list of games that will be removed from the subscription service later in April. They have already announced the games that are going to be added to the service so if you haven’t checked it out, give it a look here.

There is a mix of both console and PC titles in the list of games that are leaving Game Pass later this month. If you were planning to play any one of them, there is still some time before they are taken down from the service. 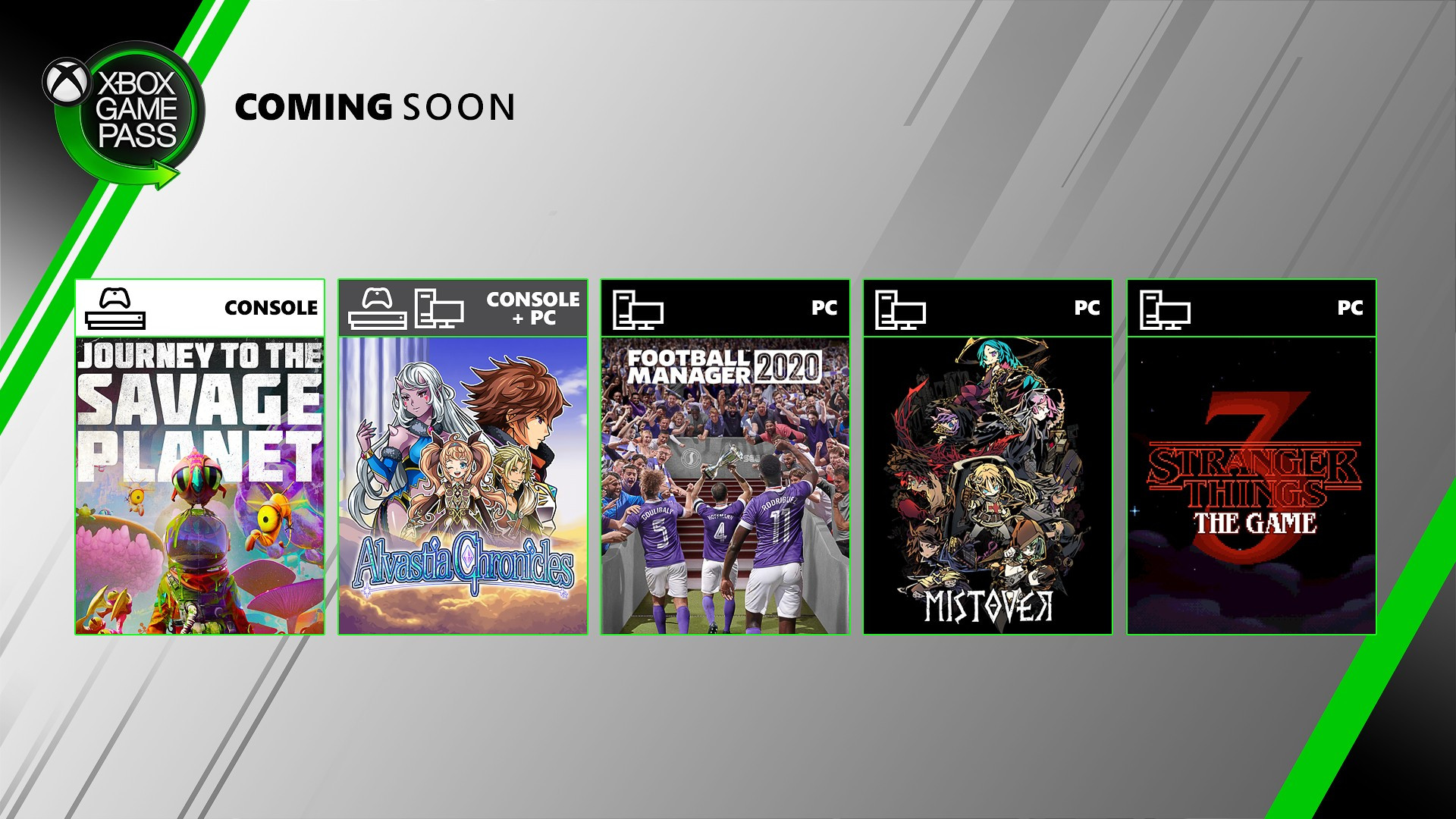