Cyberpunk 2077 has a world map that is already seen through the art book, but this is the first in-game look at it with concept art.

Cyberpunk 2077 is set in Night City, which is a futuristic city divided into various districts. There are also other areas to explore aside from Night City with Badlands that are situated out of the city itself. All of this was seen in the most recent gameplay trailer that showcased the various vehicles that can be driven in the game.

As the game is getting closer to release, we are slowly getting more information about here. We have now our first look at how the Night City and its surroundings will look like with early concept art from the game that was shared on reddit. Another concept art gives a broader view of Pacifica, which is a district in Cyberpunk 2077 that is overrun by gangs and violence.

While there are no confirmed cases of review copies going out to influencers and the press, a popular Polish YouTuber had shared a never-before-seen screenshot from the game on his Instagram account. This could mean that he is currently playing the game and review copies are being sent to the press, but this is speculation at this point since there is no confirmation. 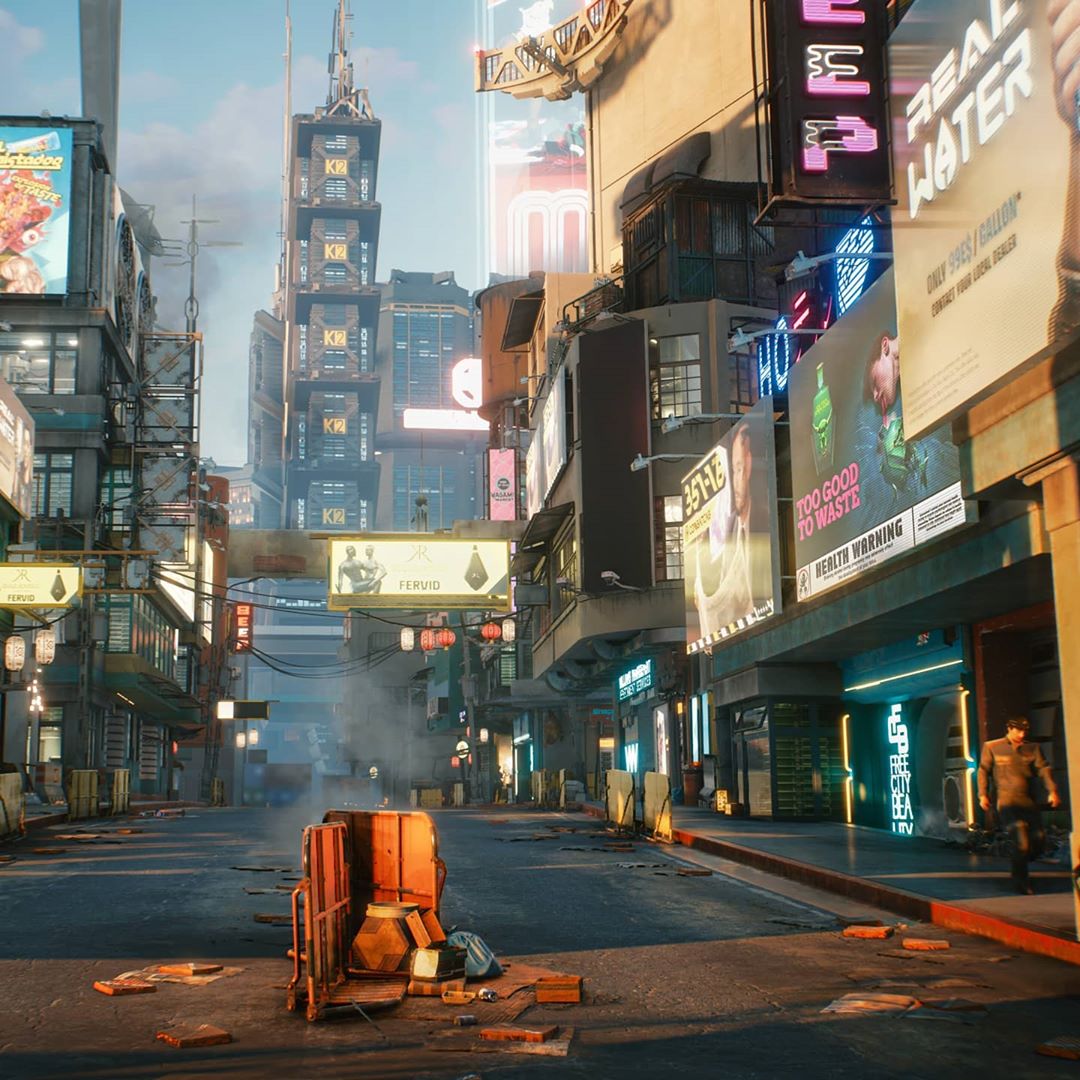 The game will be officially out on November 19. Currently, we have no information on a potential Cyberpunk 2077 review embargo, but knowing that this will be a massive RPG, the review copies should be given earlier than the release date with an embargo that could be lifted early as well.

The game is confirmed to launch for PS4, Xbox One, and PC. It will also support the PS5 and Xbox Series X with a free upgrade planned for next year.