Demon’s Souls Remake is a launch game for the PS5 and we now have some new information for this upcoming remake courtesy of a popular modder.

Lance Mcdonald is well-known in the Souls community for his work on modding the console version of the Souls series. More recently, he showcased a WIP version of the 60 FPS patch for Bloodborne which he might release if there is no official support for the game released by Sony.

He has recently revealed some details on the Demon’s Souls Remake that he has heard from his sources. Knowing his track record, it is highly unlikely that he is just spreading fake information here but we can never be sure of something until it is officially confirmed. 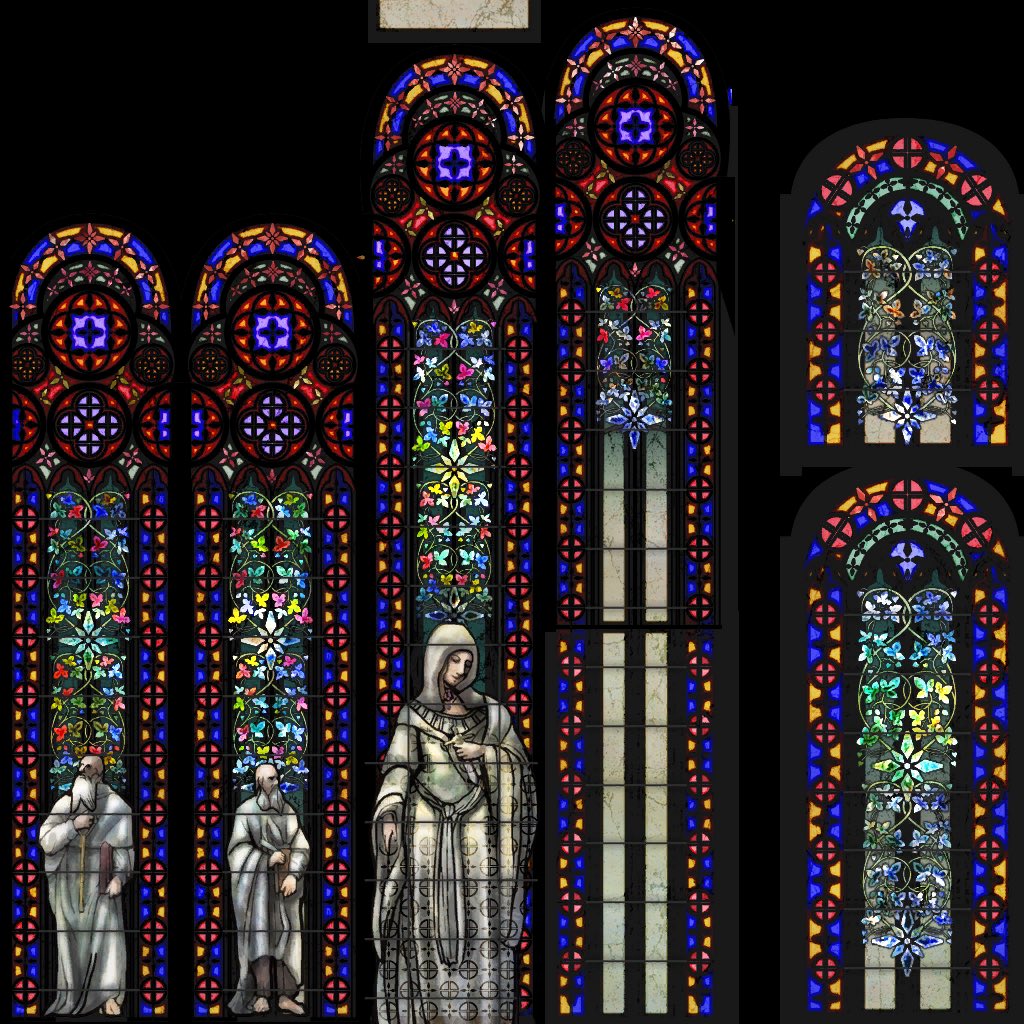 As we reported earlier, Sony has started to send out PS5 consoles to the press/influencers for review/preview and Demon’s Souls along with other PS5 launch exclusives have been uploaded to the official Sony servers as well.

Demon’s Souls Remake will be out on November 12, 2020, exclusively for the PS5. It is developed by Bluepoint Games and published by Sony Interactive Entertainment.