Minecraft Dungeons Update 1.06 Is Out, Here Are The Patch Notes

Minecraft Dungeons has been updated to version 1.06 by Mojang adding a new Halloween-themed event and more, as mentioned in the patch notes.

Players can participate in the Spooky Falls event beginning today, October 26th until November 3rd. This is a time-limited event with Season Trials adding new challenges and rewards. There are ultra-exclusive gear and weapons to collect so don’t miss your chance to participate and win in this event.

Other changes include a brand new difficulty mode called Apocalypse Plus. This will add twenty challenging levels in addition to making the game harder to play than the default difficulty settings. 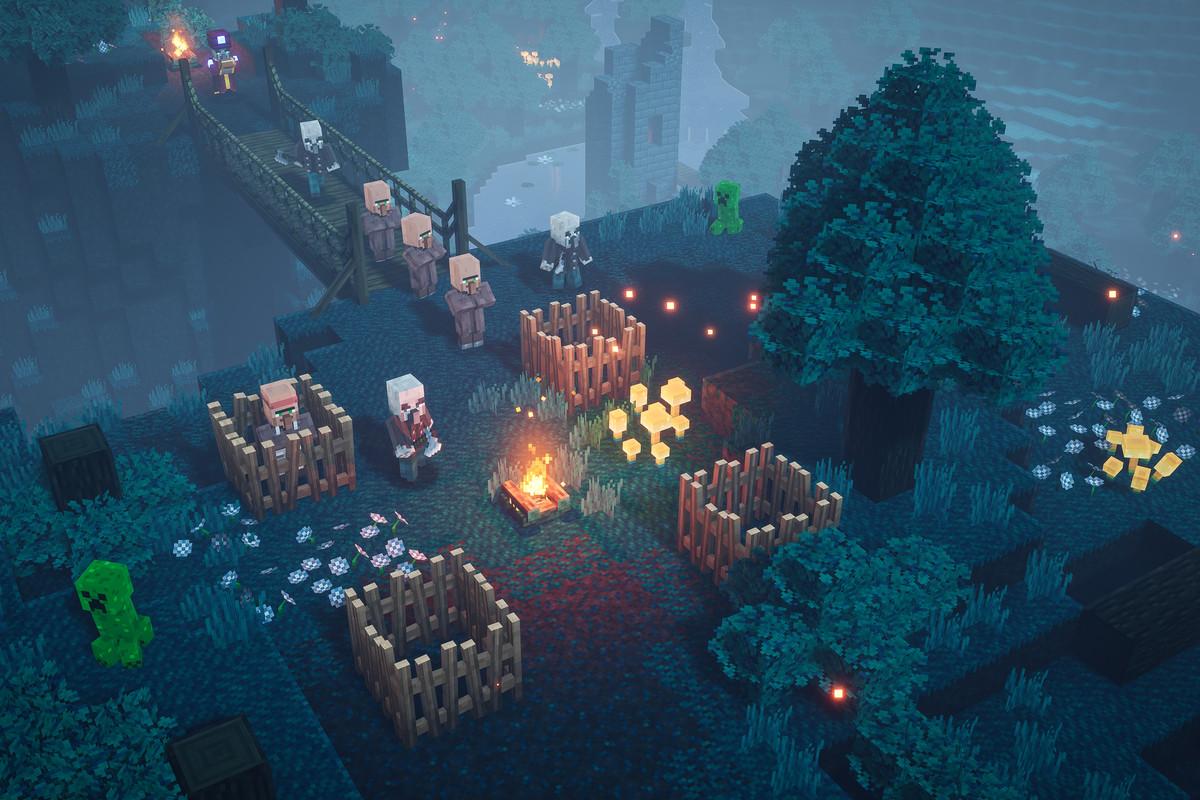 Minecraft Dungeons is available for PS4, Xbox One, PC, and Nintendo Switch.

Previous Article
Demon’s Souls Has Already Gone Gold, Details on Cut Content and More
Next Article
PlayStation Store Gets User-Made Dark Theme, Here’s How To Use It