Darksiders 3 update 1.10 has been released today bringing in support for the second season pass DLC, Keepers of the Void. This DLC is live now depending on your region.

Darksiders 3 launched with a season pass. This season pass reportedly included two different DLCs. One was called The Crucible which was a smaller scale DLC. It didn’t include any major new content but let the players fight a wave of enemies.

The second DLC is called Keepers of the Void and it was released today after Darksiders 3 was updated to version 1.10. Here is the official description for this DLC taken from the Store listing.

On a quest from Vulgrim, Fury must travel into the Serpent Holes to remove an ancient threat that resides there. All new locations, puzzles, and enemies await the chance to test Fury’s abilities. As a reward, she can unlock all new weapon forms for the Hollows as well as the biggest prize of them all: The Abyssal Armor.

Unlike The Crucible DLC, this one appears to include new content including enemies, locations, and new combat abilities. It is also more expensive than The Crucible DLC but if you have the season pass, you can save some money and get both of them for $19.99. 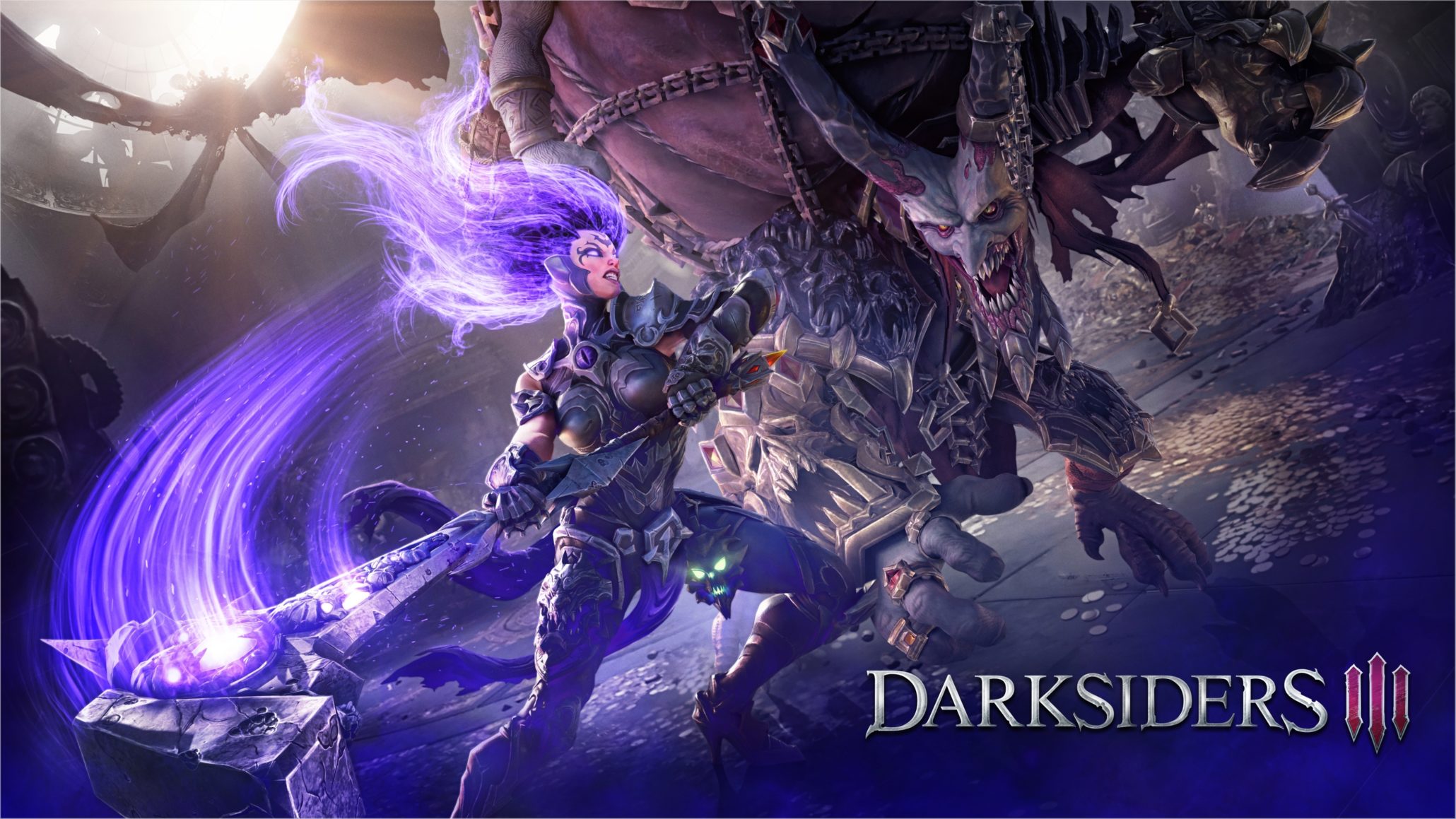 Darksiders 3 was developed by Gunfire Games. THQ Nordic bought the franchise rights in order to continue making new games for the series. The first two games were produced by THQ while Darksiders 3 is a product of THQ Nordic. They are also making another Darksiders spin-off called Darksiders Genesis.