Square Enix has shared a new concept art today for Final Fantasy VII Remake featuring Midgar’s Sector 1. They have shown how the concept art transitions to actual gameplay with a screenshot.

Final Fantasy VII Remake has been announced with a release date during this E3. The game is out on March 3, 2020, and will launch exclusively for the PS4. The rumors about a potential Xbox One version turned out to be false. The game will retail with different special editions and it is still a multi-part remake.

The first game is set entirely in Midgar and Square Enix has made sure to expand it so it fits into a full game. The first part is apparently so big that Square Enix is going to release the game on two different Blu-ray discs. They have also explained how long the first part will last, and they plan to develop the sequels at a faster pace.

The concept gives a glimpse of just what to expect from the new Midgar in the Remake. It is going to be huge and for fans who wanted to explore more of it, this will be a good chance to play through the Remake. 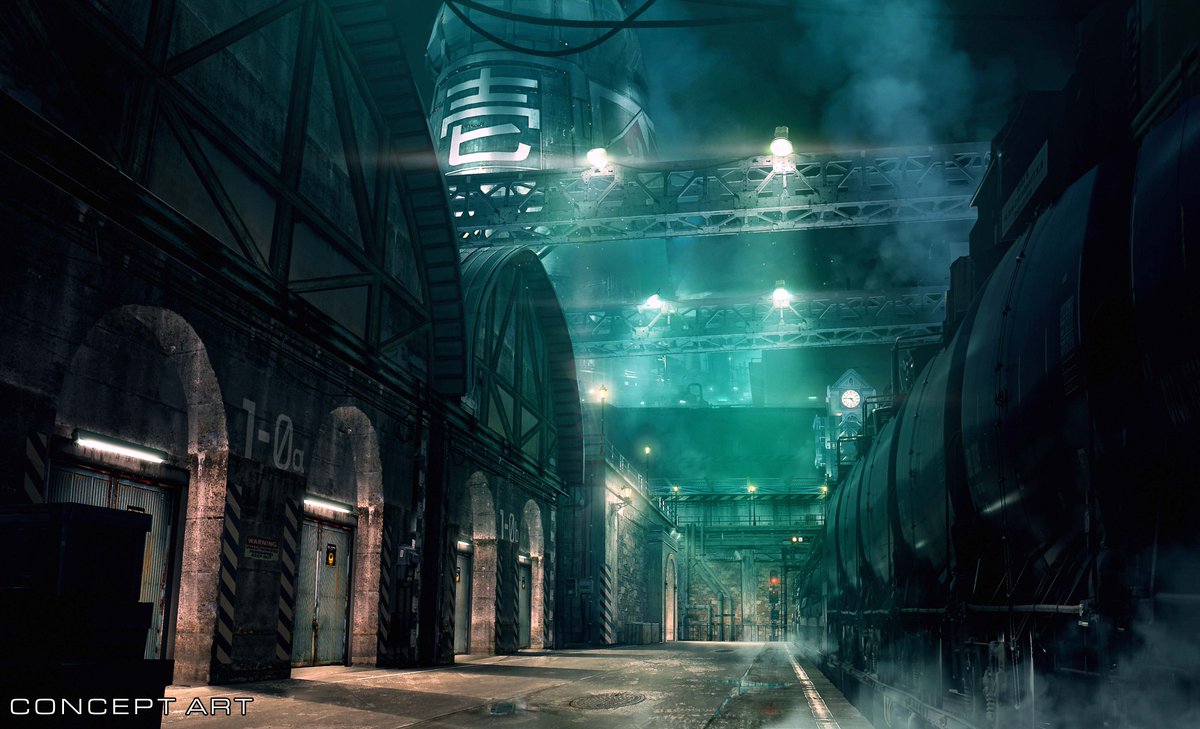 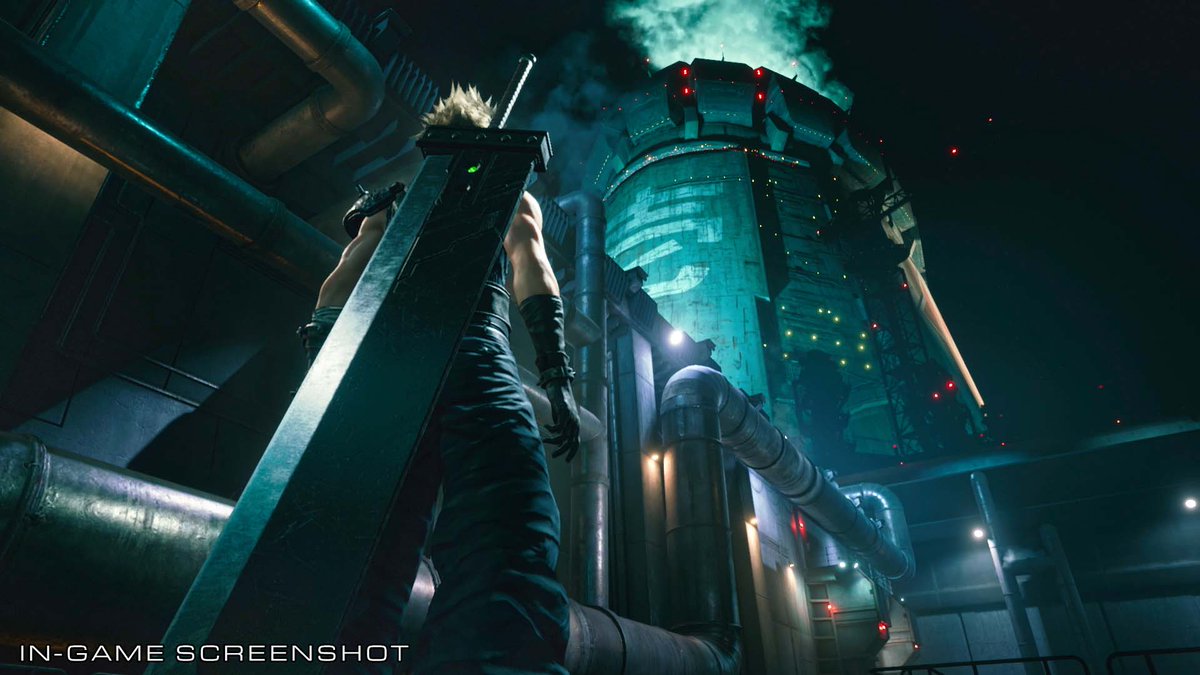 Square Enix has made it clear that the first image is the concept art and the second is the in-game screenshot. It will be hard to distinguish between both since they look so similar. It is remarkable how Square Enix was able to recreate the art style and maintain the look with real-time visuals. They are using Unreal Engine 4 to develop the game.

Previous Article
Darksiders 3 Update Adds Support For Keepers of the Void DLC
Next Article
Kingdom Hearts: The Story So Far Listed For Xbox One On Amazon UK