Final Fantasy VIII Remastered was first announced by Square Enix at their E3 2019 press conference. It didn’t get a release date but was set to launch later this year.

ESRB has now rated Final Fantasy VIII Remastered for Windows PC and Xbox One. This is a new rating for the game that seems to miss out on PS4 and Nintendo Switch and only lists the Xbox One and PC as a platform. It is a brand new rating that is separate from the ESRB rating given to the original version available through the PlayStation Store and Steam. 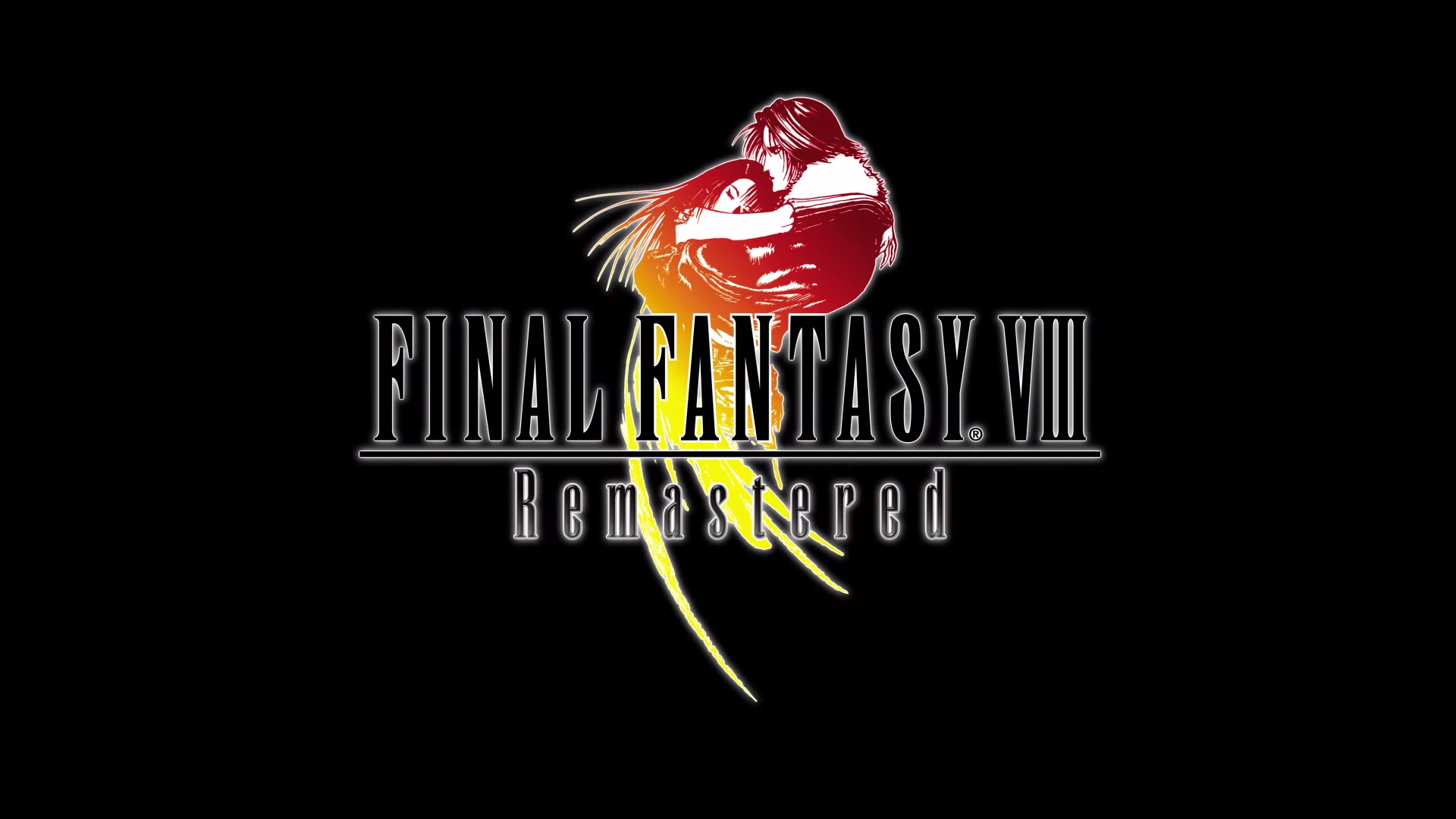 Here is a description of the Final Fantasy VIII Remastered ESRB rating. The game was given a Teen rating by ESRB.

This is a role-playing game in which players follow the story of fighters involved in a war for independence. Players can explore cities, interact with characters, perform quests, and battle human and fantastical enemies. Combat is turn-based, with players selecting attack moves from a menu which triggers brief animated sequences. Cutscenes also depict instances of violence and blood: a character impaled through the chest with a crystal shard; a character slashed across the face during a swordfight; blood splashes and a bleeding wound on a character’s face. The game contains some suggestive material: scenes referencing a “naughty magazine,” though no images are shown; female characters wearing low-cut or skimpy clothing that reveals large amounts of breasts/cleavage. A handful of scenes depict drunk characters slurring their speech or hiccupping; one sequence allows players’ character to buy alcohol in order to obtain an item—after drinking, a character says, “Whoa…(hic) I’m totally wasted…”). The words “a*s,” “bastard,” and “b*tch” appear in the dialogue.

Normally when the rating of the game is updated on the ESRB website, it is when the game is closer to launch. Square Enix hasn’t shared a release date for Final Fantasy VIII Remastered but this possibly hints at an impending announcement for the game’s release date.