Dead by Daylight update 1.70 was released today. Behavior Interactive has also announced a new crossover with Netflix’s Stranger Things for the game.

Dead by Daylight has thrived on its various crossovers. The popular multiplayer game takes the concept of 4 vs. 1 player online and molds it into a horror movie genre. There have been various guests across the lifetime of the game including almost every iconic franchise. The most recent addition comes from Netflix’s Stranger Things.

Dead by Daylight x Stranger Things DLC was confirmed at Gamescom. Here a look at the trailer that was shared along with the announcement.

In addition to this news, there was a new Dead by Daylight update 1.70 released today. It is not a content update for the game. This one simply adds for new languages.

Stranger Things DLC will start a new chapter for the game. It will add one new killer: Demogorgon, the monstrous, otherworldly Demogorgon is the new untamable Killer.

Read More: Yakuza 3 English Localization To Be Announced At Gamescom 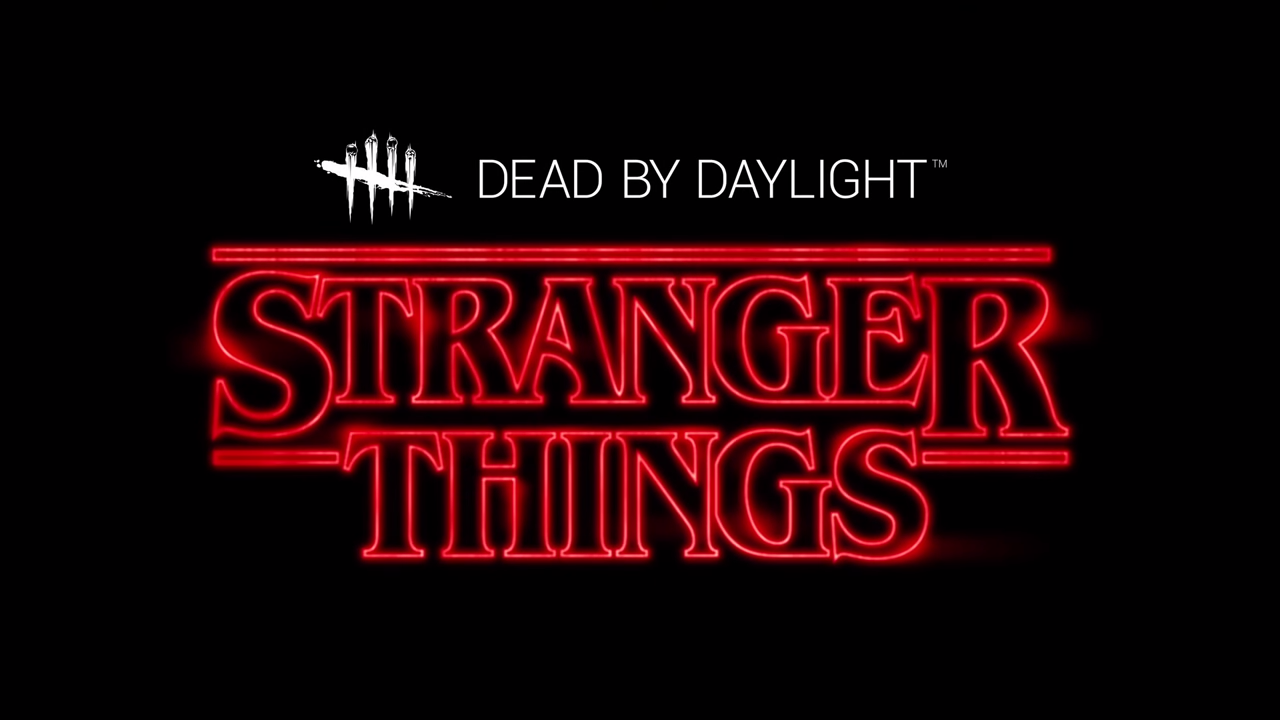 This new chapter which will be sold as DLC will launch on PC and Consoles in September. No release date has been given for it. The game is also expected to arrive for the Nintendo Switch.