Motion Twin has updated Dead Cells to version 1.17 on PS4, Nintendo Switch, Xbox One and PC. Here are the patch notes for this new Dead Cells update.

Read More: Xbox Series X: Here Are All The Easter Eggs Hidden Inside The Hardware

Among the new additions are items and a brand new OST. The items include a Tesla Coil and Barrel Launcher. The OST is a demake/8-bit/chiptune version of the soundtrack and can be selected from the option menu. Get the Dead Cells patch notes 1.17 below. 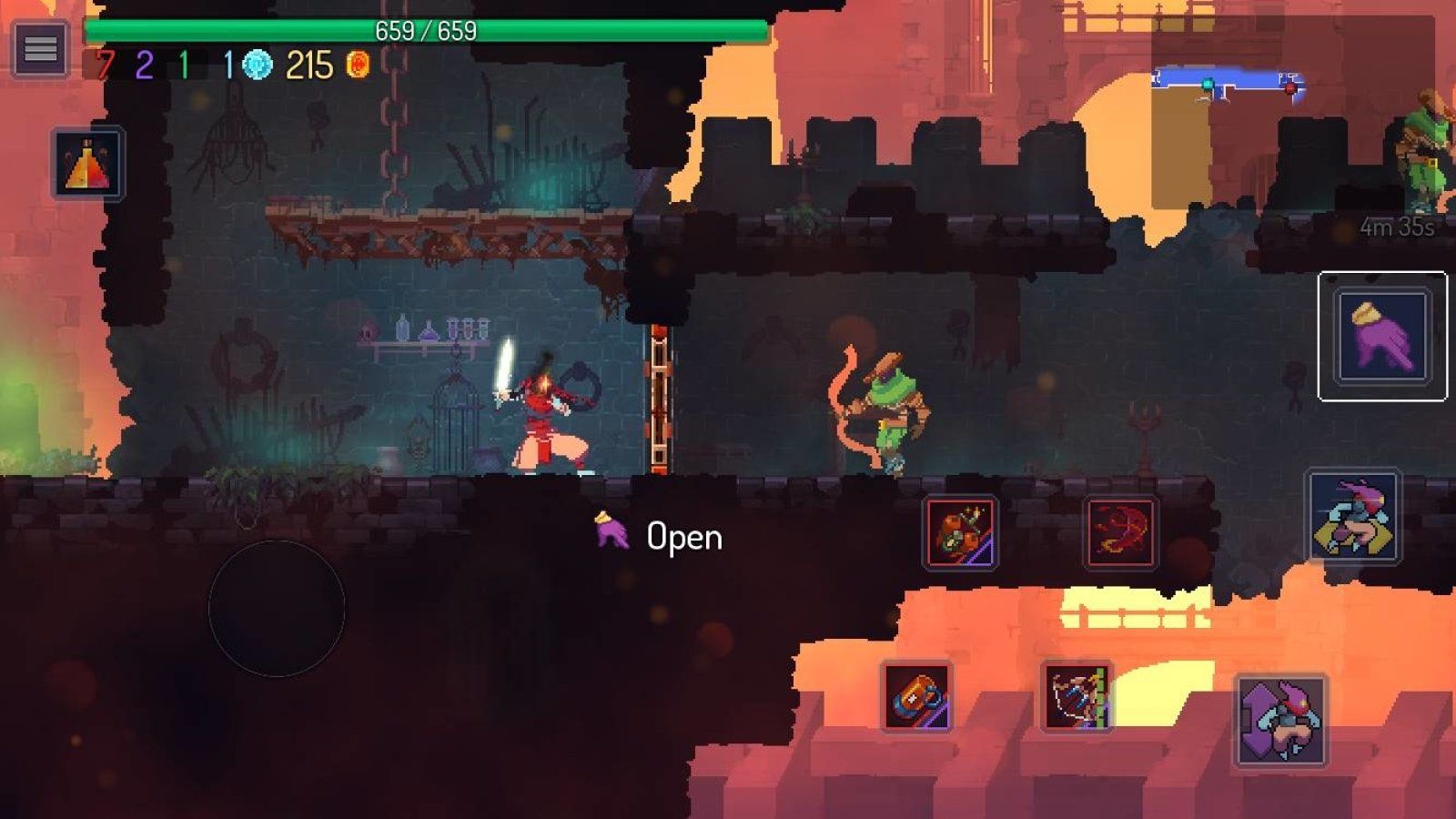 Dead Cells is available now for the PS4, Xbox One, PC, and Nintendo Switch.

Previous Article
No Man’s Sky Update 3.0 Is Out, Here Are The Patch Notes
Next Article
Elden Ring Is Larger and Deeper Than Anything From Software Has Done Before

Dead Cells Dev Has a “Year’s Worth of Content” Planned For The Game
Salal Awan January 30, 2021