Xbox Series X: Here Are All The Easter Eggs Hidden Inside The Hardware

Microsoft will release the Xbox Series S and X on November 10, 2020. Just like other Microsoft consoles, it hides some easter eggs inside the hardware.

There are two easter eggs on the hardware of the Xbox Series X. The first one needs close inspection to see as it is rather small, but it is also the easiest one to find out.

Read More: Fortnite Update 2.87 Is Out, Here Are The Patch Notes

At the bottom of the console, the development team of Xbox Series X has written an easter egg message that simply says “Hello From Seattle”. 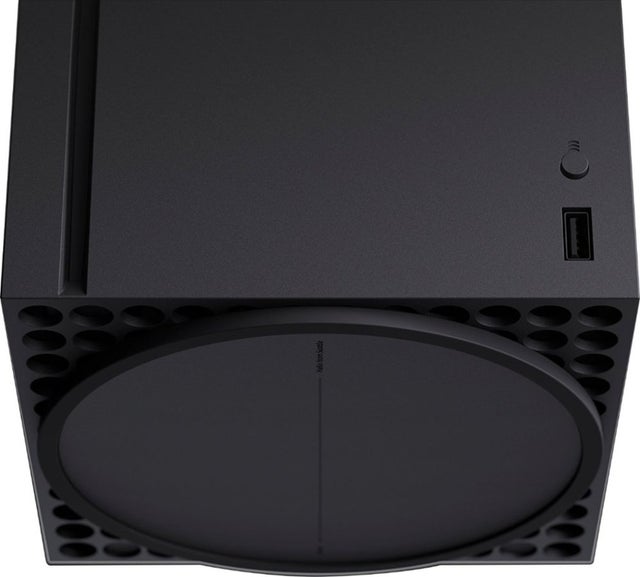 The Xbox Series X can be placed vertically and for this purpose, there is a small stand that acts as the base for the console. This stand has a small easter egg. If you can’t spot this in the picture above, here is a close up of this text. 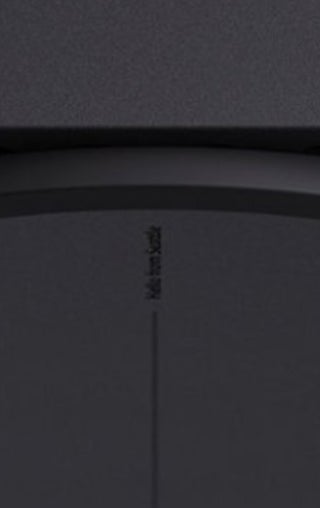 It is not easy to make out in a picture due to the color scheme but it should be fairly easier to spot on the actual retail console once you have an Xbox Series console.

Read More: Captain Tsubasa Update 1.02 Is Out, Here Are The Patch Notes

The second easter egg is rather cool. It can be spotted on both Xbox Series consoles. This easter egg is located at the PSU of the console and it is a picture of Master Chief’s Helmet.

Here it can be seen on the Xbox Series S PSU in the official promotional video.

Here it was spotted on the Xbox Series X in a hardware breakdown by YouTuber Austin Evans.

Microsoft and even Sony have a tendency to put small easter eggs like that in their hardware. It is possible that the upcoming PlayStation 5 also hides such easter eggs but we have to get our hands on the hardware to find out about it. Sony hasn’t really shown the PlayStation 5 at major events compared to the XSX by Microsoft.