Dead Space devs showcased some early prototype footage from the game and based on this video comparison, there is going to be a massive difference.

The new Dead Space Remake was officially compared to the original by the devs, but there is a more detailed video made by a YouTube channel now.

We can see in the video that the biggest upgrade is perhaps to the atmosphere. Dead Space was a technical marvel of its time but it looks dated now. The remake is attempting to create a scarier atmosphere while making sure to stick to the original art direction.

Dead Space Reboot will also make some changes to the narrative to expand on the lore and build the world more cohesively. Some of the other additions to the game include a new dismemberment system, advanced weapons, and several quality-of-life improvements. 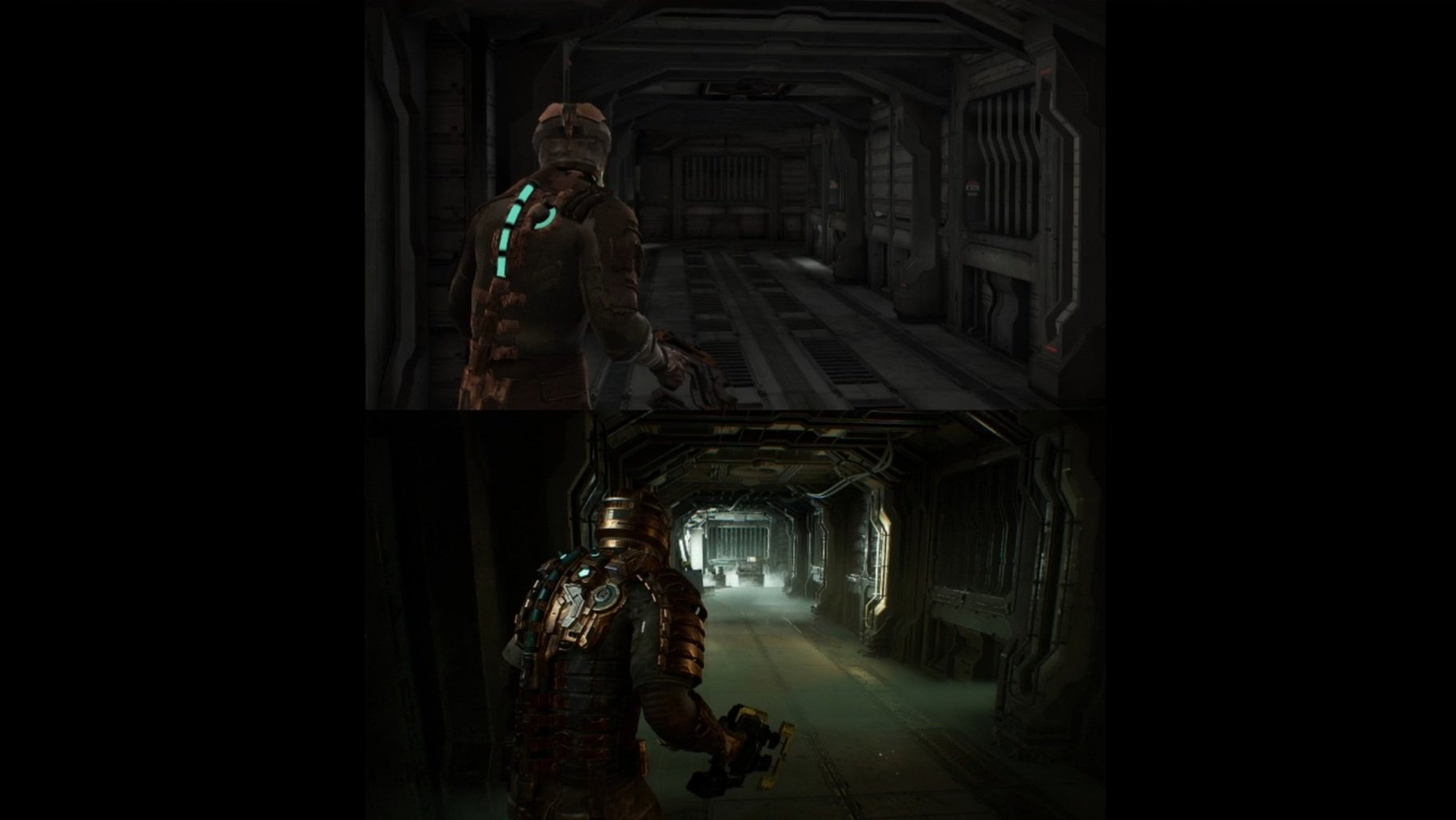 Obviously, the environment is not the only change made to the game. The enemies have all received a massive facelift. Necromorphs will be far more disgusting to look at now, while their limbs can be destroyed in different ways. Their flesh and bones will be visible along with any damage that they incur, which will also give the players an idea of their health.

Dead Space Remake is only confirmed for the PS5, Xbox Series, and PC and it is currently in development. There is no release date given for it while it is using the new Unreal Engine.

Previous Article
Lost Judgment Ratings Suggest There Might Be Some Controversial Content
Next Article
Xbox Game Pass September 2021: Here Are All Games Coming to and Leaving XGP