Death’s Stranding Director’s Cut has been rated by ESRB. It is confirmed to be a PS5 exclusive based on this rating with no indication of a PC version.

Death Stranding Director’s Cut was shown during the Summer Game Fest live stream hosted by Geoff Keighley. It showcased an extended version of Death Stranding where Norman Reedus was seen trying to Stealth his way into a level. It appeared to follow the Metal Gear Solid approach of sneaking around a level undetected, which is different from the general Death Stranding theme. 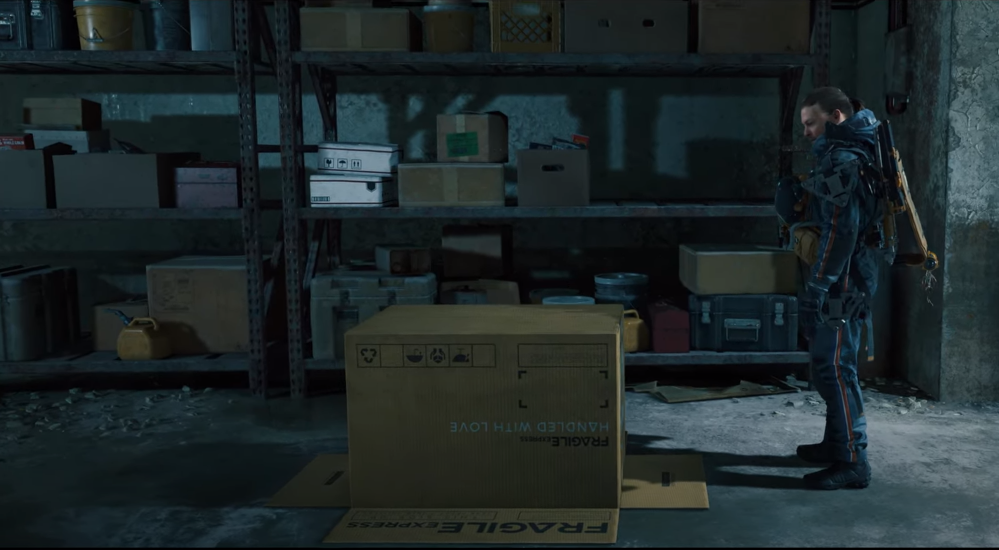 The ESRB rating mentions Stealth takedowns which could be one of the new elements in this Director’s Cut. Get the full description below.

This is an action game in which players assume the role of a courier (Sam Porter) transporting packages across a post-apocalyptic environment. As players traverse mountainous terrain, they can be attacked by human settlers and ghostly apparitions. Players use machine guns, grenades, and shotguns to kill enemies; firefights are highlighted by realistic gunfire, large splashes of blood, and cries of pain. In some stages, players can perform stealth takedowns of enemies (e.g., strangling characters from behind). Cutscenes contain more intense instances of violence: a man and an infant shot—the latter, accidentally (blood splatter appears below the infant); a character shooting a comatose patient in the head; a man stabbing himself repeatedly in the distance. A handful of scenes depict a character with his buttocks exposed. The words “f**k” and “sh*t” appear in the dialogue.

There is still not much known about this Director’s Cut so we will have to wait for more information before we can know the new content, but it should contain an additional story that is not found in the original version.

Death Stranding is available for the PC and PS4 while this Director’s Cut is only rated for the PS5, which could suggest a timed exclusivity for this version.

Tags:
Previous Article
Cyberpunk 2077 Is Available at a Discounted Price on PlayStation Store, Also Has a Warning
Next Article
Marvel’s Avengers Update 1.40 Is Out, Here Are The Patch Notes