Cyberpunk 2077 Is Available at a Discounted Price on PlayStation Store, Also Has a Warning

Cyberpunk 2077 has launched on the PlayStation Store and it is available at a discounted price. It also comes with a warning that suggests performance issues.

Earlier this month, it was revealed that Cyberpunk 2077 could head back to the PlayStation Store. We didn’t know its launch price considering it is still $59.99 on the Xbox and PC Storefronts. Now that the game has launched, it appears that CD Projekt Red has discounted it to $49.99. 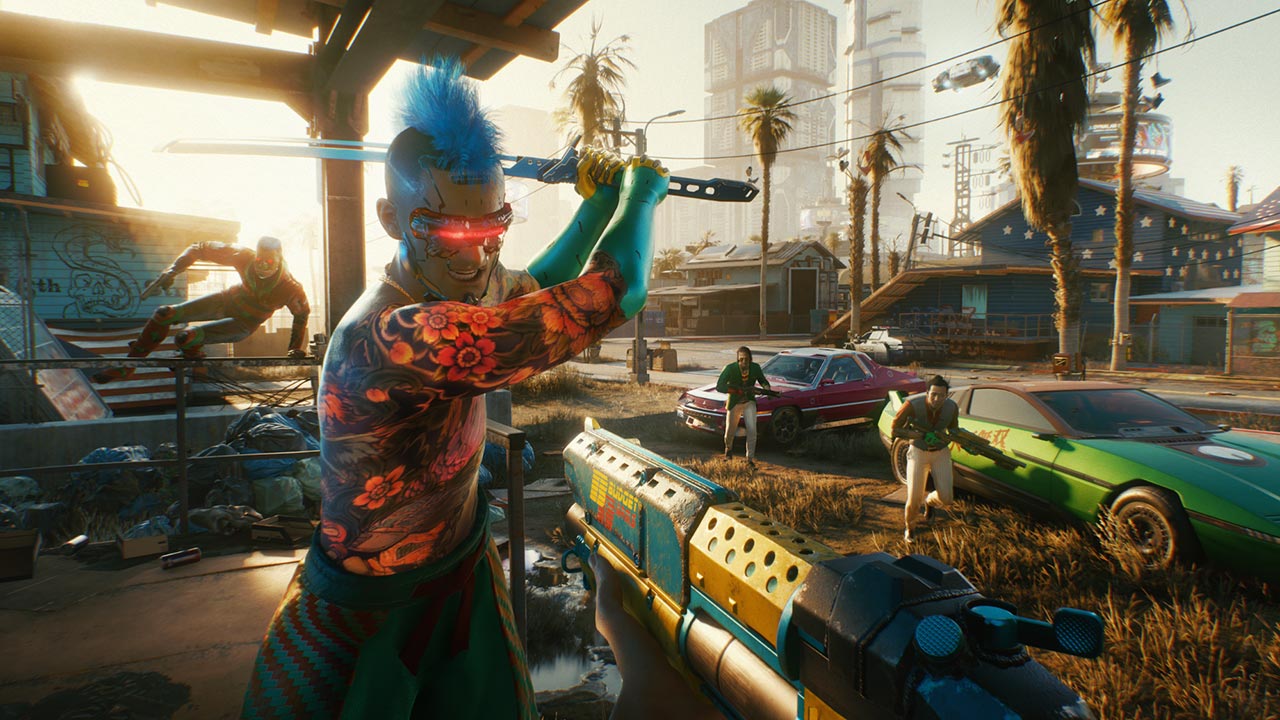 There is a warning on the game page that suggests that it is best played on a PS4 Pro or a PS5.

IMPORTANT NOTICE: Users continue to experience performance issues with this game. Purchase for use on PS4 systems is not recommended. For the best Cyberpunk experience on PlayStation, play on PS4 Pro and PS5 systems.

This is the same warning that was shared by Sony when suggesting that Cyberpunk 2077 is returning to the PlayStation Store.

Cyberpunk 2077 was released back on December 10, 2020, however, it was taken down shortly afterward after widespread claims of technical issues with the game. It was still available on the digital storefronts for Xbox and PC but Sony had removed it from their PlayStation Store. It is finally back again after a period of six months and those who want to risk buying it can do so if they are playing it on a PS4 Pro or a PS5.

If you purchase the game now, you will be able to claim a free next-generation upgrade once a native PS5 or Xbox Series version is out, which is planned for the second half of 2021.