After Resident Evil 7, another game has removed Denuvo DRM from Steam. This time, it is Hitman 2 from IO Interactive.

Hitman 2 offered partial online requirements since you had to be online to access the elusive targets and other updates. Despite this, the game launched with Denuvo DRM on Steam which was not removed until today.

An update on the Steam Database listing for the game now confirms that this DRM is no longer in use for Hitman 2 on PC. This makes it the second game this week to remove Denuvo DRM after Resident Evil 7 was similarly updated to remove the traces of DRM from the game. 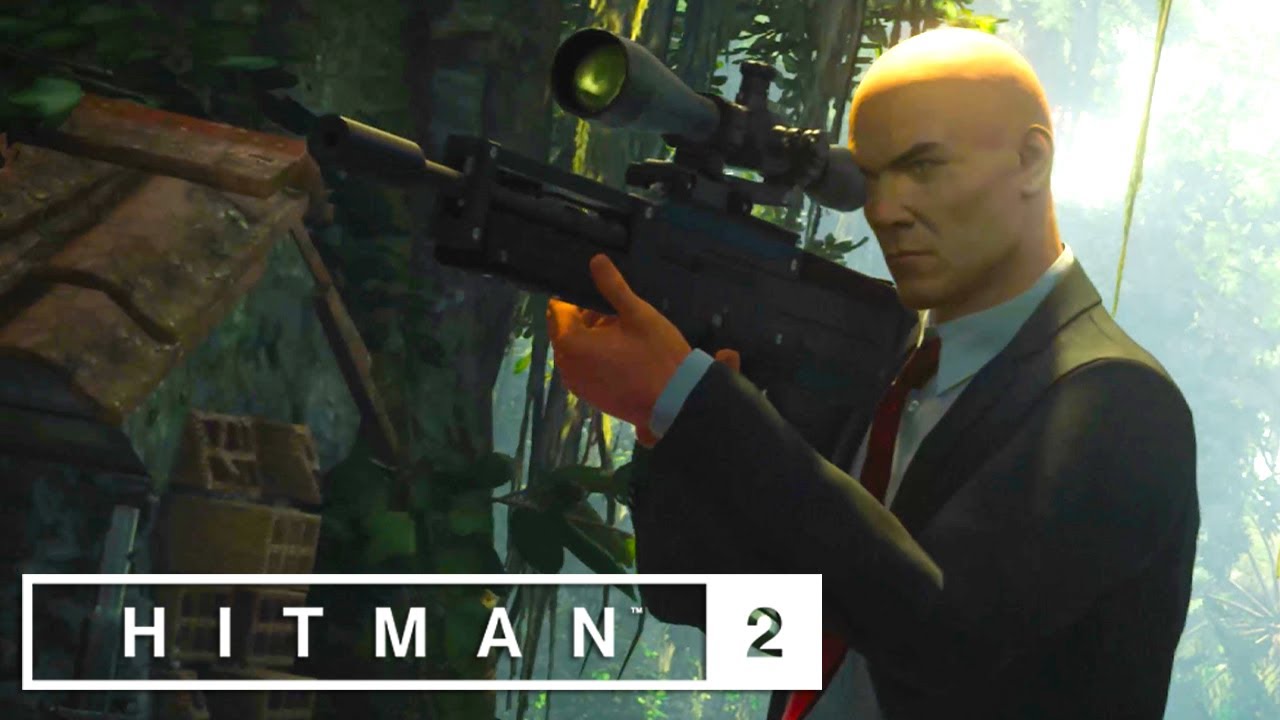 Hitman 2 was developed by IO Interactive who are now independent of Square Enix. They published the game by partnering up with War Bros. Interactive Entertainment. The game was released for the PS4, Xbox One, and PC in November 2018.

The removal of Denuvo DRM doesn’t come as much of a surprise but it was done rather quick compared to most other games. Normally, publishers wait a whole year or more than 3 months to see if the DRM removal is a good move. This has happened for a lot of games now, but with Hitman 2, it happened sooner rather than later. Resident Evil 7, for example, took almost two years to get the DRM removed on Steam