Desperados III marks the return of a classic saga of real-time strategy and stealth. Set in the Wild West, it is a prequel that sticks close to its roots. The genre is a bit of a niche nowadays, and games of this nature aren’t common. The game’s developer, Mimimi, has made a name for itself in the realm of real-time strategy games with the success of Shadow Tactics.

Desperados was originally reminiscent of Commandos: Behind Enemy Lines. Instead of following the resource management heavy paradigm that the RTS genre was largely known for, it offered a more hands-on approach to assuming charge of characters with a diverse skillset. 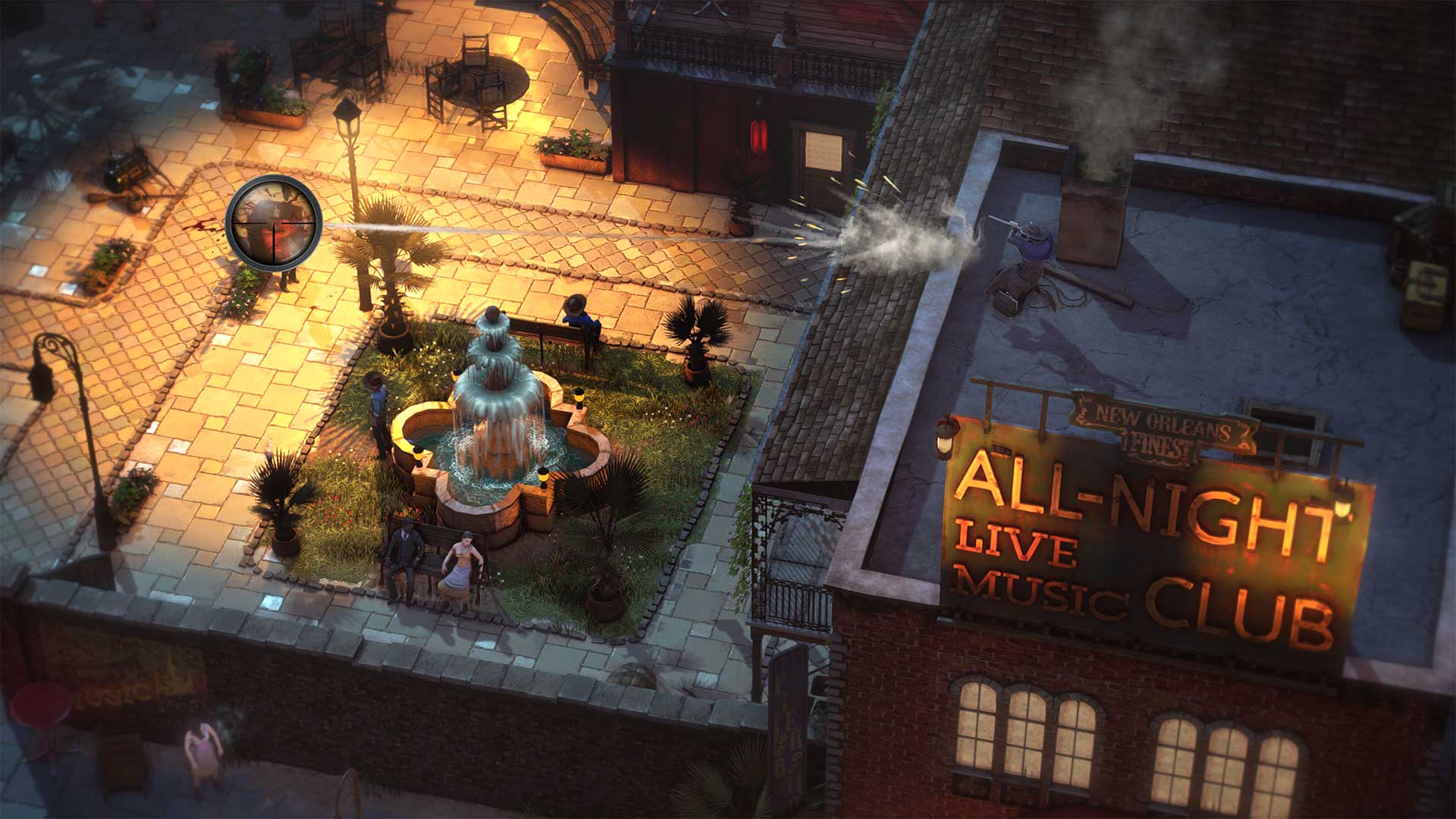 Played from an isometric perspective, the latest entry is very faithful to the original. As a returning fan of the original games, you’ll find yourself right at home in Desperados III. You take charge of the series protagonist and outlaw John Cooper along with his gang of westerners, which includes a trapper, a thief, a doctor, and a voodoo priestess. Each of them has unique abilities that you must use to infiltrate and eliminate rival gangs.

Despite being set in a Wild West-themed setting, Desperados III encourages and often necessitates stealth as opposed to going head-on guns blazing. In typical stealth game fashion, the enemy line of sight is represented by cone-shaped UI during a patrol. Getting detected alerts everyone in the nearby vicinity as matters quickly escalate. In such scenarios, the odds are heavily stacked against you, and it’s often best to flee the scene. The AI is forgiving enough to let you off the hook, should you find some nearby bushes to hide within. As a result, you’ll often find yourself going in and out of stealth, which occasionally leads to some enjoyable and thrilling moments. The pile of enemy corpses that you drop also have to be hidden, or else their patrolling gang members enter a higher state of alertness once they spot one. 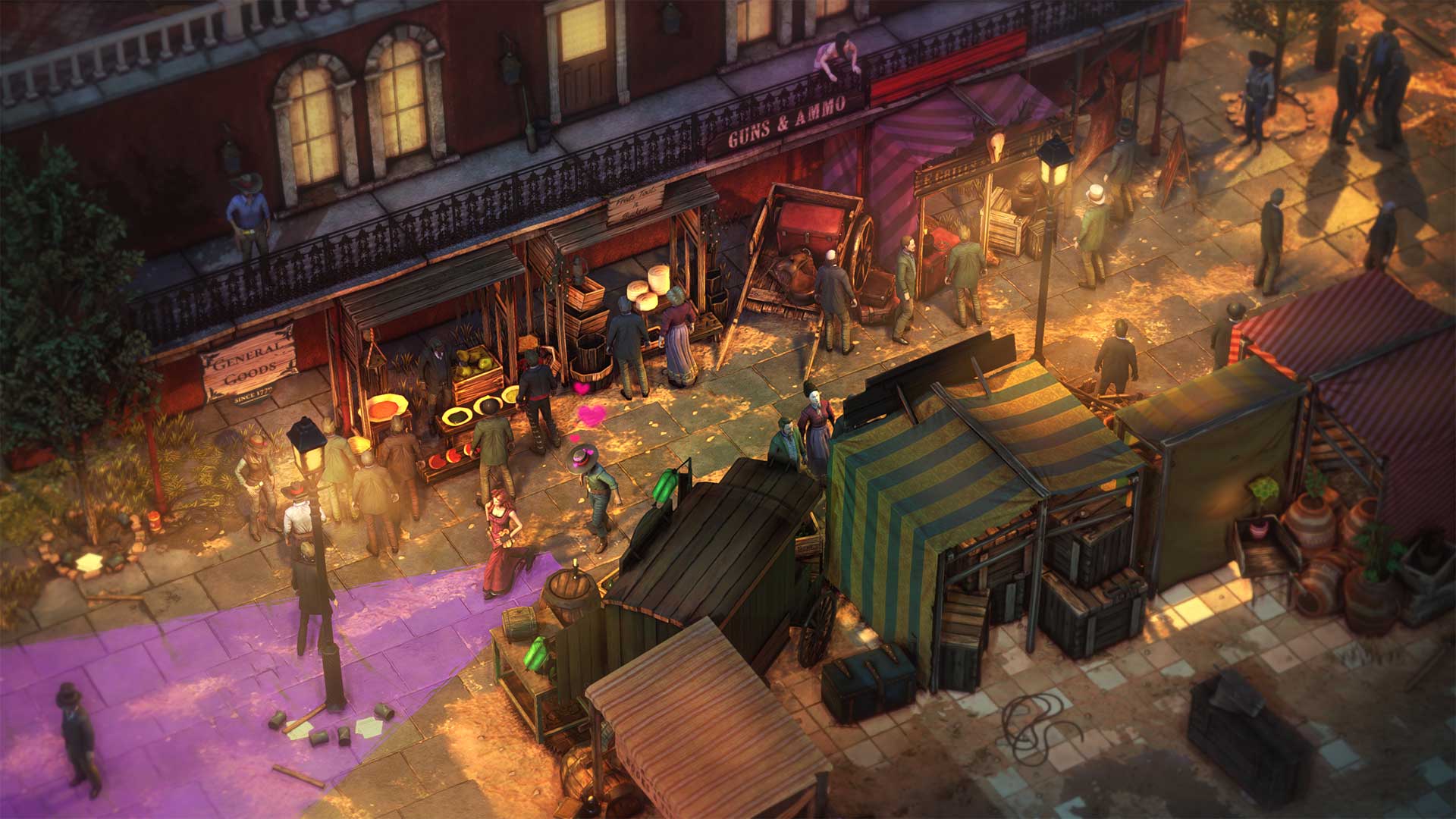 The enemy AI can often be exploited, much like in the previous games. Not a whole lot has changed on that front, and you’ll soon discover that some of the ‘cheese’ tactics used in the previous games are equally viable in Desperados III. The classic door bait, for example, lets you lure alerted enemies one by one through, allowing you to stealth kill them with ease and effectively clear out the area.

Levels are usually based on conventional scenarios – there’s a railway, a border city, swamps, the interior of a brothel, and a large southern hacienda. There are a series of objectives to complete in each of these open-ended levels, and often more than one way to infiltrate a mission area. You need to switch to the right character for every situation, which can quickly become a cumbersome and daunting task, partly due to camera control being less than ideal on the PS4 controller. The lack of an option to map camera movement to the Dualshock 4 touchpad is a wasted opportunity.

Character-specific skills are key to getting through each level. Cooper can quietly take out enemies at close range with the knife or use his revolvers when things get more troublesome. Meanwhile, Dr. McCoy is a sniper and can heal allies, and Hector wields a shotgun and a bear stock. Many instances require you to plan and employ your gang’s skills cohesively and collectively. This is where the game’s most tactical mechanic comes into play i.e. the Showdown mode. 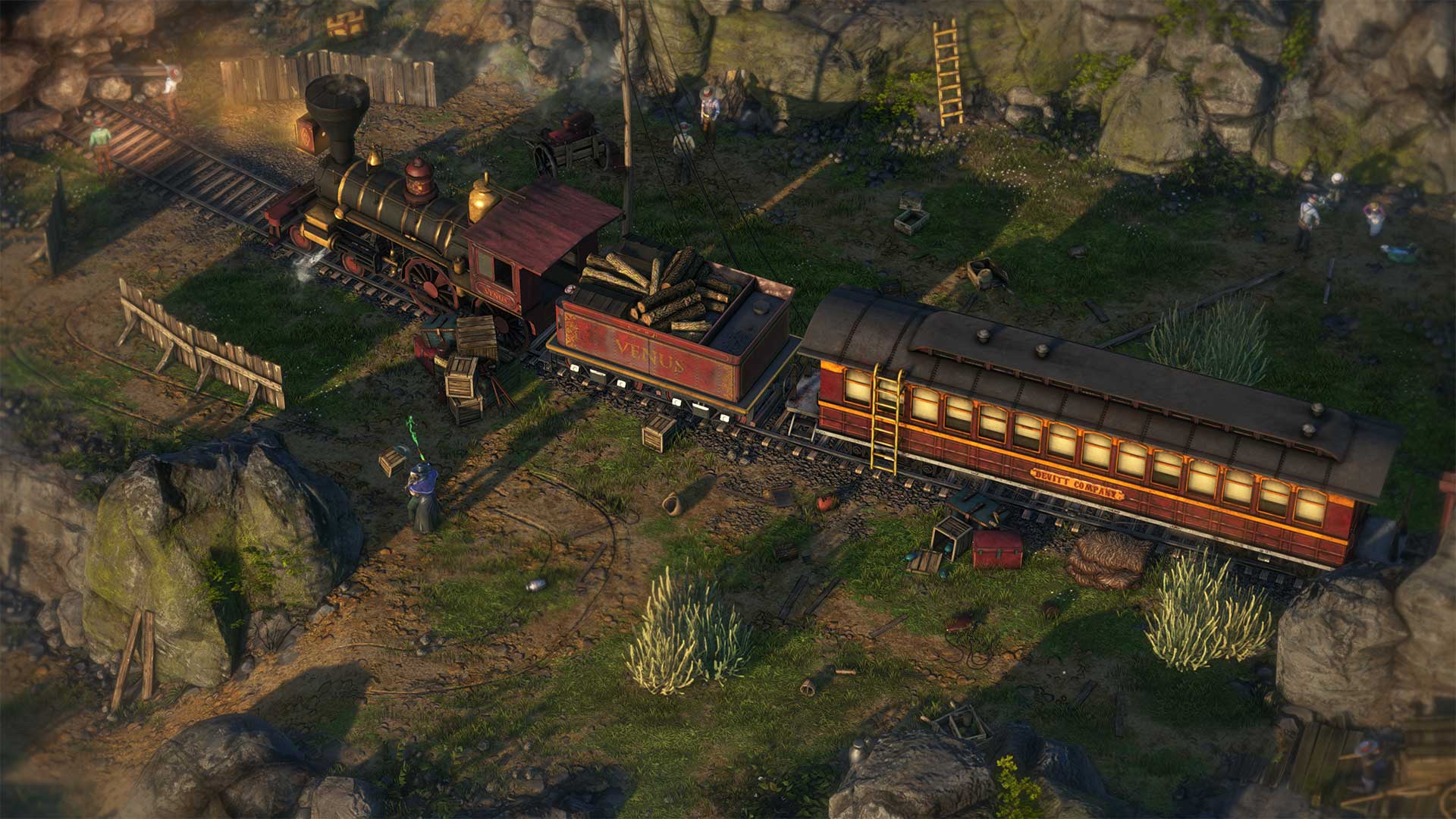 With Showdown mode, you’re given the option to pause the real-time action in favor of a sequence of commands for each character that can be queued preemptively and executed in traditional RTS fashion. This is where simultaneous team tactics come into play. Cooper can be tasked to take out two patrolling guards using his revolver in quick succession, for example, while Hector can infiltrate the mission area as nearby enemies are distracted by the Cooper’s actions. Things don’t always work out as planned, however, but the unpredictable nature of things is the highlight of Desperados III. When your Showdown strategies do playout for the better, it feels rewarding and satisfying. There’s plenty of trial and error involved, of course, but that comes part and parcel with a strategy game.

In the audiovisual department, the game does its job, but there’s not a whole lot that stands out here. It’s not a AAA production, and that’s evident from the get-go. The voice acting and dialogue generally do a good job of developing the characters and advancing an otherwise clichéd storyline. 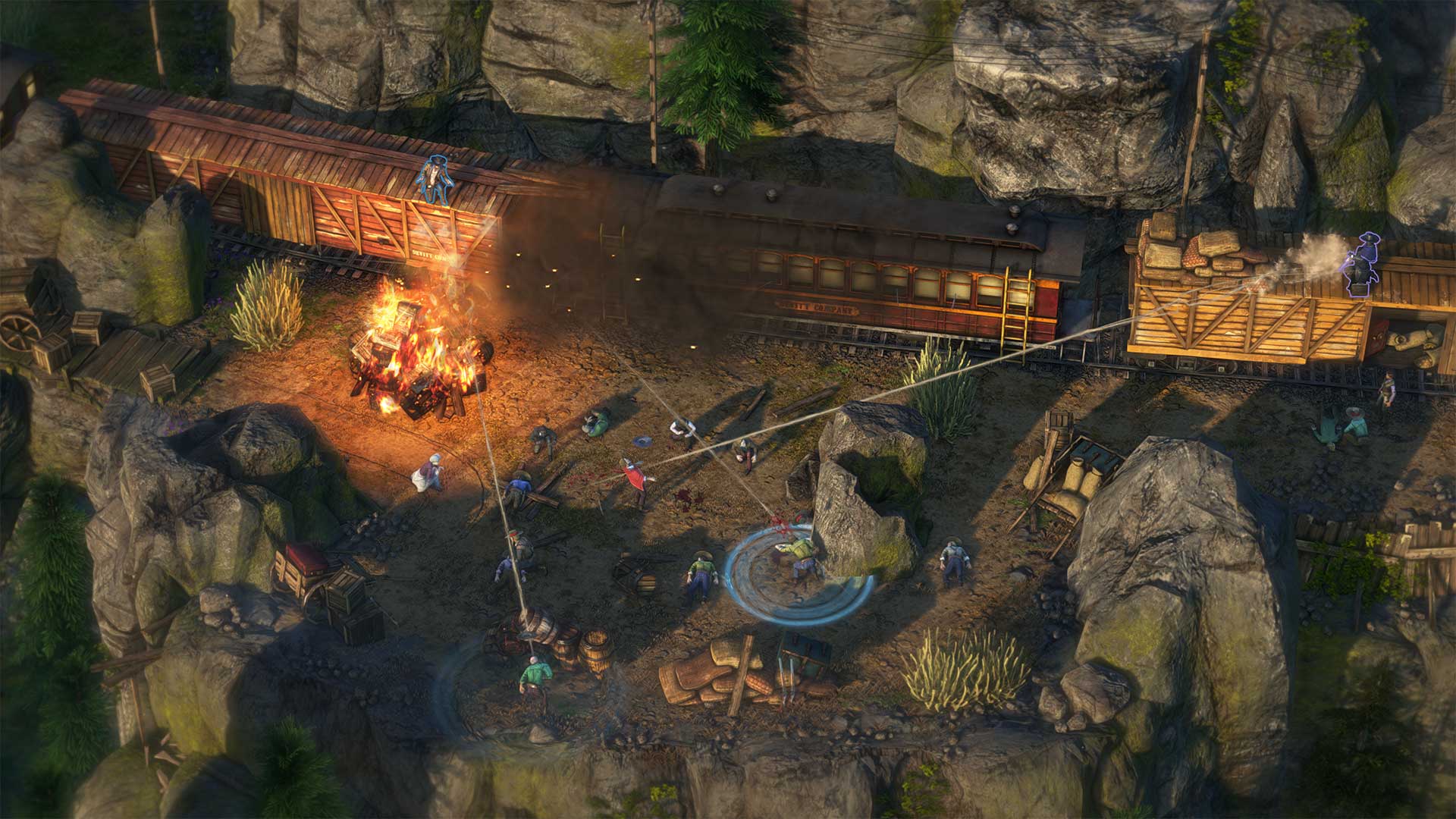 Desperados III is a faithful return for the series, occasionally to a fault but often to great success. It may appear to be a game stuck in its past, and indeed is in certain areas, but the Commandos style of real-time tactical espionage works better than ever here. When not struggling with camera issues on the controller (the lack of touchpad camera control on the Dualshock 4 is an oversight), RTS fans will find a lot to like here. That said, the game won’t make a fan out of those who aren’t into the genre.

Desperados III is a faithful return for the series, occasionally to a fault but often to great success. It’ll please fans of strategy games, but won’t make a fan out of those that aren’t.