In a tweet, the developers have confirmed today that Detroit Become Human sold more than six million copies worldwide. This is a lot more than Heavy Rain, which had sold 5.3 million copies as of January 2018. Heavy Rain was also originally released for the PS3 and then later ported and remade for the PS4 and PC. Detroit Become Human launched as a PS4 exclusive that was later ported to PC and released on Epic Games Store.

Quantic Dream has mostly focused on developing games with the PlayStation platform in mind, but that changed after the launch of Detroit Become Human. Sony and Quantic Dreams split ways and now their next project is going to be a multiplayer game that could also release on Xbox. 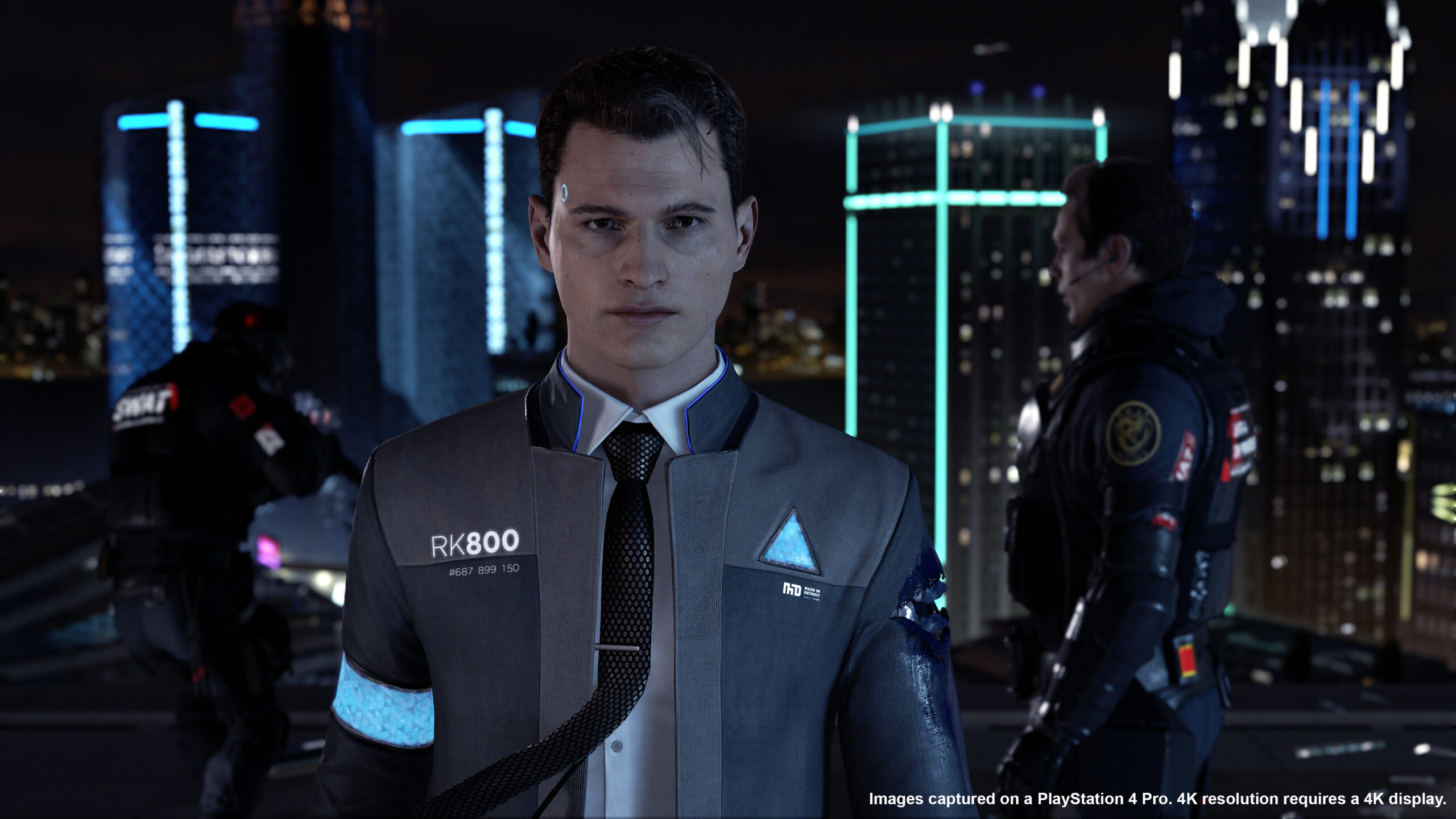 While there are not many details known about their new project, we do know that it is going to be focused on their core experience which is creating story-focused games with a strong technical presentation. They are usually regarded as the pioneer in storied visuals. All of their games have offering cutting-edge graphics but their writing and story have usually been crticized.

Detroit Become Human was released all the way back in April 2018. The game launched for the PS4 first followed by a release on the PC later through the Epic Games Store Along with Detroit, Heavy Rain and Beyond Two Souls are also available on PC.