Diablo 3 has been updated to version 1.36 along with the launch of Season 22. The update today is mainly for various bug fixes.

After the last update that prepared the game for the upcoming Season 22, Diablo 3 has been updated to a new version today mainly focusing on various bug fixes. The update file itself is also rather small, weighing in at just under 500 MB.

Read More: Bugsnax Update 1.04 Is Out For PS4 and PS5, Here Are The Patch Notes

Season 22 of Diablo 3 has officially started on all platforms beginning November 20. Get the details on the patch notes for this update below. 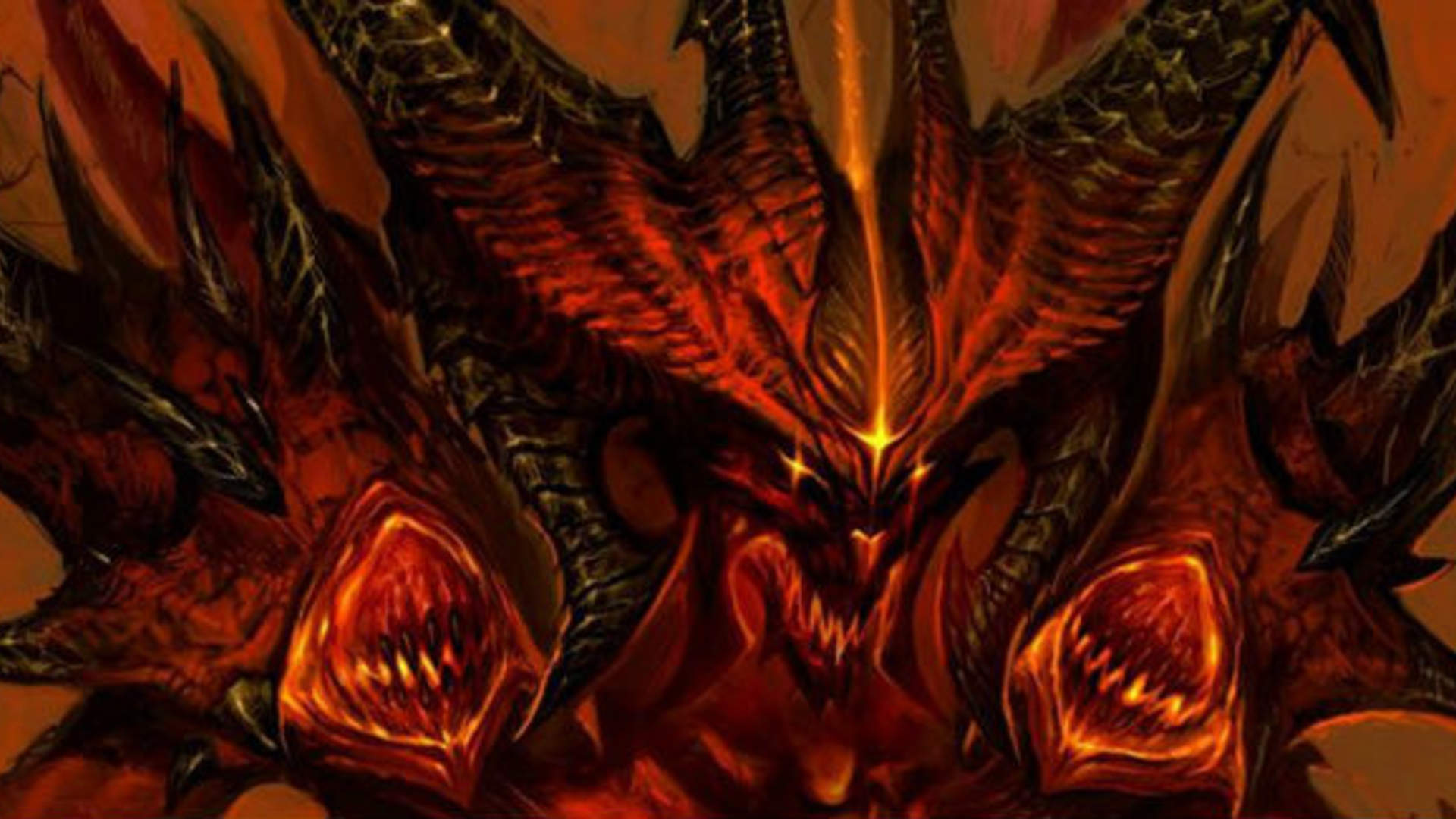 This update brings in a new seasonal theme. If the player activates a Shrine or Pylon, it will spawn in a shadow clone of their class.

“Nephalem, do you feel it? All around, the shadows of the past linger, waiting for an opportunity to channel their power once more and aid you against the minions of hell. Will you stand up to the challenge and accept the aid of these erstwhile spirits? The Shades of the Nephalem await….”

Diablo 3 is available for PS4, Xbox One, PC, and Nintendo Switch. It was also released on PS3 and Xbox 360.

Overwatch Update 3.04 Is Out, Here Are The Patch Notes