Observer: System Redux is the new and improved re-release of the dystopian thriller from 2017 for the new generation of consoles. Developed by Bloober Team, who also worked on the original, System Redux has not seen any fundamental changes to its narrative, although three new side missions add further details to the plot. Additionally, some quality-of-life changes have also been made to the gameplay mechanics. However, the real star of the show here is the visual facelift that System Redux has received over the original. New features include ray-traced reflections, resigned character models, reworked animations, and improved textures.

Set in Krakow, Poland in the year 2084, the game portrays a dark future where technology has made great advancements, giving rise to cybernetic evolution. However, this also led to the existence of a digital plague known as nanophage, which occurs due to a glitch in cybernetic implants. The infected experience symptoms such as fever, delusions, illness, and loss of self-control, ultimately succumbing to their death. To make matters worse, the virus is contagious, and getting cured is a far worse ordeal than the virus itself. There are thousands of victims and more continue to get infected, as there are hardly any people left who haven’t received any cybernetic augmentation. The circumstances led to a war between the east and the west, and survivors resorting to drugs and virtual reality as the means of escape. Humanity, what’s left of it, suffers from a loss of identity, no longer being able to distinguish between man and machine. 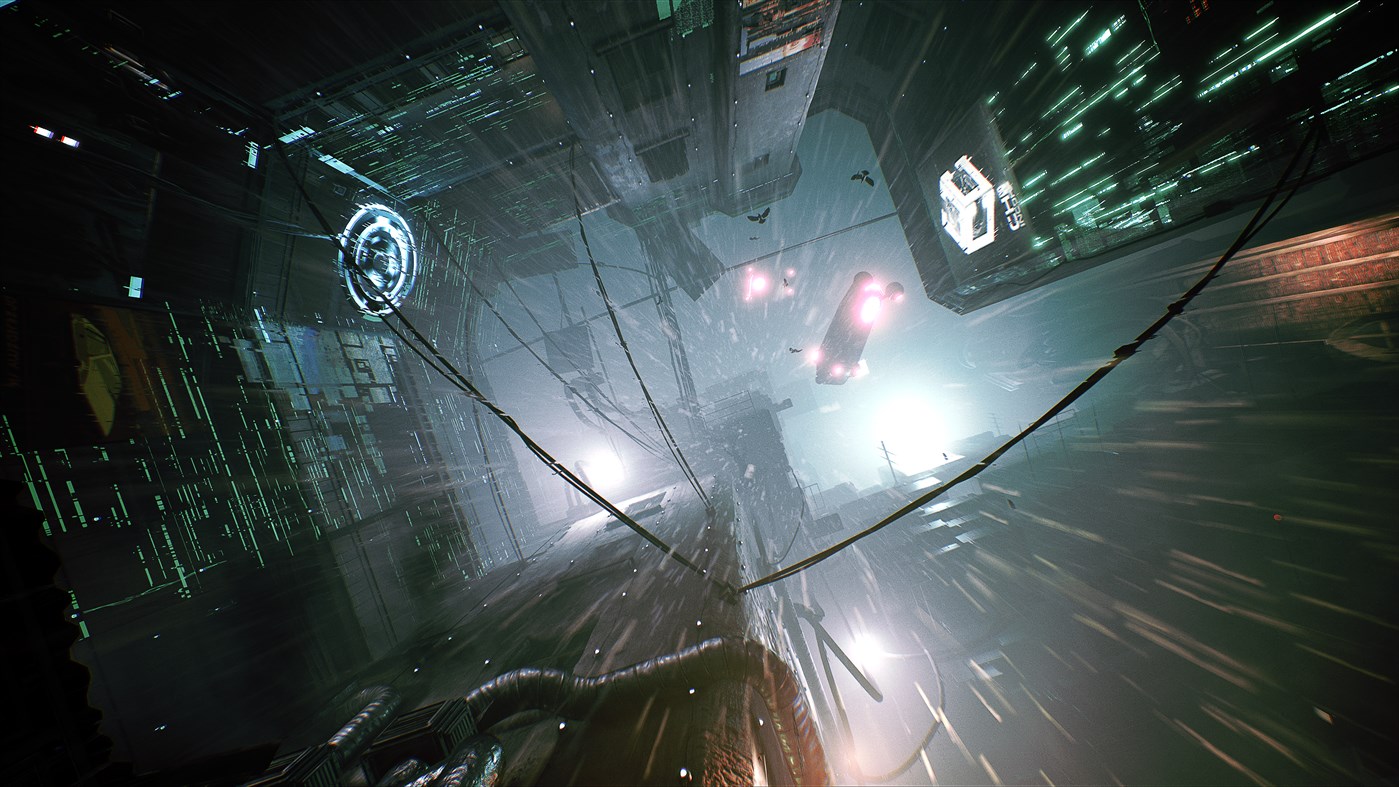 The game puts you in the shoes of an Observer known as Daniel Lazarski, a member of an elite police unit that has the license and augmentations to read people’s minds to aid with criminal investigations. A mysterious killer has appeared, and it’s your job to track them down. Keeping in line with its cyberpunk themes, the game’s narrative raises questions regarding man and machine, as well as the benefits and risks associated with cybernetic augmentation.

Much like Bloober Team’s previous games, Observer is played from the first-person perspective. You’re able to analyze your surroundings during investigation using two types of augmented visions; one to scan for electronic devices and the other to examine bio evidence. You’ll also be using a device called the Dream Eater to hack the minds of the dead and dying and relive their final moments in search of clues that can bring you one step closer to the killer. It’s a device with nerve-racking implications, and therefore gradually messes with your sanity upon use. As your mind becomes less tolerant to the Dream Eater, horrifying monsters pulled from Daniel’s nightmares will interfere with your investigation. Every time this happens, you’ll be thrown into what is essentially a game of hide-and-seek. You’re tasked to stealthily avoid monsters and keep Daniel out of harm’s way to proceed with your investigation. 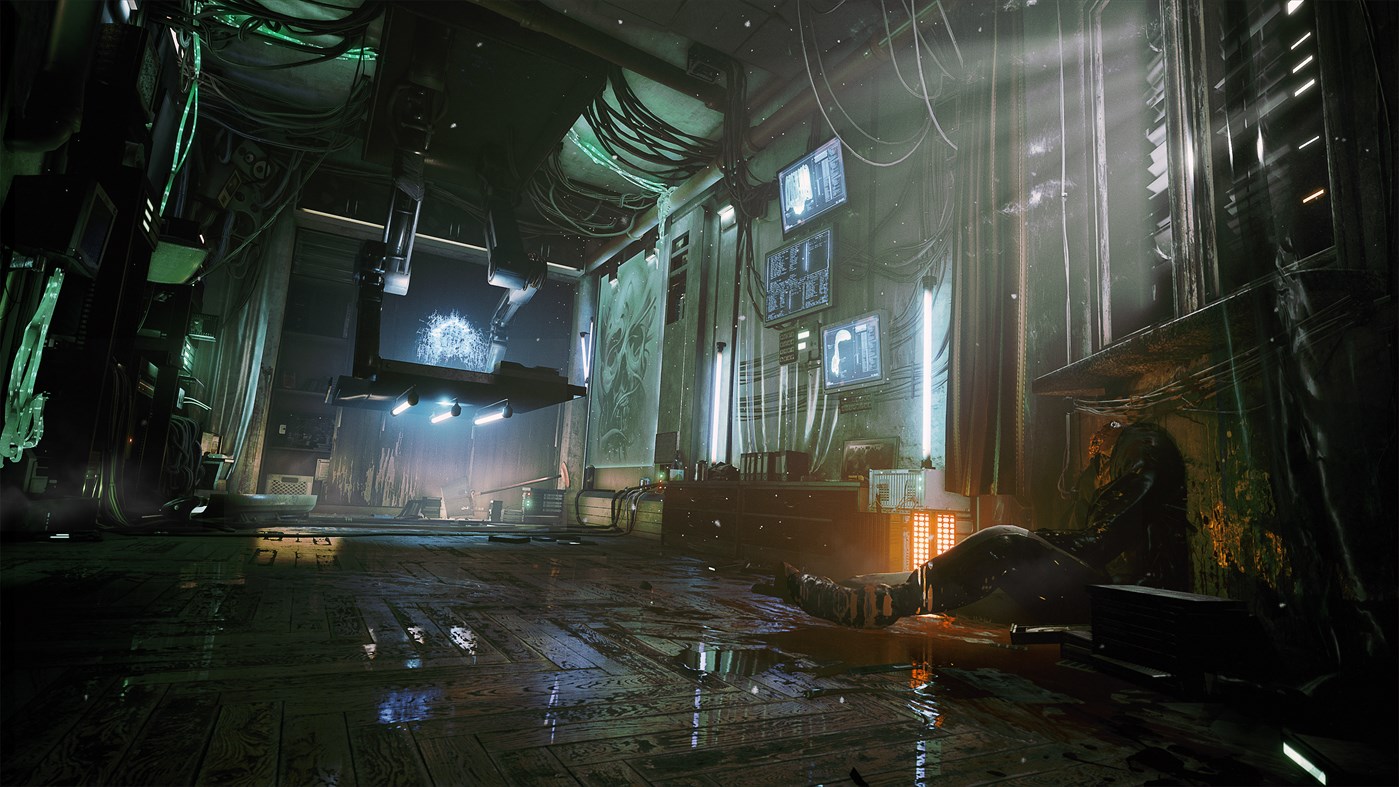 These sections were frustrating in the original, as the game gave little headroom for making mistakes, and required perfect execution, resulting in plenty of trial-and-error. System Redux makes these stealth sections more forgiving by giving you a bigger margin to maneuver outside of a monster’s line-of-sight. Other immersion-breaking game loops that were unnecessarily complicated in the original have now been streamlined and made easier. Hacking sequences are now much simpler and don’t break the flow of gameplay. Similarly, interrogations are now shorter and less intrusive, to keep you immersed in the experience. Certain mechanical aspects still feel clumsy, however. For example, interacting with environmental objects requires unnecessary precision, and can often feel like a chore. 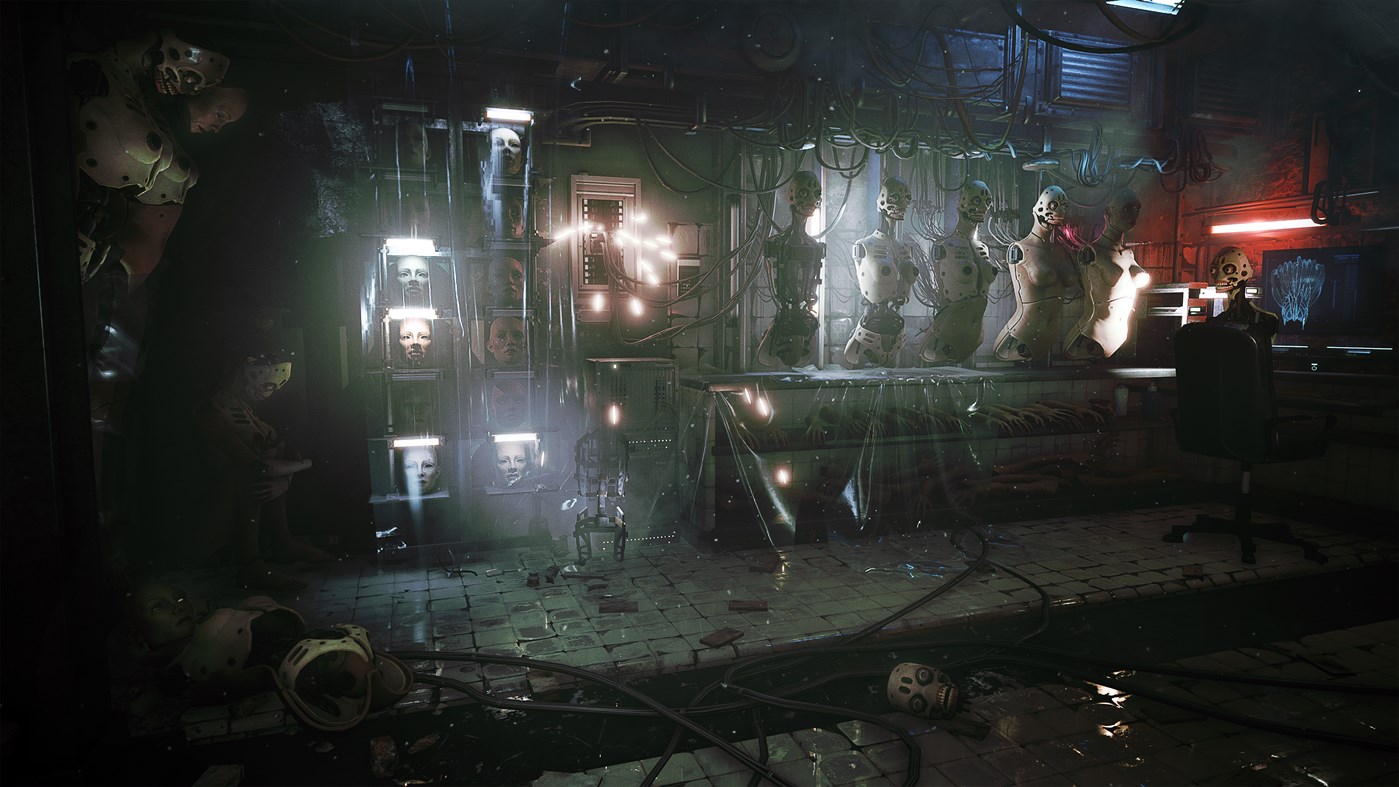 Some of the technical improvements made for System Redux do have meaningful implications with regards to gameplay. Ray-traced reflections allow you to spot approaching monsters on reflective surfaces while hiding and take appropriate action. The DualSense controller’s haptic feedback and adaptive triggers are also well-utilized, as they serve to enhance your sense of immersion in a game that’s all about delivering an immersive experience. 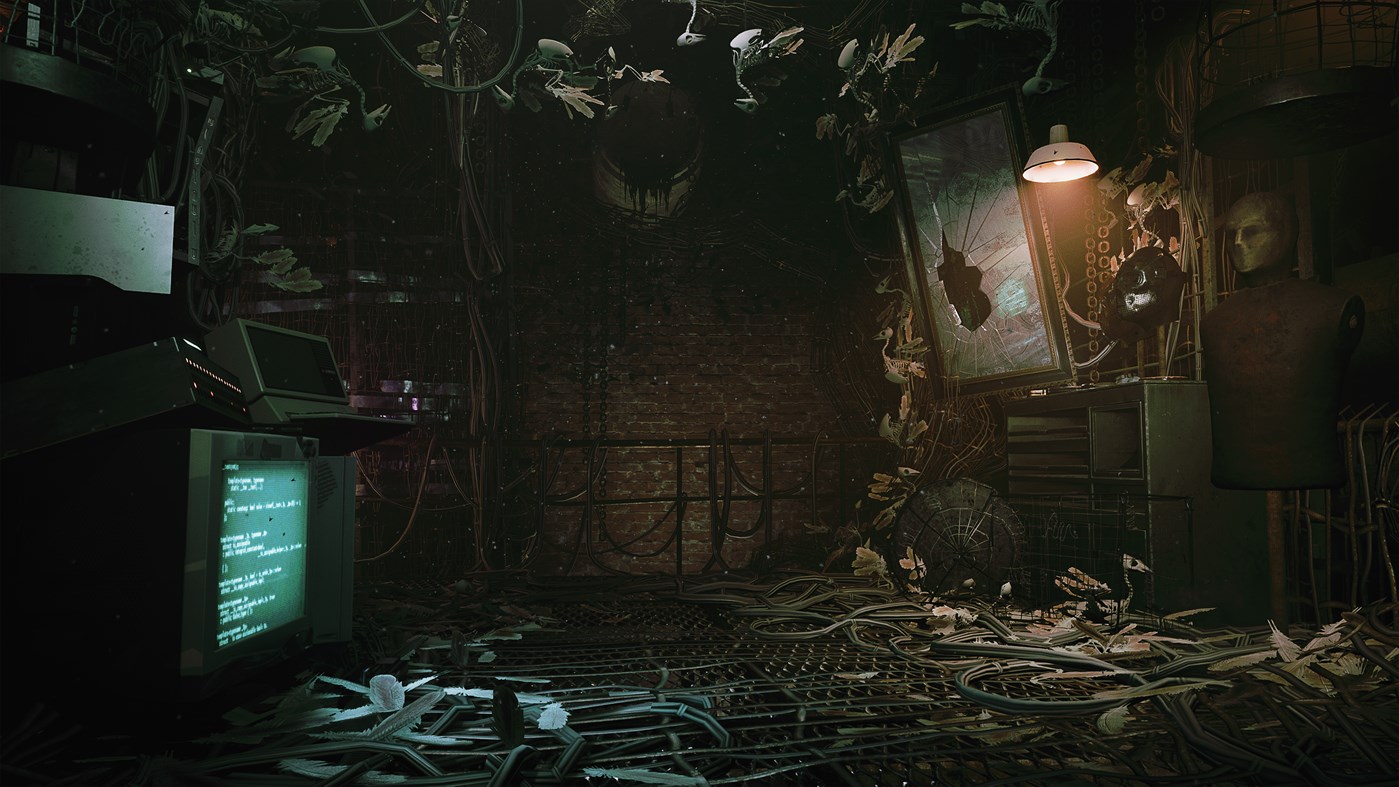 Ultimately, whether or not Observer: System Redux is worth playing depends on several factors. If you’ve already played through the original, the quality of life improvements, three additional side missions, and visual facelift isn’t enough to justify a second purchase (as of writing, there’s no upgrade path for owners of the original on PlayStation). Alternatively, horror enthusiasts looking to play System Redux for the first time will find an immersive and thrilling experience albeit with some odd jank here and there.

Fans of horror games looking to play Observer: System Redux for the first time will find an immersive and thrilling experience albeit with some odd jank here and there. Meanwhile, those who’ve already experienced the original may want to wait for a sale.

7.0
Tags:
Previous Article
Diablo 3 Update 1.36 Is Out, Here Are The Patch Notes
Next Article
See Metal Gear Running On The Internal Web Browser For PS5