Disco Elysium: The Final Cut suffers from some major issues on the PS4 and PS5. The devs have now shared the patch notes for the upcoming update.

Disco Elysium: The Final Cut had just received its first post-launch patch that fixed some of the critical issues with the game. The developers are now working on resolving more of the issues that plagued the PS4 and PS5 versions. They have shared a new set of patch notes for the upcoming update 1.03 that will be deployed soon.

According to the developers, the following fixes are being planned for the game on PS4 and PS5 and will be released in the coming days. 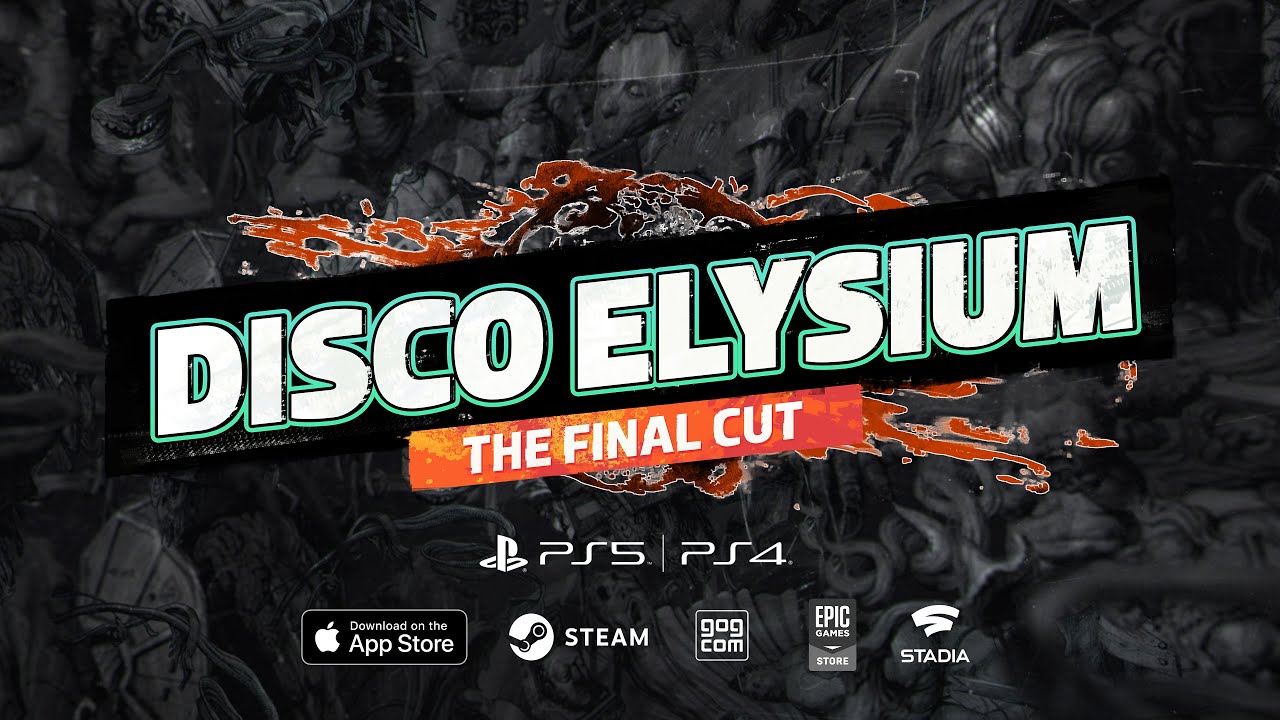 The developers have also apologized to the fans for leaving these bugs in the first place. They have assured us that they will work out on fixing them as soon as possible and the upcoming patch 1.3 is currently being worked on to resolve some of the issues that are listed above.

Disco Elysium: The Final Cut is available now for the PS4, PS5, Stadia, iOS, and PC.

Previous Article
Naughty Dog Is Remaking The Last of Us and Assisting on a New Uncharted Game
Next Article
Disco Elysium: The Final Cut Review – True Detective