Dragon Age 4 was missing from the recent EA Play event. According to GamesBeat journalist Jeff Grub, the internal release date target is set for 2023.

Jeff Grub has quite a reputation after being correct on several of the leaks this year. In a blog post, the editor at GamesBeat has talked about the missing Dragon Age 4 revealing that it is on track for a release in 2023.

“The EA Play media presentation has come and gone, and the publisher gave fans updates on franchises like Grid, Battlefield, and Dead Space. But what about other games that we know are coming from developer BioWare? And specifically, what about Dragon Age 4, ” said Jeff. “Sources familiar with the fantasy role-playing adventure confirm the game is on track for release in 2023.” 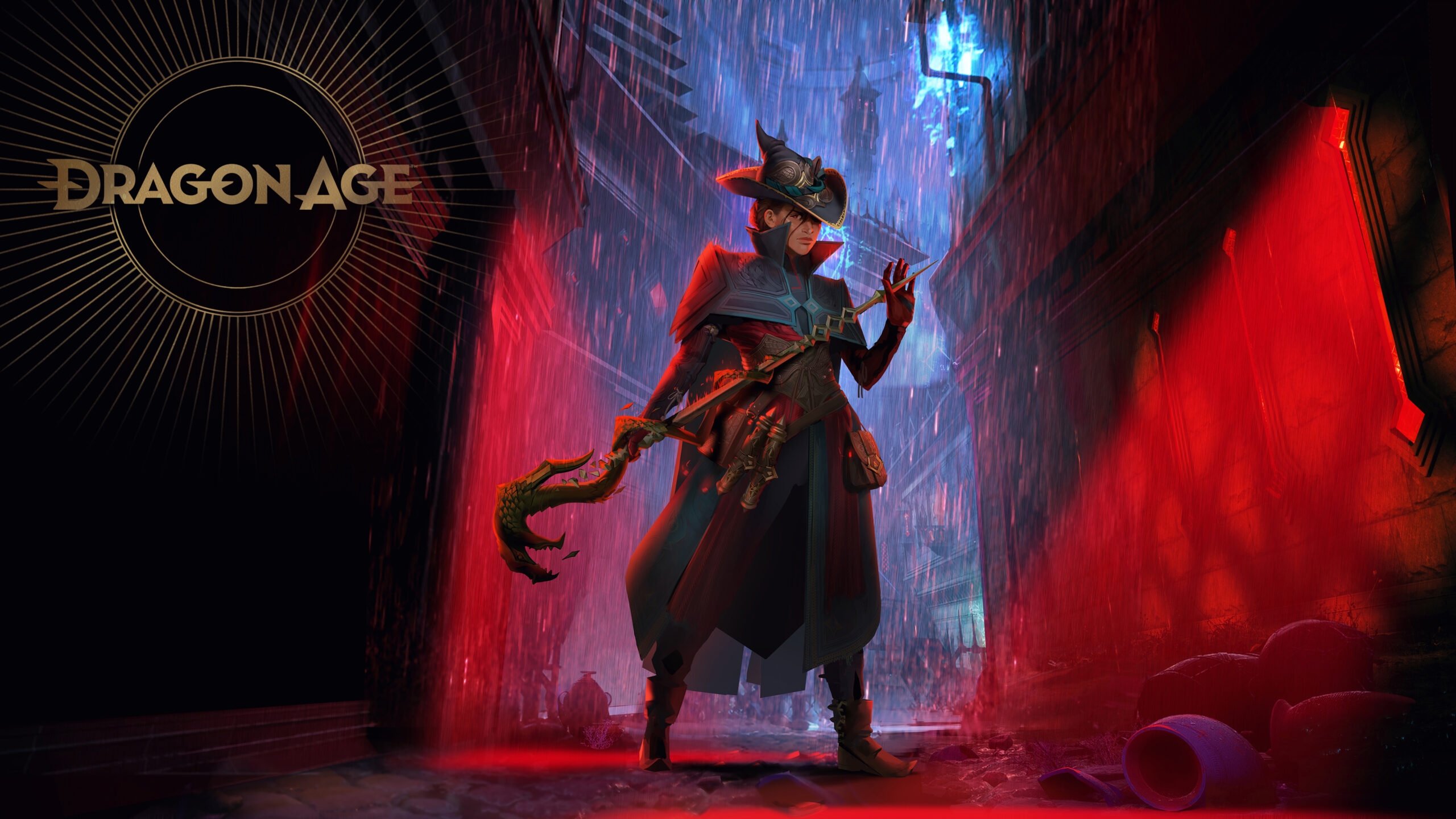 Dragon Age 3 (Inquisition) was released almost 7 years ago so it has taken a long time for Bioware to release another entry. If the 2023 target is achieved, it would take 9 years from the launch of the last game to the new one. There have also been reports of the turbulent development cycle faced by the game.

Dragon Age 4 is currently in development at Bioware along with the next Mass Effect. They have just released Mass Effect Legendary Edition, which is a remaster of the original Mass Effect Trilogy. Bioware failed to do much this generation after the success of Dragon Age Inquisition, they had multiple failures with games like Mass Effect Andromeda and Anthem.